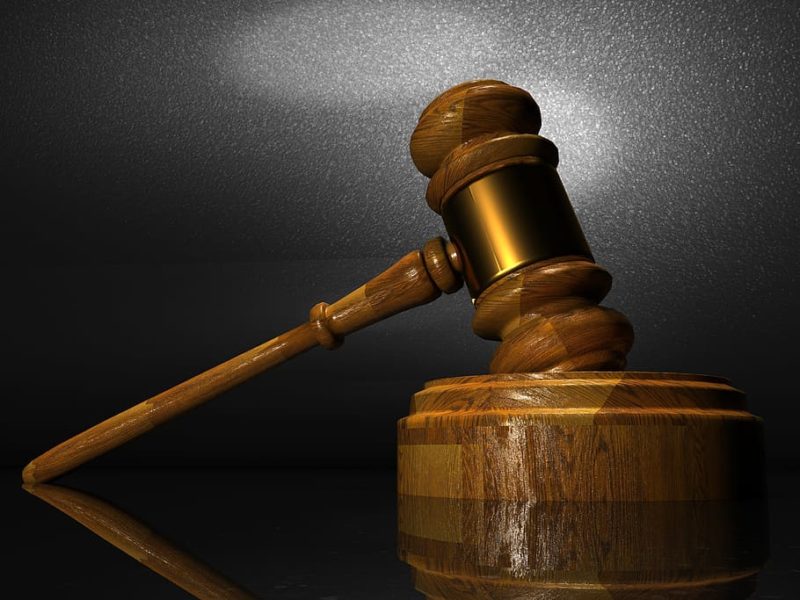 An elderly man, Samuel Shodade, who allegedly broke into an office with the intent to commit an offence on Monday, appeared before an Ogudu Magistrates’ Court in Lagos.

Shodade, who resides at Ogudu area of Lagos, is facing a two- count-charge of break-in and stealing.

Although, the defendant pleaded innocence of the offence, the prosecution insisted that he committed the offences on Jan. 16 at No 46, Ogudu road, in Ogudu area of Lagos.

“The defendant broke into the office of the complainant, Mrs Temitope Daramola to assault her and he achieved his aim.

“He repeatedly hit the complainant on her stomach to make her release some undisclosed information,” the police prosecutor, Insp Donjour Perezi, told the court.

Following his not guilty plea, the defendant was granted bail in the sum of N50, 000 with two sureties each in like sum.

The magistrate, Mrs Bukola Mogaji, who gave the ruling, said one of the sureties should either be a community leader, a clergyman or a traditional head.

The case was adjourned until Feb. 21 for mention.