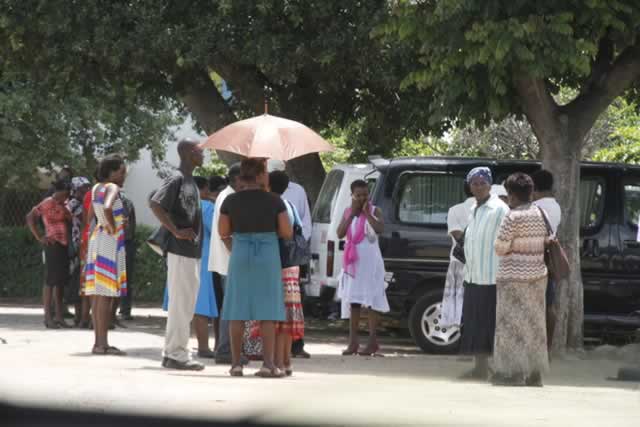 A 42-year old man who beat his 15-year old daughter to death for having a boyfriend has been sentenced to five years imprisonment.

The father, Benjamin Mpanduki, a Zimbabwean man, was said to have beaten his daughter to death with a fan belt.

Appearing on Monday before Bulawayo High Court judge, Justice Martin Makonese, sitting at the Gweru High Court Circuit, facing one count of murdering his daughter  Mpanduki pleaded not guilty to murder but to a lesser charge of culpable homicide.

Justice Makonese sentenced him to five years in prison.

The judge said for the murder of his daughter, Pamela Believer, Mpanduki was going to serve four years.

Justice Makonese added that the other 12 months were brought from a sentence that was suspended when Mpanduki was handed a 24-month sentence for domestic violence in 2017.

“In 2017, the accused appeared before a magistrate and was handed a 24-month sentence for assaulting his wife. 12 months were suspended on condition of good behaviour and the remainder was suspended on condition he performed 360 hours of community service. The accused was then arrested before he completed his community service and he committed another crime involving violence before five years elapsed meaning the court has brought in the 12 months. So, the accused is sentenced to five years,” said Justice Makonese.

According the Chronicles, the judge said parents should exercise restraint when they discipline their children, adding that after assaulting his daughter until she could no longer cry, Mpanduki went and slept in his tuck-shop instead of taking her to receive medical attention.

“It will be a miscarriage of justice if the accused got a non-custodial sentence. Children have rights too especially the right to life even if they have erred in the eyes of their parents,” he said.

Continue Reading
You may also like...
Related Topics:boyfriend, daughter, murder 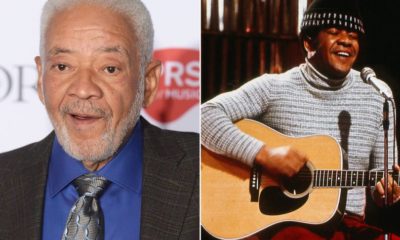 Lean On Me singer, Bill Withers dies at 81 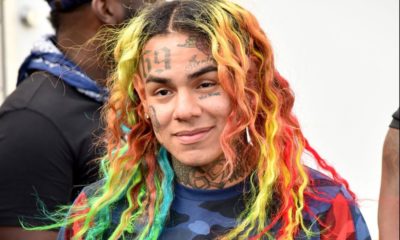 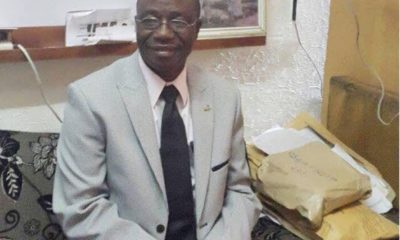 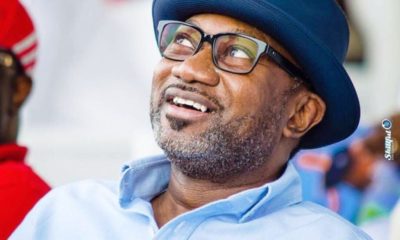