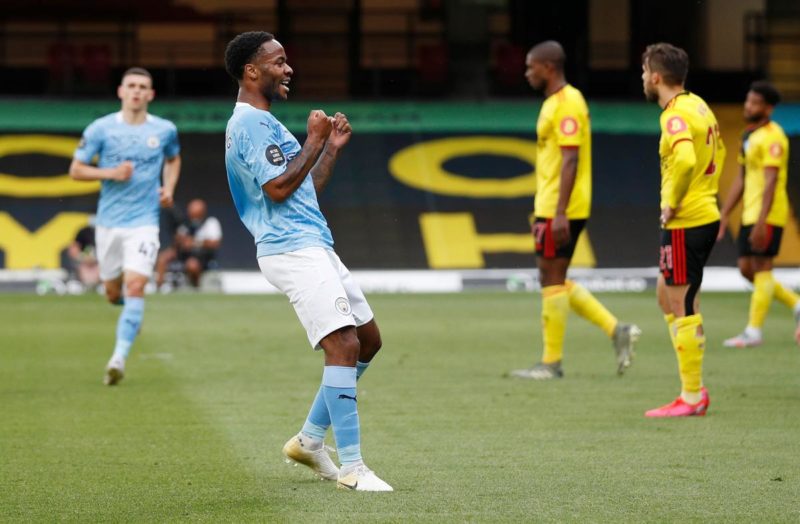 Watford’s hopes of avoiding relegation suffered a double blow on Tuesday when they were thrashed 4-0 at home by Manchester City and then slipped into the Premier League relegation zone after fellow strugglers Aston Villa beat Arsenal in the late game.

City were inspired by Raheem Sterling who struck twice before halftime at Vicarage Road while Phil Foden and Aymeric Laporte scored after the break as the visitors racked up their 13th straight win over Watford in all competitions.

The previous two meetings between the sides resulted in an 8-0 home league win for Pep Guardiola’s City side in September and a 6-0 victory in last year’s FA Cup final.

Watford’s only consolation was that the scoreline could have been even worse on Tuesday, although with Villa beating visiting Arsenal 1-0, their fate is no longer in their hands.

Watford are level on 34 points with Villa but have dropped below them into the relegation zone on goal difference. Second-bottom Bournemouth have 31 points but could still escape.

Watford face Arsenal away in their final game on Sunday when Villa, who have the better goal difference by one, visit West Ham United. Bournemouth travel to Everton knowing they must win and hope the other two lose to have a chance of staying up.

Hayden Mullins, in temporary charge of Watford following the sacking of manager Nigel Pearson on Sunday, watched powerlessly from the touchline as City went through their routines.

“It was always going to be a tough ask, we knew that. They are a great side with a great manager,” Mullins said.

“City do this to most teams. The minute you come out and give space they take advantage of it.

“Tomorrow we will look at the performance more, put it to bed and start looking at the next game.”

Watford did have an early chance when Will Hughes slashed a shot miles wide, but it was mainly one-way traffic.

Sterling opened the scoring after 30 minutes with a stunning strike. Controlling Kyle Walker’s driven pass instantly, he looked up and smashed a right-foot effort past Ben Foster.

England forward doubled City’s lead when he fooled Hughes into a trip inside the area and although Foster saved his spot-kick, the rebound fell kindly and Sterling touched the ball home for his 19th league goal of the season.

City, beaten by Arsenal in the FA Cup semi-final on Saturday, hunted for more goals after the break and Foster performed heroics to deny Sterling and Kevin de Bruyne.

He made another save from Sterling in the 63rd minute only for the ball to fall to Foden who tapped it home.

When Laporte headed in a free-kick shortly afterwards Watford were reeling, but they avoided any further punishment and had a stroke of luck, that could yet prove crucial, when Gabriel Jesus’s late header was ruled out for offside. 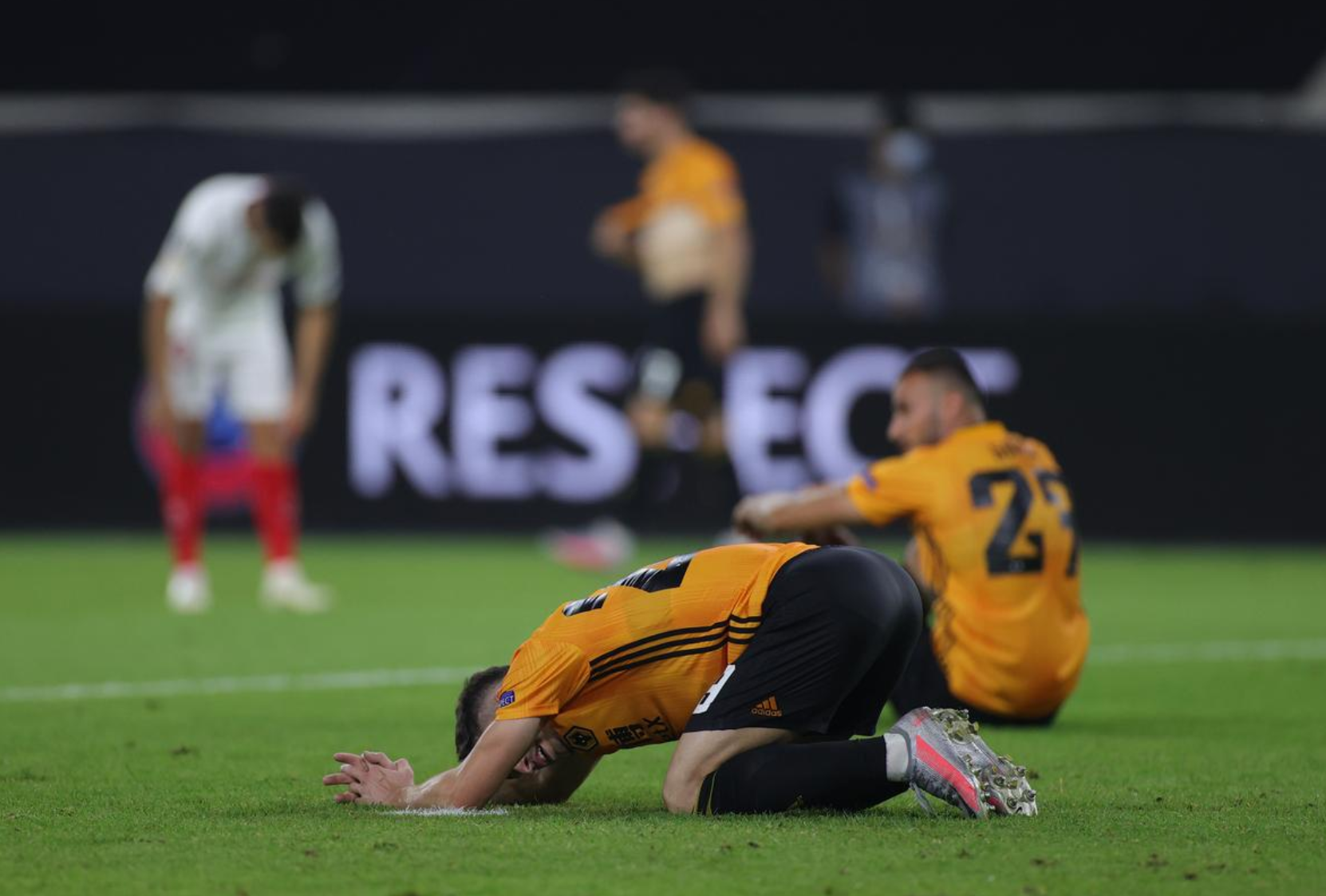