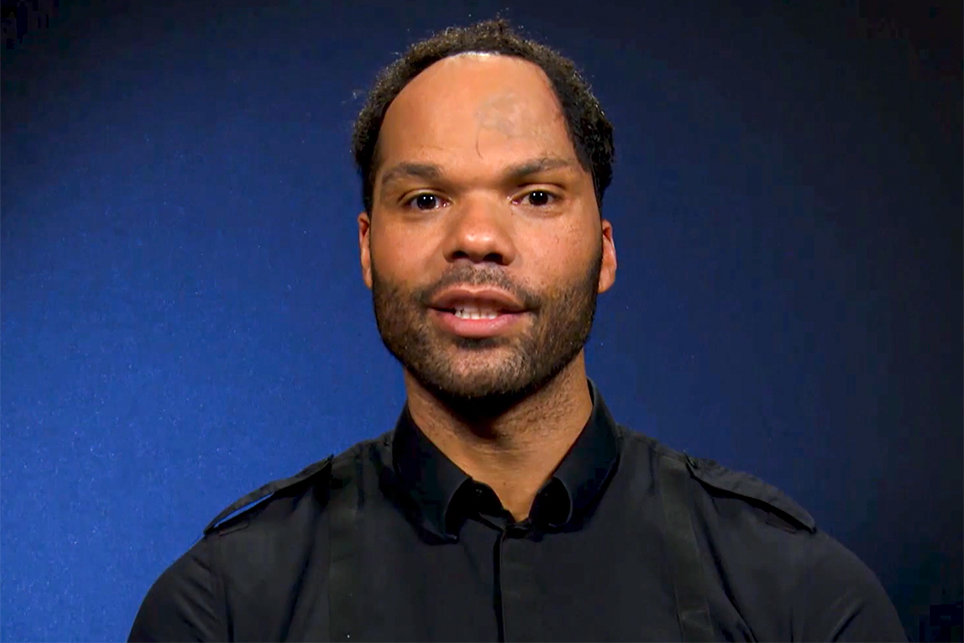 Pep Guardiola has been tipped to enter the transfer market in the summer for a central defender, with manchester City having failed to bring in a like-for-like replacement for Vincent Kompany after his departure at the end of last season.

And former centre-back, Joleon Lescott, is sure that the club will have a list of targets in mind and that they’ll make sure they’re getting the right player, having been linked with the likes of Milan Skriniar, Mykola Matviyenko, Nathan Ake and Caglar Soyuncu.

“It’s hard to think who a good fit at centre-back as initially we hadn’t heard much of Laporte, and he’s been incredible,” he added.

“I’m sure Man City have someone in their vision that is ready and primed to come in this summer. I know how they work with regards to the due diligence done on each player.

“They’ve got a list of players that they see are perfect. It was always going to be a massive loss when you lose Vinnie [Kompany] not just on the field, but around the place as well.

“It’s such a big loss, not just the ability he had, but the presence as well. Any top player with any team, if suddenly they’re not there, the players genuinely miss them.

“When you play in the biggest games against the best teams and he’s in your starting line-ups, the team play better because he has that belief and it’s a shame he’s left now, but it just goes on and football moves on.” 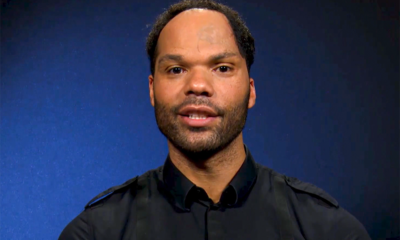 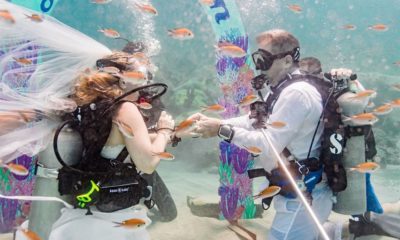 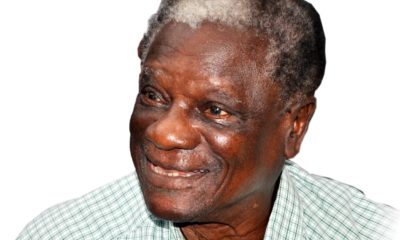 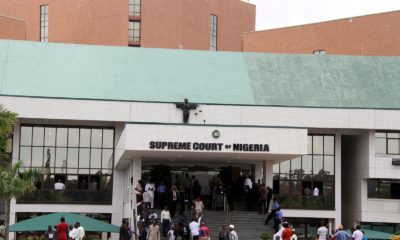 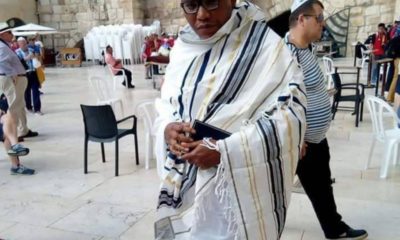