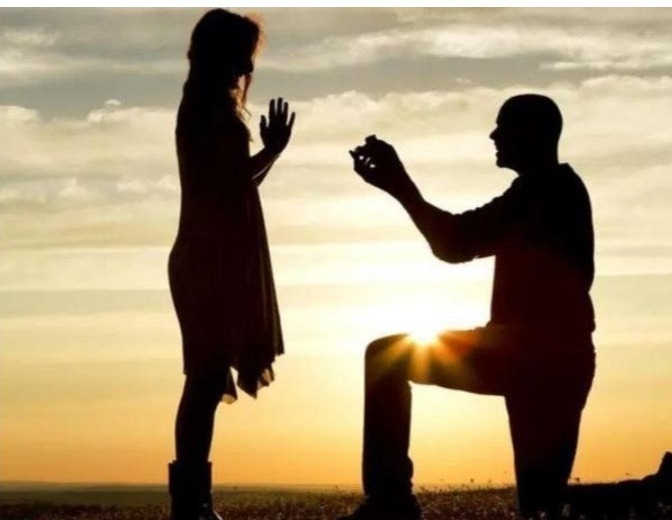 A Nigerian man planning to pop the question to one of his two girlfriends has gotten a damning verdict about his choice from a friend he shared his plan with.

The anonymous man shared screenshots of his conversation with his friend on Twitter.

In the caption accompanying the screenshots, the man wrote:

“I was just telling my guy about one of my babes, I wanted him to come up with a good concept on how I will do it because he is a creative director.

“Only for him to start lecturing me why the girl I’m trying to engage is not the right one.

In the screenshots of the conversation between the man and his friend simply identified as Olumide, the latter gave a detailed explanation of why his friend’s choice identified as Ore is not the right woman for him.

Olumide cited Ore’s disregard for family and friends and her family background as some of the reasons why his friend cannot marry her.

He also pointed out that Ore is the first child from her family who struggles to cater for her family, he added that her family would be dependent on his friend if he eventually marries her.

He crowned his argument against Ore by saying his friend met her at the club and one of their friends had earlier slept with her, “do you know how many guys have also slept with her?” he asked.

On the other lady identified as Kemi, he said she may be stubborn, but she is respectful and has regard for his friend.

He also cited her family background as a good reason why he believes she would make a better wife.

The man’s ordeal sparked a series of reactions on social media as Twitter users became divided over the friend’s position while others also commended Olumide for his analysis. 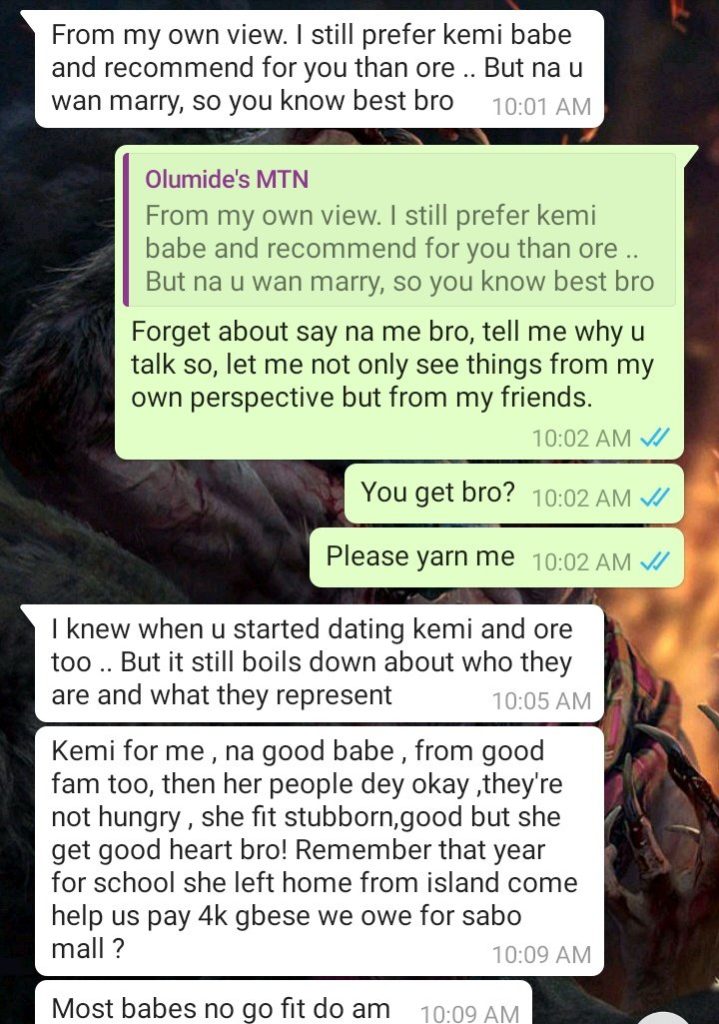 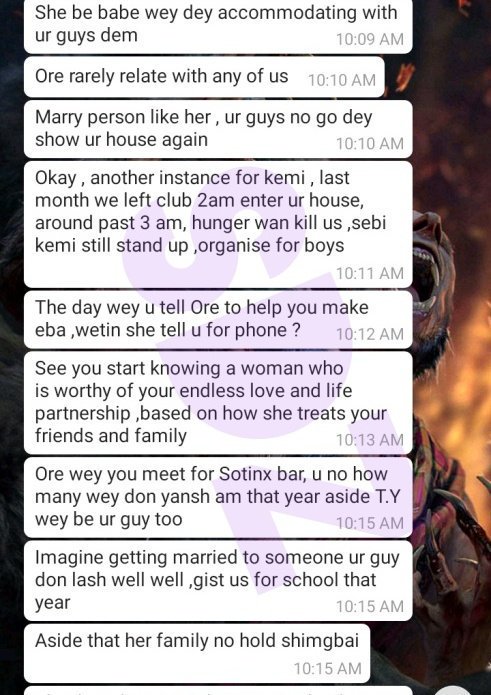 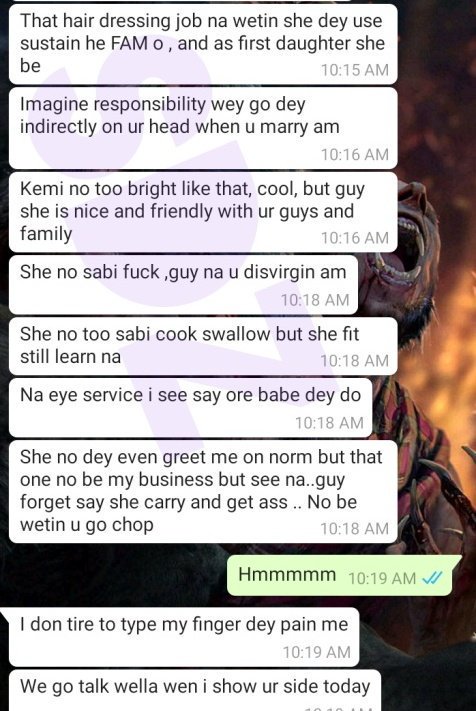 Lol true i once had a girl that asked me to choose between her and my friends, Lol right? Well I chose my friends, they were there B4 u so dont make me choose 😂😂

You see the point but decided to ignore it on purpose.. i know your type.. you must be ore’s friend

Like girls don’t do it too? 🙄, let just enjoy this gist and move on.

The adviser has spoken from experience

To the extent that your irresponsible sef go as far as discussing your sex life with your friend. You disvirgined kemi, so? How is that worth discussing with 3rd parties?

Exactly ……this thing they pain me
His even keeping too girls using Dem for experiment
No wahala sha ….. atleast she knows how to feed his friends and village people

On a more serious note, friends are more observant and they got to see things their friends would never see or not when it needed to be witness… but again, The Man who wear his shoe should be the one who tie the lace.

Guy, when I read it to me it seemed like he wants his friend to marry Kemi for him

Maybe he’s just saying they to show she’s not well cultured…. Greeting people you know is part of that

This same belief has made many ladies single, using ”being you ”as an excuse not to work on themselves

Alot of men fall victim of this seriously… They throw diamond away while picking worthless pebbles. Tomorrow he will start complaining and regretting when he saw the obvious signs from the very start.

The Chairman, Board of Directors have spoken. If gbege start, those boys go free am. From what he’s saying,all the guy needs to do is upgrade Kemi and he’s got Ore raised to the power of infinity.

Ore na error her family go depend on the guy morova how will he marry ATM that your friend TY don chop i swear i cant….i guess it good i dnt know

Magun is not juju or charm attack, it is penis captivus, Nigerian lady says 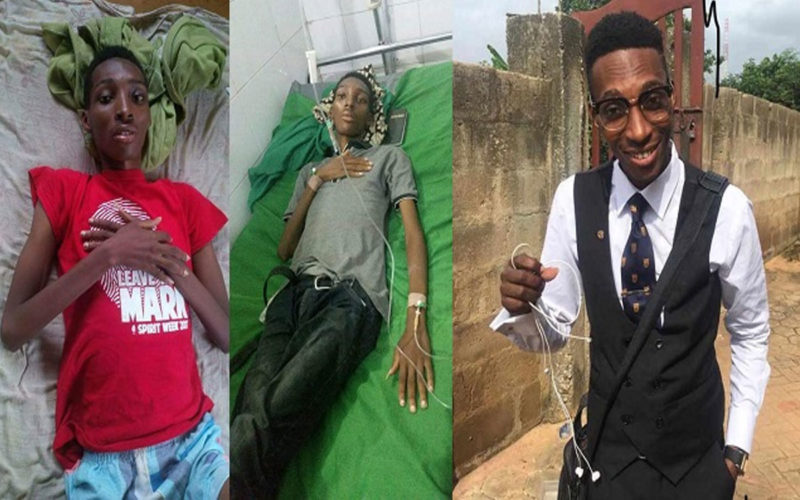 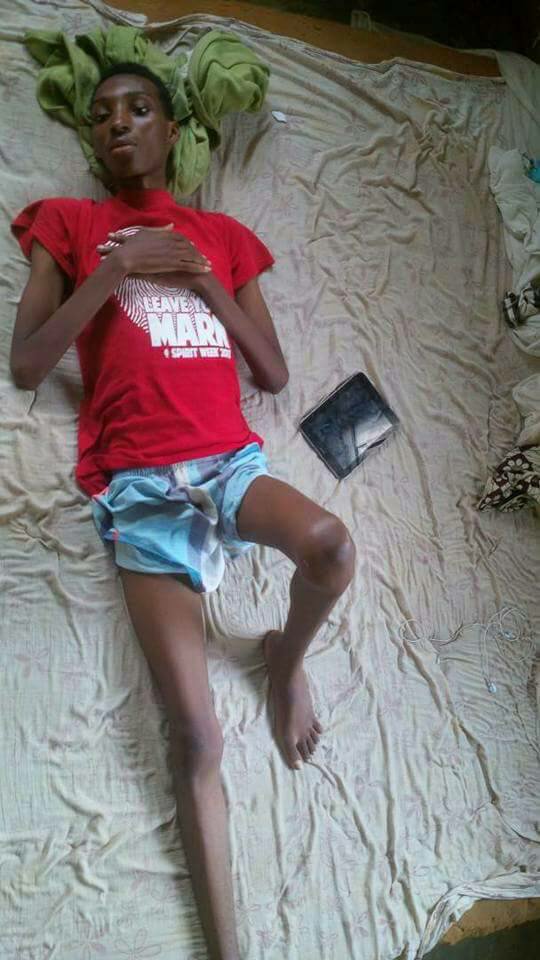 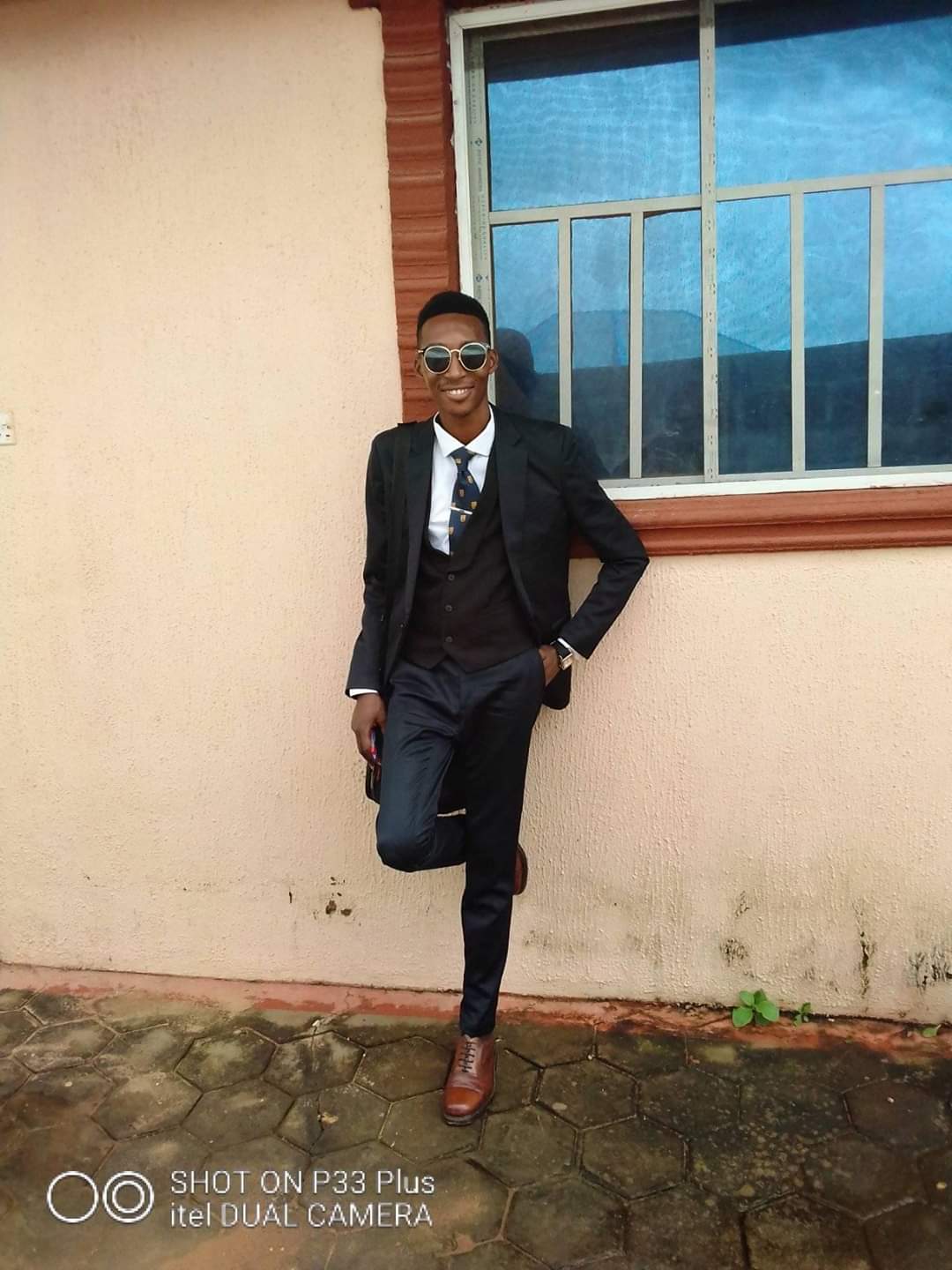 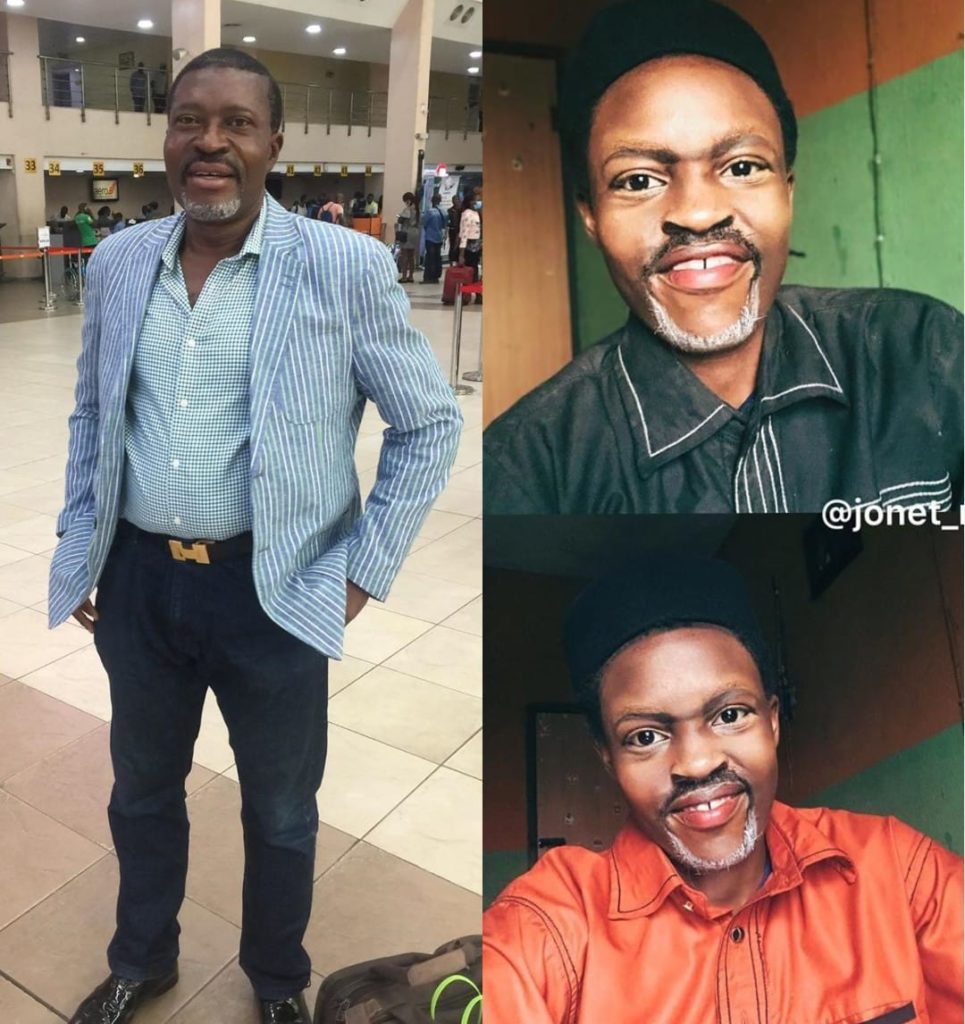 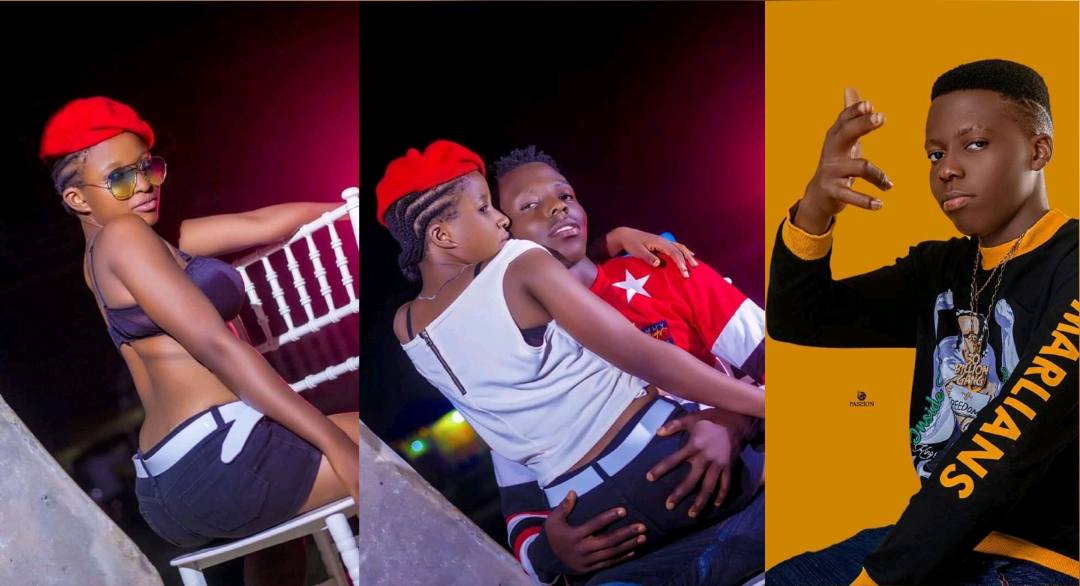 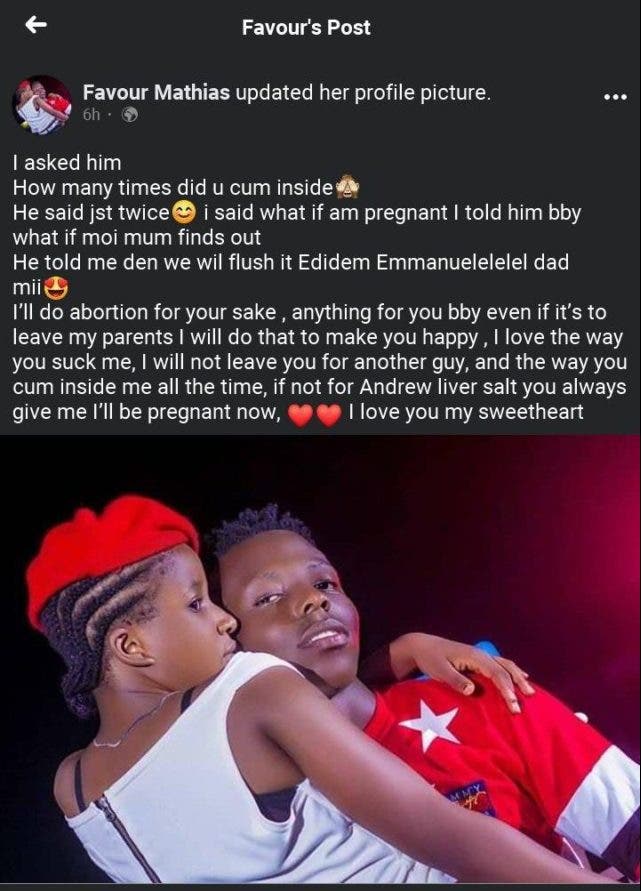 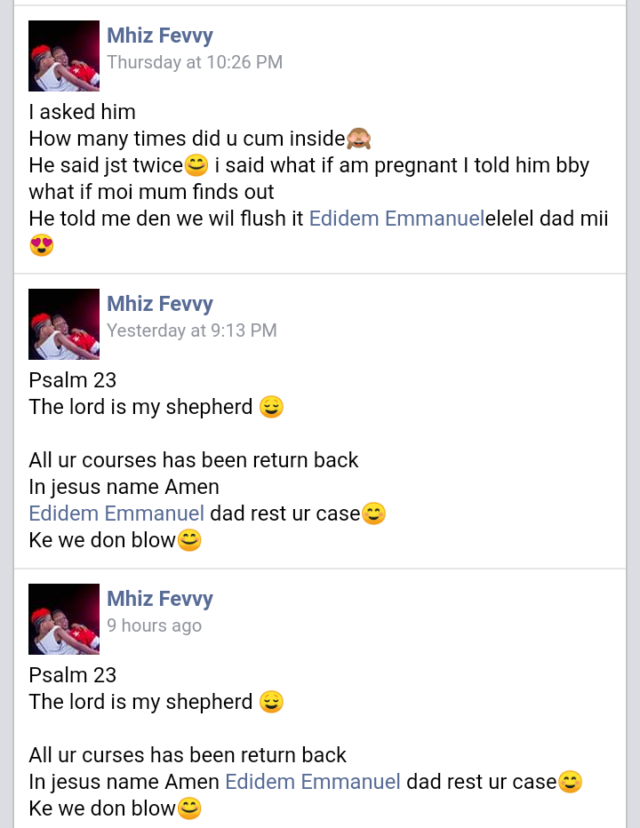