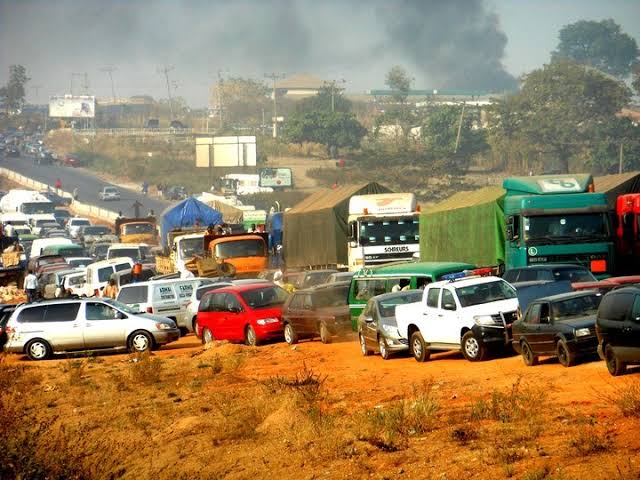 A man in Abaji, a city in the Federal Capital Territory [FCT], is reportedly battling for his life after he was attacked with a machete by his elder brother.

His offence: he was alleged to be sleeping with his elder brother’s wife.

According to a Facebook user, Abdulkareem Lukman Laruba Dida, who shared details of the incident on the platform, the elder brother did not investigate the allegation but when ahead to hack his brother.

I don’t really know what this world is turning into.

How can a rational thinking human being use cutlass to injure his younger brother? The guy on sickbed was injured by his elder brother.

Please, pray for his quick recovery.