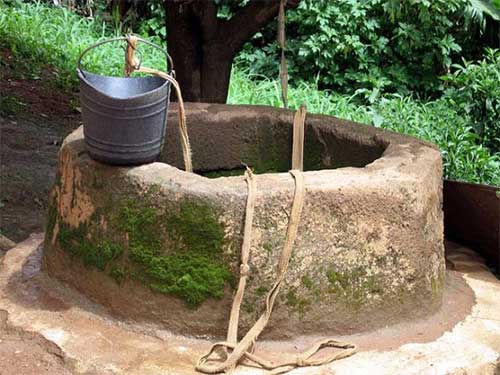 A 40-year-old-man, Balarabe Adamu, stabbed himself and then jumped into a well on Tuesday at Rijiyar Zaki Quarters of Ungogo Local Government, Kano, officials report.

Director of Kano State Fire Service, Mustafa Rilwan, told the News Agency of Nigeria that the man was rescued from the well before he later died at Murtala Mohammed Specialist Hospital, Kano.

He said a neighbour raised the alarm and informed the state fire service that Balarabe had jumped inside the well after stabbing himself.

“Upon receiving the information, we quickly dispatched our security team and a vehicle to the scene at about 5p.m.,” the fire service boss said.

Rilwan advised the public to put their trust in God.

MORE READING!  NLC rejects increase in the price of petrol
Related Topics:Kanosuicidewell
Up Next 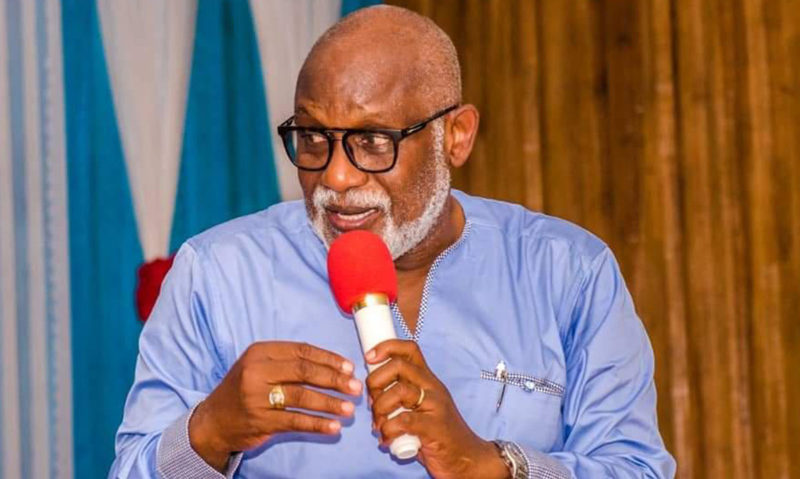 Ondo Governor Rotimi Akeredolu has appointed Temitayo Oluwatuyi as the new Secretary to the State Government.

Oluwatuyi takes over from Ifedayo Abegunde, who resigned his appointment on Monday.

The Governor disclosed this via his verified Twitter handle.

The appointment, according to him, is with immediate effect.

“Today, I announced the appointment of Hon. Temitayo Oluwatuyi “Tukana” as the Secretary to the State Government (SSG) to resume immediately following the resignation of Hon. Ifedayo Abegunde,” Akeredolu tweeted.

The Police Service Commission (PSC) has dismissed 10 senior police officers and reduced the rank of eight others over various cases of misconduct in the line of duty.

This was disclosed in a statement by the Head, Press and Public Relations, of the Commission, Ikechukwu Ani, on Monday.

Ani said the decision was taken at the 8th plenary meeting of the Commission, which spanned three weeks and ended on Wednesday, July 1st, 2020.

“The Commission also approved the punishment of severe reprimand for 16 Officers, reprimand for 13 and letters of warning to four others. Two Officers are to receive Letters of advice while eleven were exonerated.

“The Commission in Plenary looked into eighty three disciplinary cases which included eighteen appeals and petitions.

“The Commission had also at the Plenary approved the promotions of 6,618 senior Police Officers including one AIG to DIG, four CPs to AIG and three DCPs to CPs,” the statement reads. 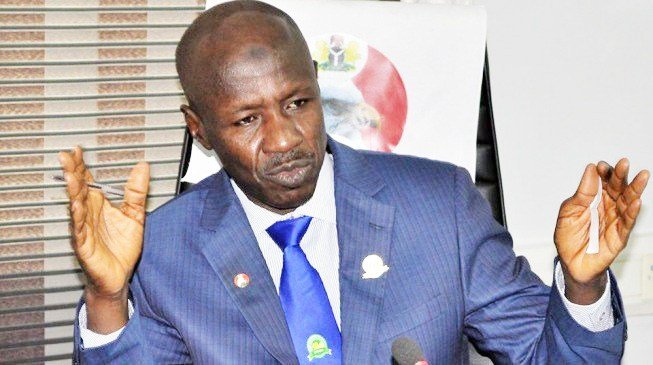 In a statement by its Public Relations Officer, Peter Afunanya, the DSS said:

“The Department of State Services (DSS) wishes to inform the public that it did not arrest Ibrahim Magu, Acting Chairman of the Economic and Financial Crimes Commission (EFCC) as has been reported by sections of the media.

“The Service, has since, today, 6th July, 2020, been inundated with enquiries over the alleged arrest.”