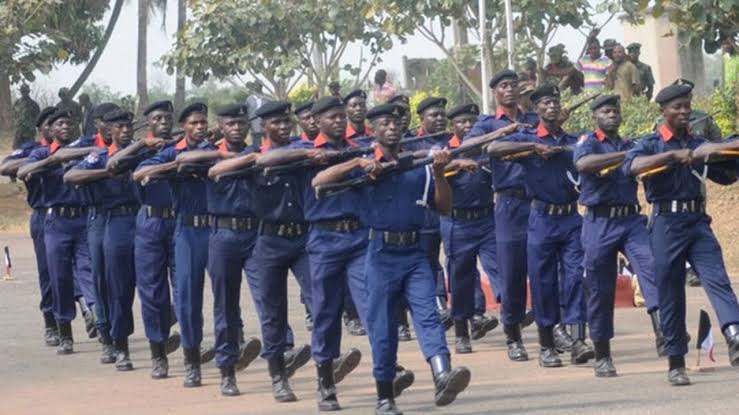 The Nigeria Security and Civil Defence Corps [NSCDC] has arrested a 42-year-old polygamous man for attempting to sell his three-year-old son in Lafia, the Nasarawa State capital.

The State Commandant of the NSCDC, Mohammed Mahmoud-Fari, told newsmen on Thursday in Lafia, that the man was arrested on Tuesday following a sting operation by the officers of the command.

According to Mahmoud-Fari, the man, who hailed from Obi Local Government Area, had concluded plans to sell his son for N5m.

“Our undercover officers got wind of his plan and opened negotiation with the suspect who offered to sell the son for N5m.

“He opted to collect the money in cash and it was in the process that we arrested him in Lafia,’’ Mahmoud-Fari said.

The NSCDC boss said investigations revealed that the man has five wives and 23 children, out of which he had already sold a daughter.

Meanwhile, the suspect confessed to the crime and attributed his action to economic hardship, saying he resorted to selling his son to enable him to take care of the family.

Mahmoud-Fari said the suspect will be prosecuted accordingly.

I’m not an armed robber, day my alleged crime occurred in Abuja, I was at a wedding in Edo – Suspect
Oshodi residents mob policeman as colleagues flee accident scene [Video]