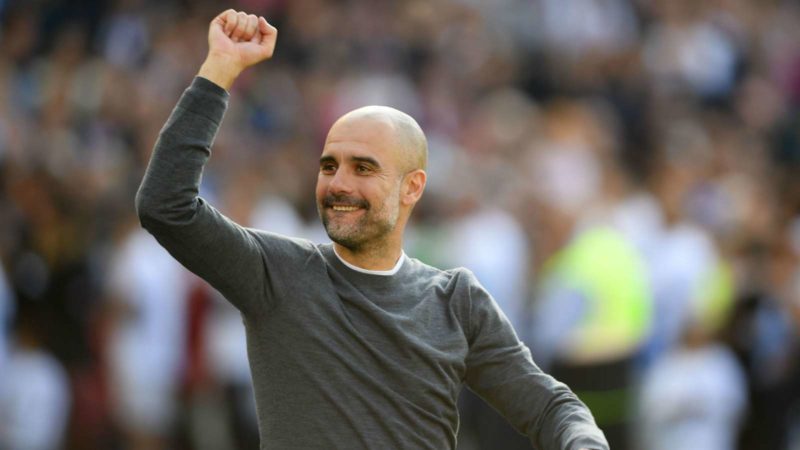 Pep Guardiola believes he will be judged as a “failure” at Manchester City if the club does not win the Champions League before he departs.

While City appears certain to cede its Premier League crown to runaway leader Liverpool this season, Guardiola’s impact at the Etihad Stadium has been undeniable.

Since his arrival in 2016, the former Barcelona and Bayern Munich boss has won two Premier League crowns, the first with a record haul of 100 points and the second with 98, an FA Cup title and two EFL Cups.

In addition, City’s football has often been exhilarating during Guardiola’s tenure, yet the Catalan knows that will not be enough to satisfy some observers if one further objective is not met.

“Winning a certain way is what helps you to win the titles,” he said ahead of Sunday’s Premier League meeting with Tottenham.

“We believe we can play in that way. But we will see at the end.

“Of course, here we will be judged not for the certain way [we play] but for the titles we win. That is the truth. It is as simple as that.

“We believe in this way. Last season was an extraordinary season for us and the people say, ‘yeah, but you didn’t win the Champions League’.

“That is why I will be judged – if we don’t win the Champions League it will be a failure in my period here in Manchester. I know that.”

Man City is yet to progress beyond the Champions League quarterfinals under Guardiola. It faces Real Madrid in this season’s last 16, with the first leg scheduled for February 26 at the Santiago Bernabeu

What Ighalo said about Manchester United in 2017 [Video] 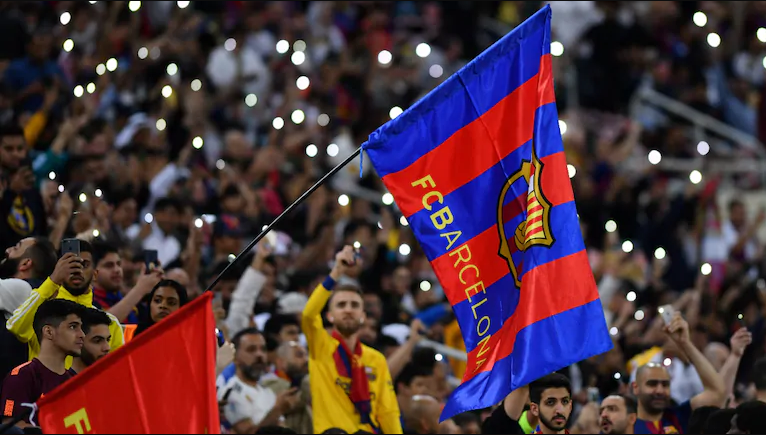 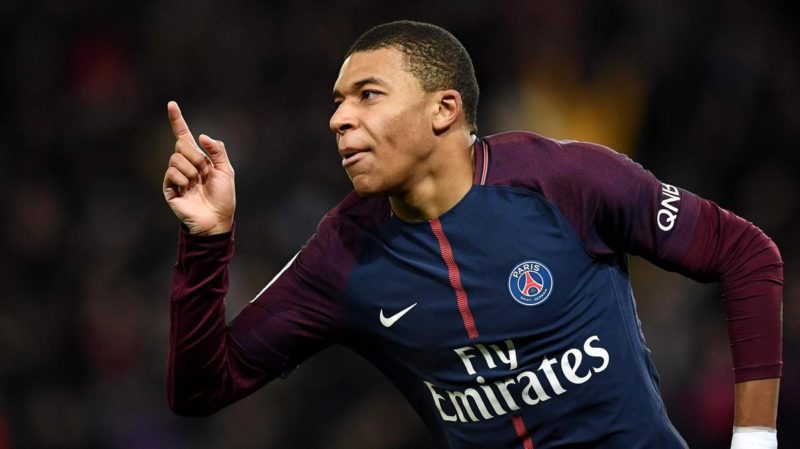