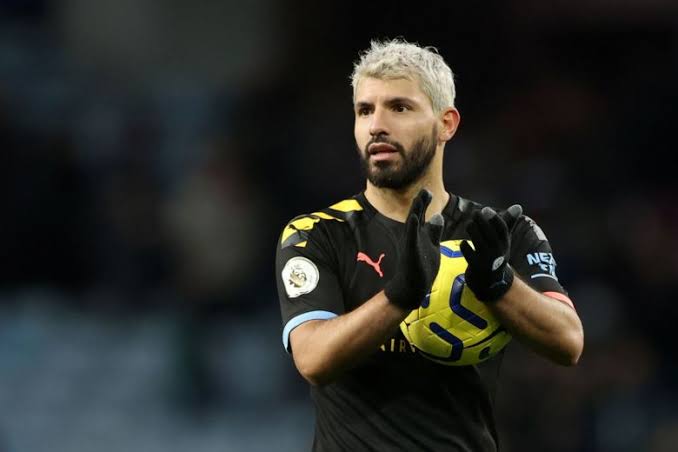 The Argentine striker struck Manchester City’s third, fifth and sixth goals at Villa Park to take his league tally to 177.

This is two more than what Frenchman Thierry Henry managed for Arsenal, and is fourth on the all-time list alongside Frank Lampard.

They also trimmed Liverpool’s lead to 14 points, although Liverpool had played a game less.

Mahrez’s dribble and shot opened the scoring in the 18th minute and the Algerian struck again six minutes later.

Champions Manchester City’s slick football was too much for Aston Villa who had dropped into the relegation zone before kick-off, after Watford’s win at Bournemouth.

Aguero’s fierce strike from outside the area made it 3-0 in the 28th minute, before Jesus tapped in a fourth on the stroke of half-time after a stunning pass by Kevin De Bruyne.

A razor-sharp Aguero moved clear of Henry with a neat finish in the 58th minute.

He continued to torment a sorry home side by completing his 12th Premier League hat-trick in the 81st minute.

Aston Villa, who have fallen to third from bottom, did not manage a shot on target until they were awarded a stoppage-time penalty kick that was tucked away by Anwar El Ghazi. 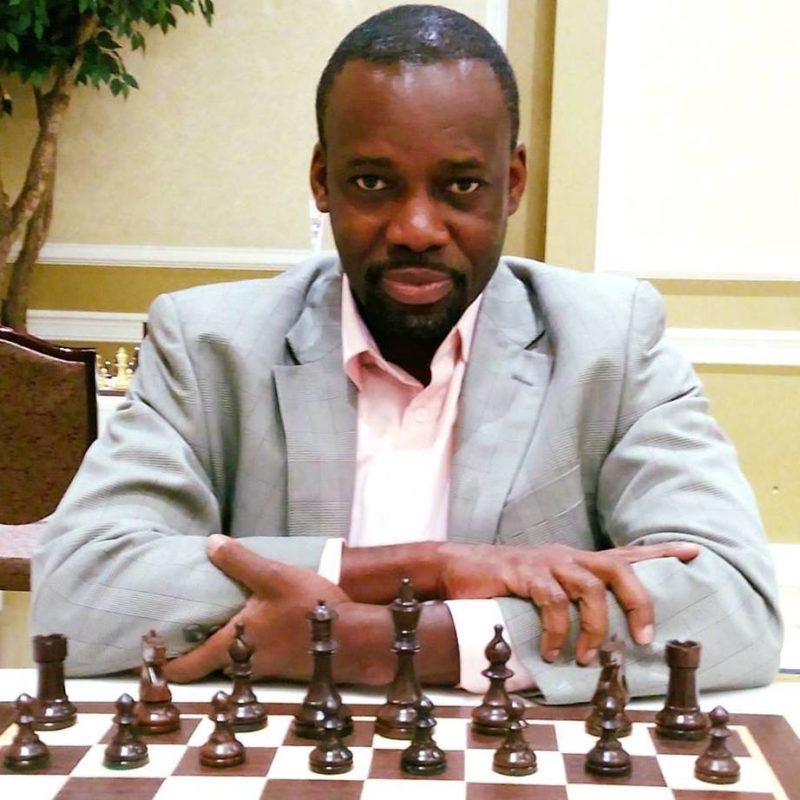 Nigeria Chess champion Oladapo Adu has returned home after being stranded abroad for four months due to the coronavirus pandemic.

Adu, who was returning from the African Chess Championship in Sierra Leone, had been stranded in the Ivorian capital Abidjan since 24 March, when flight restrictions and border closures left him stuck as he attempted to return home.

The 49-year-old had travelled from the USA to Freetown, Sierra Leone but the coronavirus outbreak had become a full-blown pandemic, leading to the ban on flights by countries and the closure of borders.

He was rescued by Simplice Delgundo, another competitor from the tournament, staying with the Ivorian’s friends before moving in with an Ivorian family later before the Nigerian ambassador to Ivory Coast, Mohammed Gana intervened after several reports of Adu’s case in the media.

“It was tough living with strangers in a strange land – having to depend on them for your survival,” he told the BBC. “But I am grateful to them. They took care of me for months even when it was not convenient for them.”

“He said my case had been on the news and he knew he had to intervene.”

Adu is now participating in the on-going Online Chess Olympiad competition, which runs to 30 August despite being disappointed that the Nigerian Chess Federation enlisted him for the championship while still stranded in Abidjan. 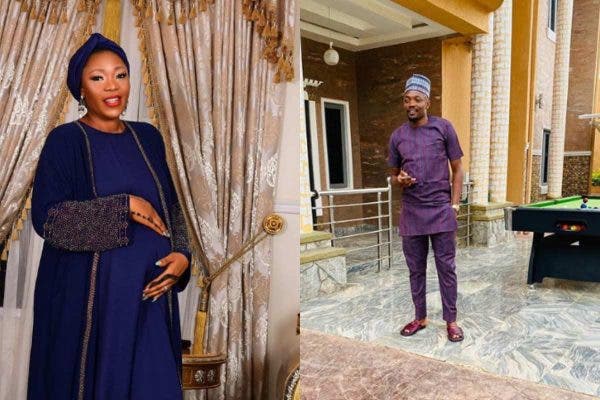 The newborn is the couples, second child, together.

The good news was revealed on Instagram by Ahmed Musa, who thanked God for the gift.

Sharing a snap of his wife, Musa wrote;

“Life is indeed a gift and Allah has decided to give us a gift that can’t be bought with money. He decided to bless my family this morning with a bouncing baby Boy

Mother, baby are doing well Thank you for all your prayers and support always.” 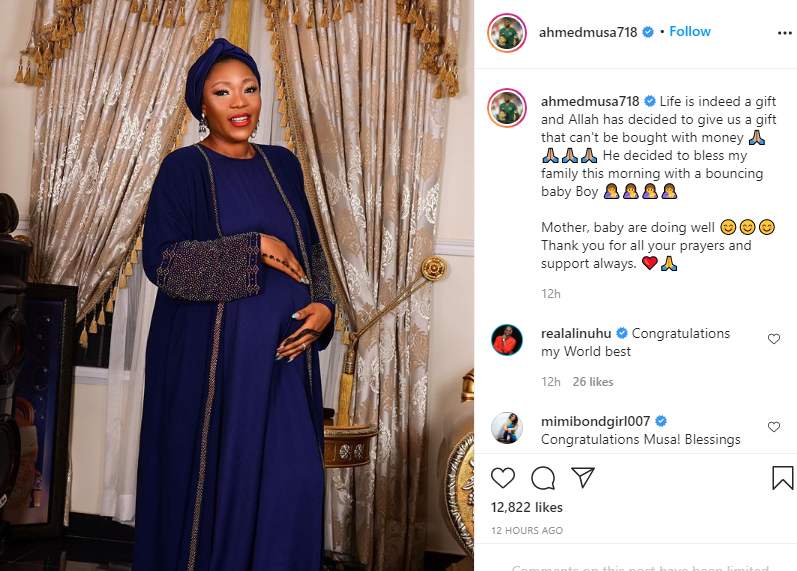 This will be Julie’s second child and Ahmed’s fourth child as he already has two children from his first wife, Jemila. 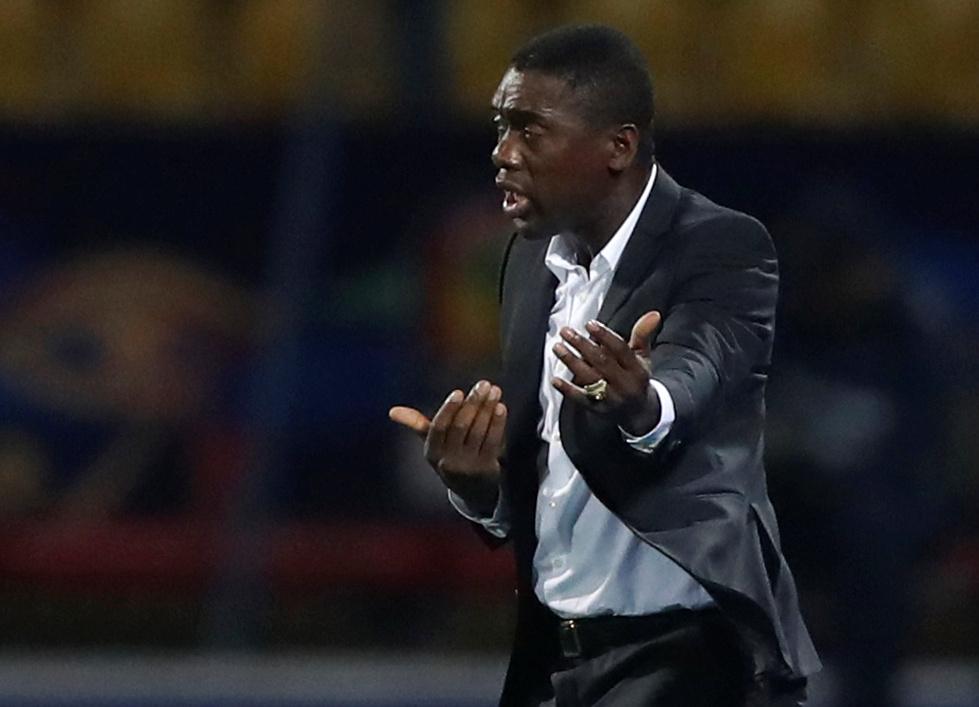 AC Milan legend, Clarence Seedorf, has predicted that it would be ‘tough’ for Real Madrid to overturn their Champions League round of 16 first-leg defeat against Manchester City when both sides clash in the second-leg at Etihad Stadium on Friday night.

Seedorf, a former Real Madrid player, also believes that nothing is impossible in football, adding that he expects Man City to prove a point after their ‘average season’ in the Premier League that saw Pep Guardiola’s men lose the English top-flight league title to Liverpool.

Real Madrid lost 2-1 to Man City in the first-leg at the Santiago Bernabeu back in February.

“I think when Zidane came [back], he got that chemistry back in place and after corona, I think Madrid came out solid when Barcelona came out a bit segregated,” Seedorf told Stats Perform News.

“Obviously, when the club with players like [Sergio] Ramos and [Karim] Benzema smell the opportunity against that rival then that creates a motivation that they used and brought it home.

“Ramos and Benzema have been key, key players but, as I said, the whole team has shown a pretty solid shape.

“If you look at them without the results they have now, they are considered definitely [among] the favourites, Manchester City as well – these are two top teams in the world.

“It is going to be tough to go there and turn it around, but nothing is impossible in that sense. But also, Manchester City needs to make up for the average season, if you can call it that.

Seedorf won the Champions League during his time at Ajax, Real Madrid and AC Milan.