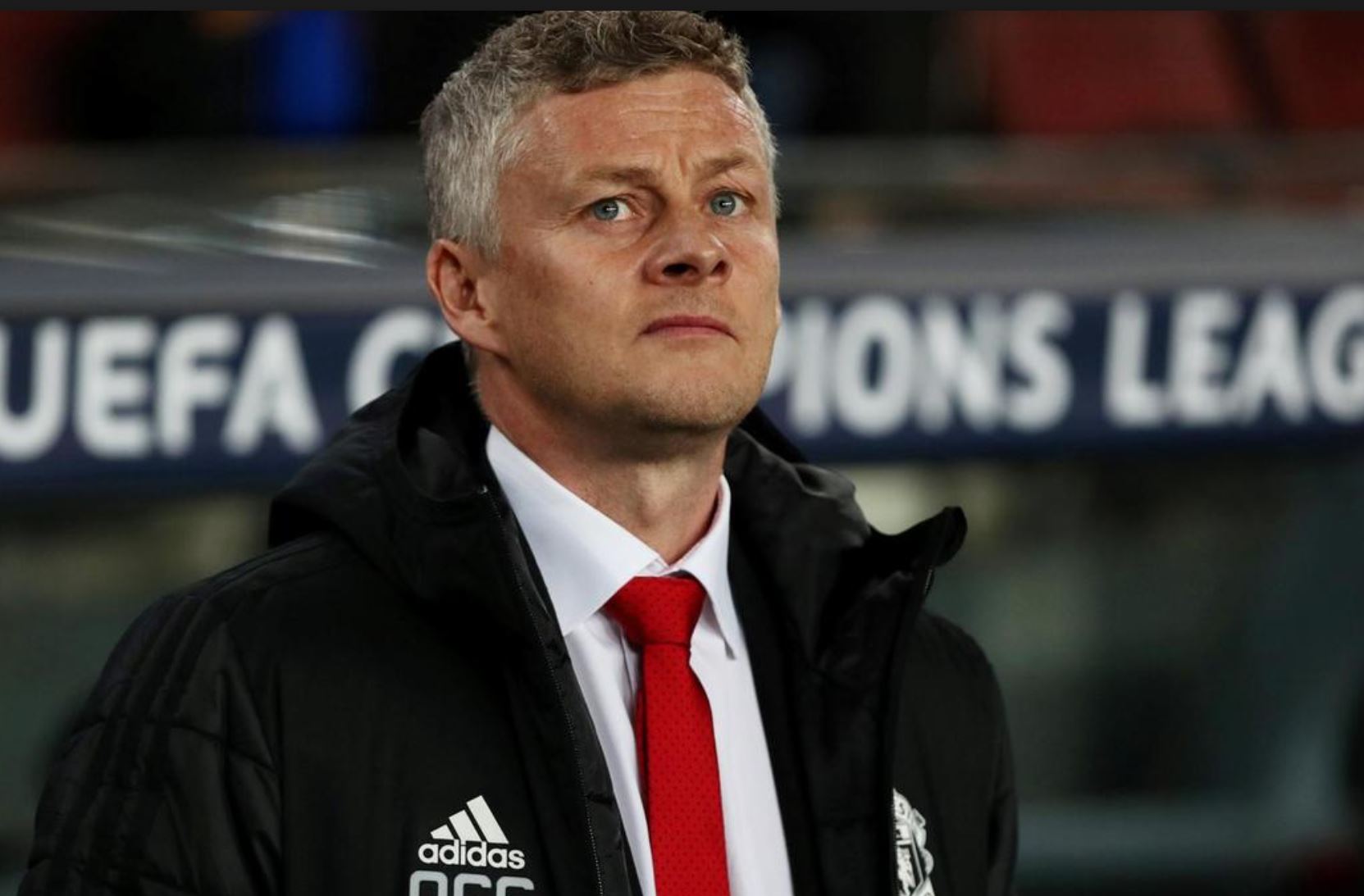 Manchester United have no plans to sack Ole Gunnar Solskjaer, despite their manager overseeing the club’s worst points tally after 24 games in over 30 years.

According to Sky Sports, United’s hierarchy are not even considering a managerial change, following the club’s fourth defeat in 2020.

The club’s board and players remain fully behind Solskjaer, despite him helping accumulate the club’s worst points tally after 24 games since the 1988-89 season.

Bosses at the club have already begun trying to rebuild the squad, as evidenced by the business they did last summer, with a recognition the process will not be completed overnight.

There are many ways of looking at this, United are 30 points behind Liverpool and there is plenty of gloom here, but nothing is set to change in the dugout at the moment.

United could have moved to within three points of the top four with a victory against Burnley on Wednesday, but Chris Wood (39) and a thumping strike from Jay Rodriguez (56) dented Solskjaer’s side’s ambitions of moving into the Champions League spots.

After suffering his 12th top-flight defeat as United’s permanent manager, Solskjaer assumed responsibility for the result and confirmed the club is looking to strengthen its first-team squad with new additions, in order to take the burden off fatigued young players.

Since the 46-year-old took over from Jose Mourinho in March 2019, the former forward has won 19 games, drawn 11 and lost 15 games in all competitions.

United have also dropped 18 points in their last 12 games, and have 11 fewer points than they did after 24 matches last season, which is an indication the club have moved backwards rather than forwards in the league under the Norwegian.