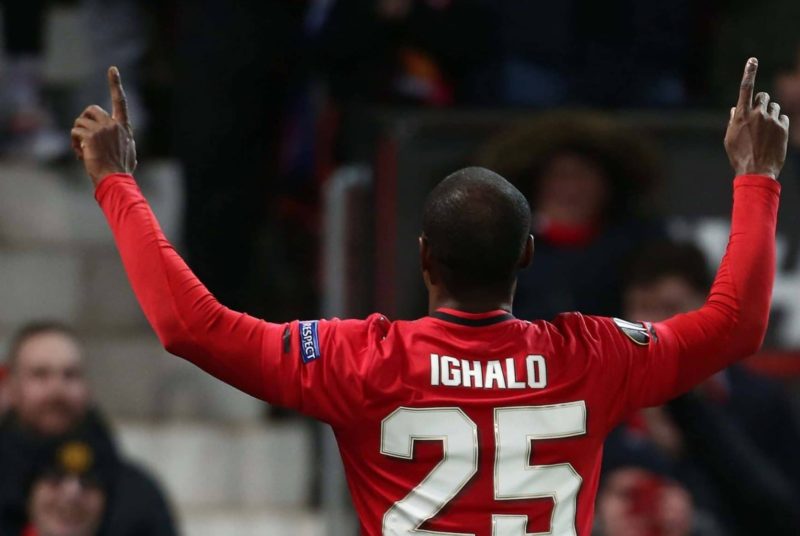 Manchester United are ready to sign Odion Ighalo for up to £15m this summer after it emerged the Nigerian striker’s loan runs out on May 31.

The Premier League has sent a seven-point plan to club doctors in a bid to combat coronavirus – and warned players who disregard advice and leave the country that football will go on without them should they be unable to return.

Oleksandr Zinchenko has criticised Britain’s response to the coronavirus crisis and given an insight into how Manchester City players are shielding themselves from the pandemic.

Premier League stars are warming to the idea of playing the remaining games of the season behind closed doors in order to complete the campaign.

MORE READING!  Postpone Olympics 2020 or we are out – Canada threatens
Continue Reading
You may also like...
Related Topics:Manchester United, Nigerian, Odion Ighalo, Striker 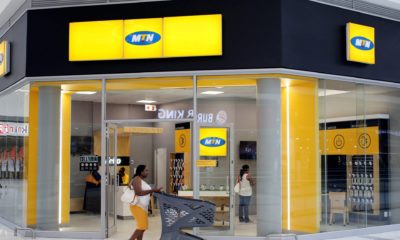 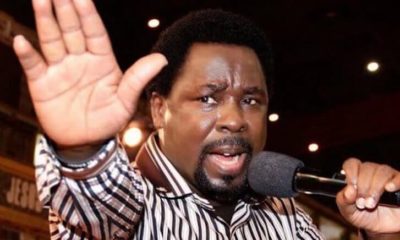 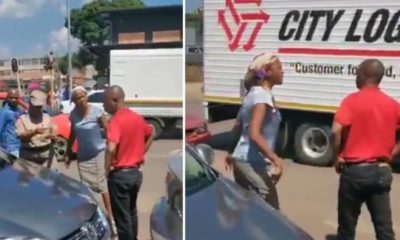 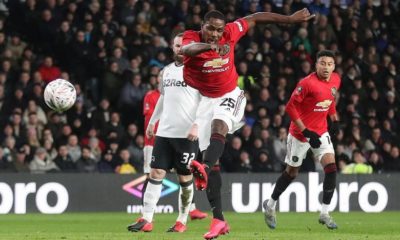 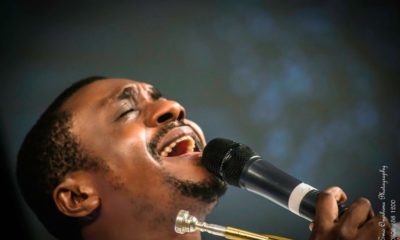