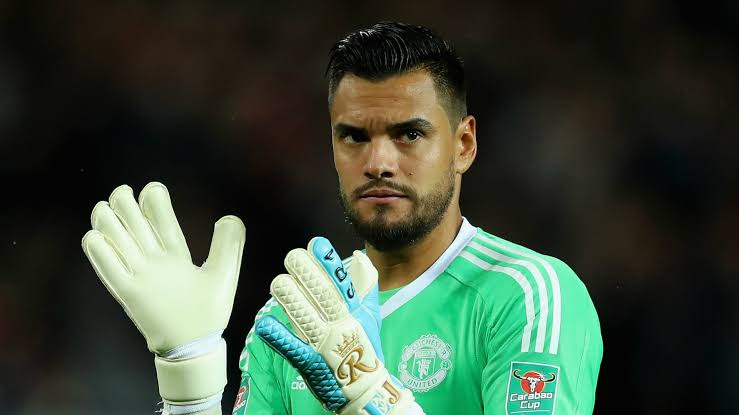 Manchester United’s second-choice goalkeeper, Sergio Romero has been involved in a car accident near the club’s training ground on Monday.

Images after the incident show Romero’s £170,000 Lamborghini smashed up and under the roadside barrier, facing towards trees off the A6144 road.

The 32-year-old has acted as United’s back-up goalkeeper in the Premier League this season to David de Gea and is yet to feature in the top flight.

But he has played in four of United’s Europa League matches, plus three times in the League Cup and in each of their FA Cup third-round clashes against Wolves.

See photos from the scene below: 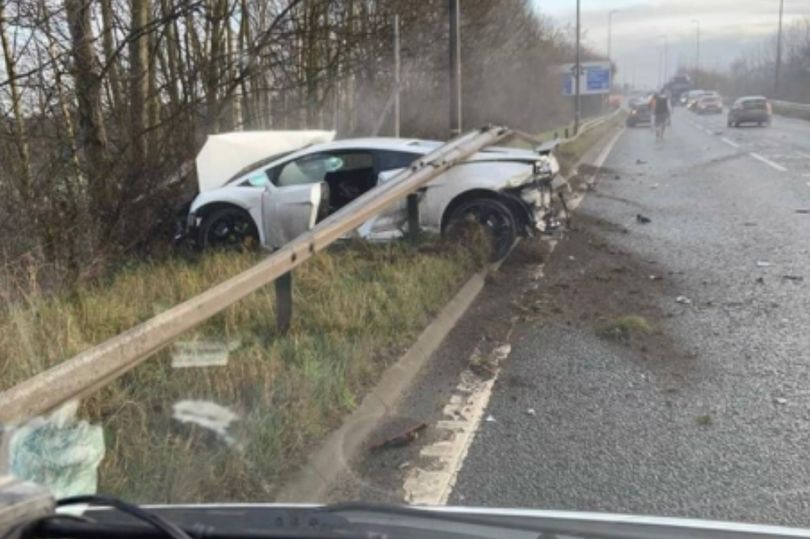 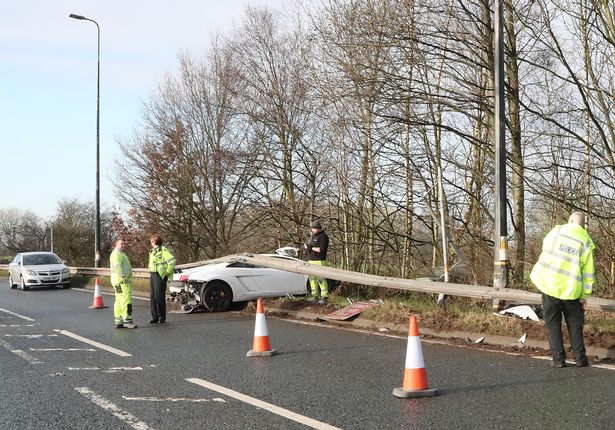