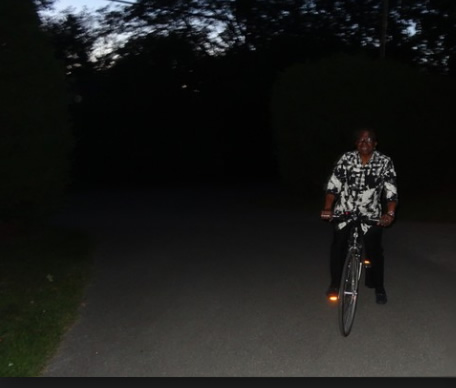 Madueke would be remembered by many as the man who tried to popularise the use of bicycle as a means of transportation in the city. This made people to refer to him as “Ojo oni keke”, which means Ojo, the bicycle man.

No doubt, it is expected that a politician of his caliber who had been active in politics since around 1983 would have many milestone achievements under his belt.

Here are some of the things worthy of note about late three-time minister:

2. He was a native of Ohafia, Ohafia LGA of Abia state.

3. He obtained a degree in Law from the University of Nigeria Nsuka in 1972

4. He became a Member of the National Assembly (Second Republic) in 1983

7. Before then, he had a brief stint as the Culture and Tourism minister under the President Olusegun Obasanjo in 1999.

8. Madueke Was the first Cabinet Minister to design and create an Anti-Corruption Unit as Transport Minister 2000-2003, 3 units which became the model for other Ministries and Government Agencies.

9. As transport Minister, began and concluded the First Railway Master plan for Nigeria to span over a period of 25 years.

10. He also helped Nigeria to get on the International Maritime Organisation White List without which the entire Maritime Sector would have grounded.

11. He was a Ruling Elder at the Presbyterian Church of Nigeria

12. He was a Paul Harris Fellow of the Rotary Club International

13. He was a member of the Nigeria Bar Association

14. He was an Associate Member of the American Bar Association

15. He was a member of the International Bar Association 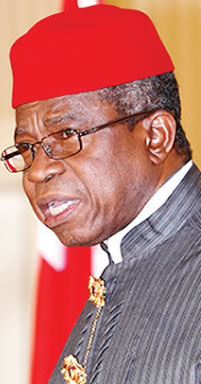 Nigerian novelist, Elechi Amadi passes on at 82
VIDEO: Men, Can you let a pastor touch you like this to get a bigger manhood?