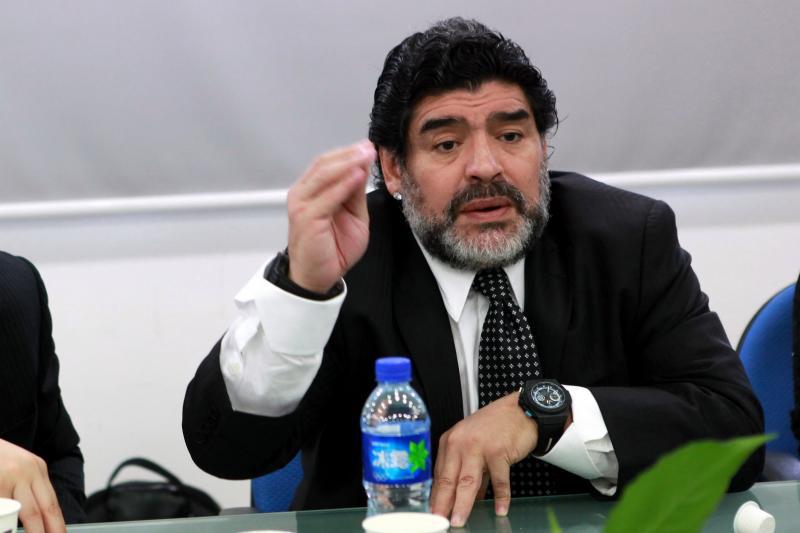 Diego Maradona has been fined for dedicating a recent victory by his Mexican club to Venezuelan President Nicolas Maduro, Mexico’s football federation said on Monday.

The Argentine great, who coaches Dorados de Sinaloa, had dedicated a 3-2 win over Tampico Madero to Maduro and Venezuela in a news conference at the end of last month.

The body said in a statement that Maradona had been fined an unspecified sum for violating the federation’s code of ethics which mandates political neutrality.

Maradona had said he was dedicating the victory to Maduro and Venezuelans caught up in an economic crisis.