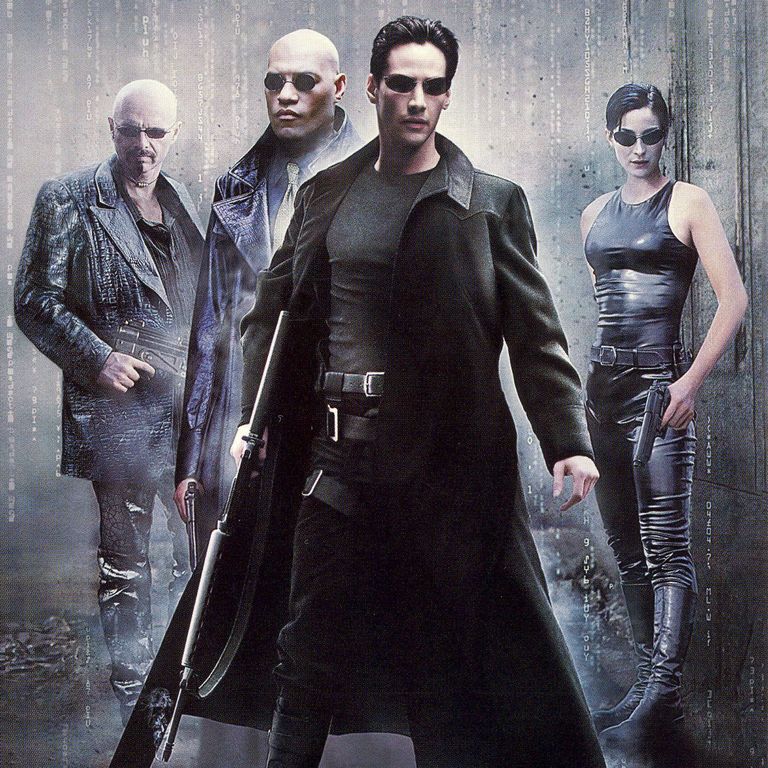 The Matrix 4 has cast iZombie actor Andrew Caldwell in a supernatural role.

The film will see Keanu Reeves and Carrie-Anne Moss reprise their iconic roles as Neo and Trinity, with Caldwell now joining them.

The announcement comes after the recent casting of Frozen 2 star Jonathan Groff and Aquaman‘s Yahya Abdul-Mateen II, who’s rumored to be playing a young Morpheus.

Jada Pinkett Smith will be back as Niobe, while Jessica Henwick and Neil Patrick Harris are set to play new characters in the franchise.

Other newcomers in the film include Baywatch actress Priyanka Chopra, Eréndira Ibarra and Toby Onwumere.

The film is written and directed by Lana Wachowski, who is adapting concepts she previously developed with sister Lilly Wachowski for a new screenplay in collaboration with The Lazarus Project author Aleksandar Hemon and writer David Mitchell.

“Many of the ideas Lilly and I explored 20 years ago about our reality are even more relevant now,” Lana previously said.

“I’m very happy to have these characters back in my life and grateful for another chance to work with my brilliant friends.”