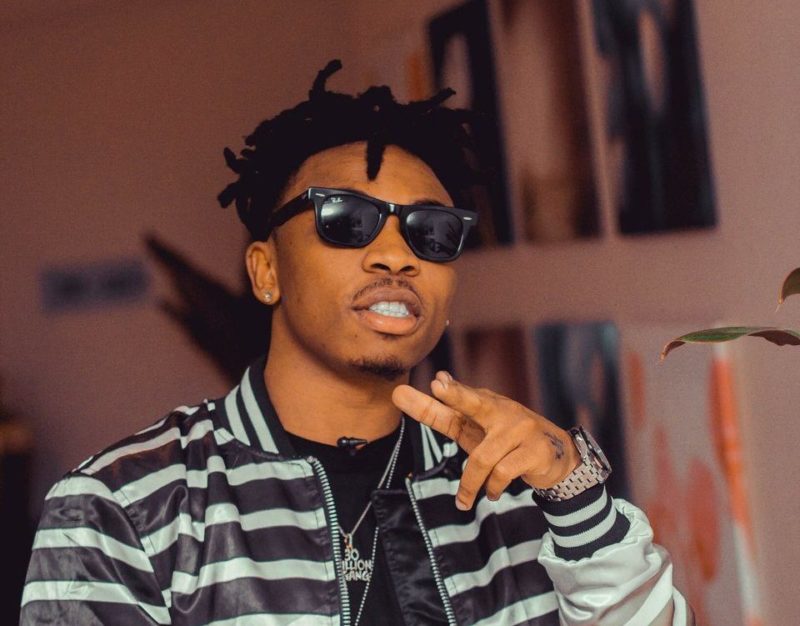 DMW singer and songwriter, Adewale Mayowa Emmanuel, known professionally as Mayorkun, comes through with a banging single, his first single for the new decade titled “Geng”.

The Mayor of Lagos bounces off from the success of his “Up to Something” and TMOL Fest with “Geng”, a solidarity bop which calls for squad celebration. Mayorkun takes a risk experimenting with pop and British hip-hop driven instrumentation engineered by QueBeat and it pays off big time.

The song was produced by QueBeat.

The 25-year-old Osun native was discovered on Twitter by Davido when he posted a cover of one of Davido’s song “The Money” featuring Olamide.

He was later signed to Davido’s DMW in 2016 and released his first single called “Eleko”.

Davido congratulates Peruzzi as he flaunts newly-acquired mansion [Video & Photo]
I promise to lick your face, strip, twerk for you, Simi says as she celebrates AG at 33 [Video]