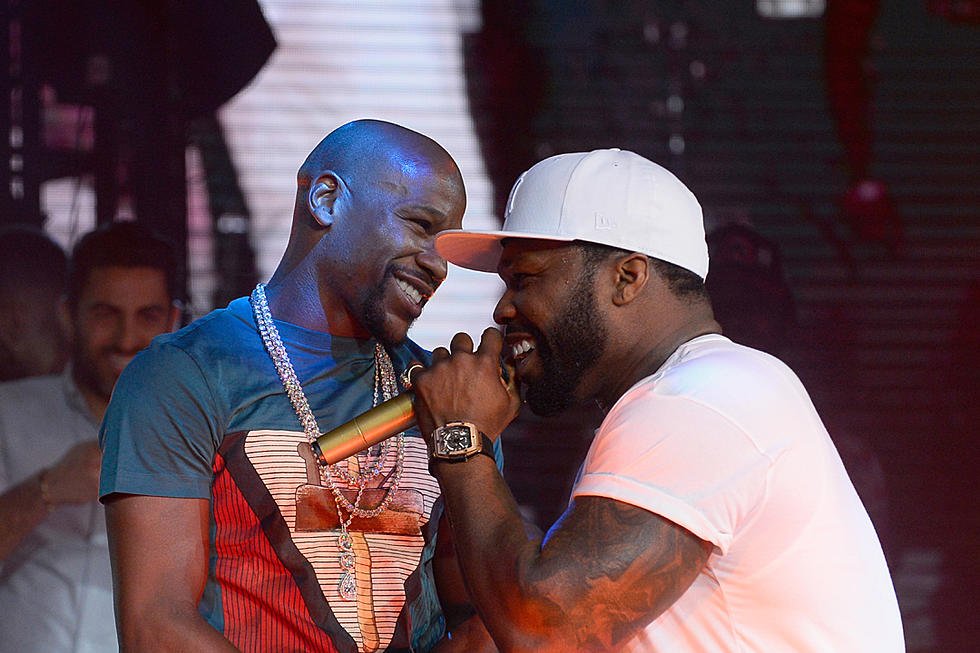 Former five-weight world champion boxer Floyd Mayweather has taken to Instagram to show off his wardrobe of shoes after his once bosom friend 50 Cent took a swipe at him and accused him of being broke.

Mayweather and 50 Cent were once close friends but have since engaged in a public feud for years.

Following speculations that Mayweather could have a rematch with Irish MMA star Conor McGregor or fight UFC Lightweight Champion Khabib Nurmagomedov, 50 Cent claimed that any return to action would be because the 42-year-old has run out of money.

In response, the boxer shared a photo of his wardrobe of shoes, captioning the picture:

“This is just my shoe closet part 1”.

Mayweather and 50 Cent were once close friends, and the latter recently opened up about his frustration that their feud keeps being brought up in public, but he thinks he knows the reason why it is.

“I just don’t understand why he keeps having the conversation…how am I coming up in conversations?

Mayweather was the highest paid athlete of the last decade according to Forbes, netting $915 million from his lucrative fights purses.

Despite this, 50 Cent claimed that his lavish lifestyle has left Mayweather needing to return to the ring.

“I think he got to (fight again) right now because the money gone,” he said.

“What you think? It’s fight, get the money, spend the money, fight. It’s been two years (since his last fight).

“With that lifestyle, the money’s gone, trust me. Now he’s like…call him he’ll be at your local hosting in a nightclub because he needs that extra right now.”

Meanwhile, Mayweather recently admitted that he does not know when he fell out with his old friend.

“I’ve been nothing but good to him,” Floyd told the Drink Champs Podcast.

“If this man (50 Cent) comes over to my house, my chef will cook big meals for us. We sit back and kick it. We travelled on the jet together.

“This is coming out of the blue. It’s like me and you, I’m kicking it I’m right here talking with y’all, I’m come and do the show with you every day and then one day you say something out of the blue and damn, ‘where is this coming from?’”

This is just my shoe closet part 1

If I can’t leave my daughter in church then where is safe, Busola and Timi Dakolo speak again on COZA 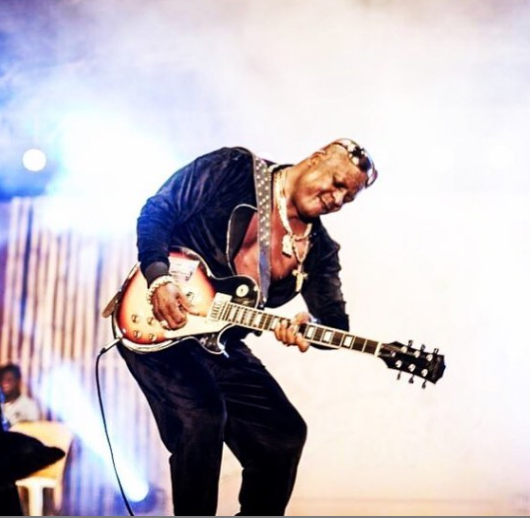 Shina Peters also has a third child, Clarence Peters, a popular Nigerian video producer, whom he got with Anambra State-born actress, Clarion Chukwura. 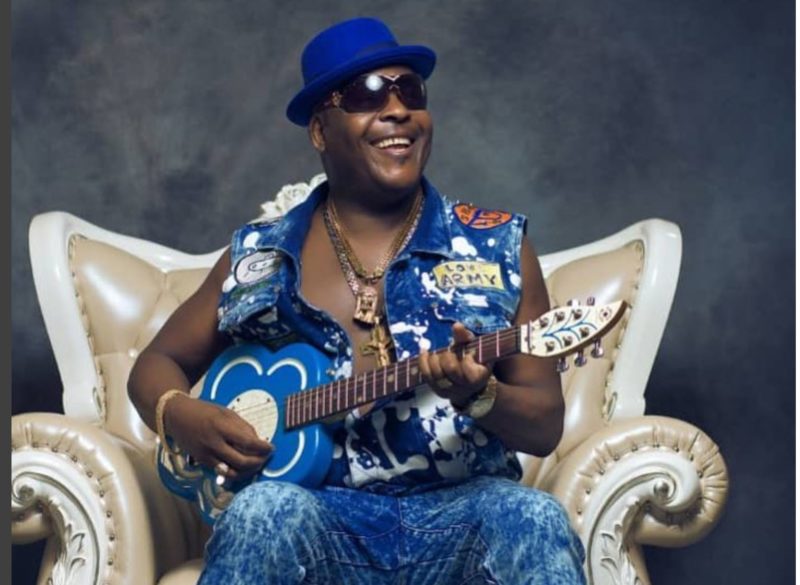 WuzupNigeria wishes you a happy birthday sir, cheers to more glorious years ahead. 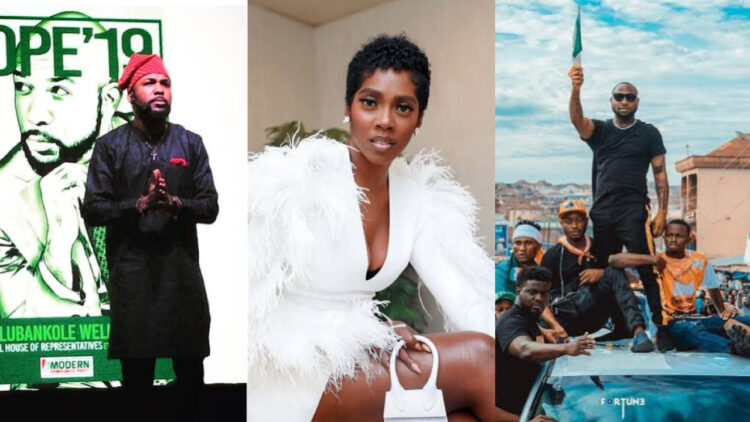 Nigerian singer, Tiwa Savage, has called on Nigerians to join her and her colleagues in the protest against bad governance in the country next week.

Taking to her Instagram, Tiwa charged all Nigerians and her fellow colleagues to suspend every other activity on Tuesday, June 2, 2020, and join in a protest that would speak up in order to prompt accountability and change in Nigeria.

Due to recent events please join us as we take an urgent stop to provoke accountability and change.

As gatekeepers of the culture, it is our responsibility to not only come together to celebrate the wins, but also hold each other up during a loss.

Join us on Tuesday June 2 as a day to disconnect from work and reconnect with our community.

READ ALSO: Why didn’t you give her the money instead, Nigerians react as Tonto gifts her maid iPhone 11 (video) 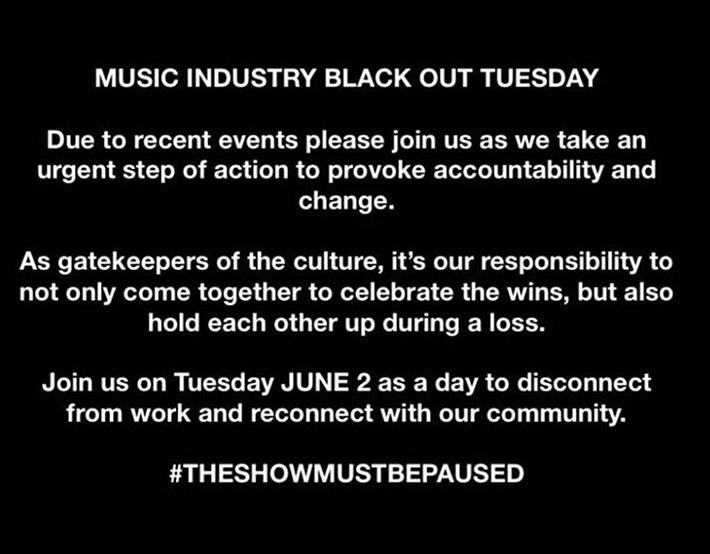 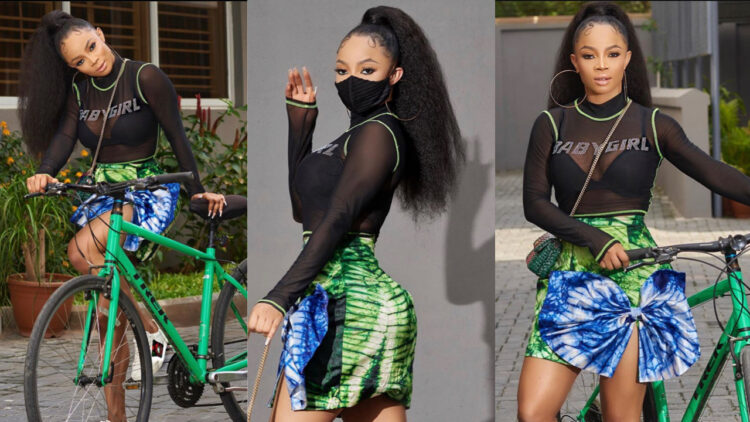 Toke took to social media to share lovely photos from a shoot she had recently.

Without having to say much again, Toke simply captioned the photo with a continuation of the ‘Baby girl’ inscription in her top.

She wrote: ‘For life’

READ ALSO: Why didn’t you give her the money instead, Nigerians react as Tonto gifts her maid iPhone 11 (video)

See some of the photos below; 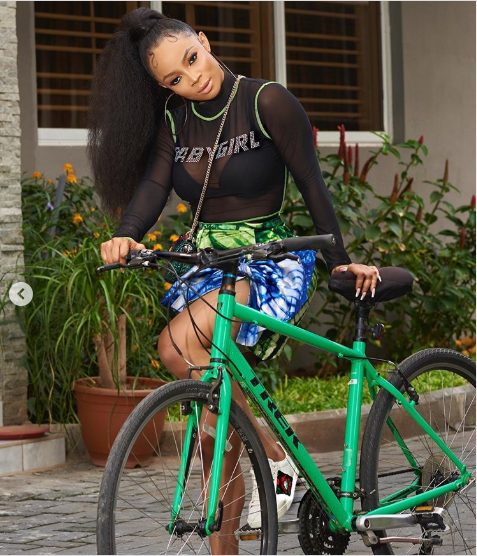 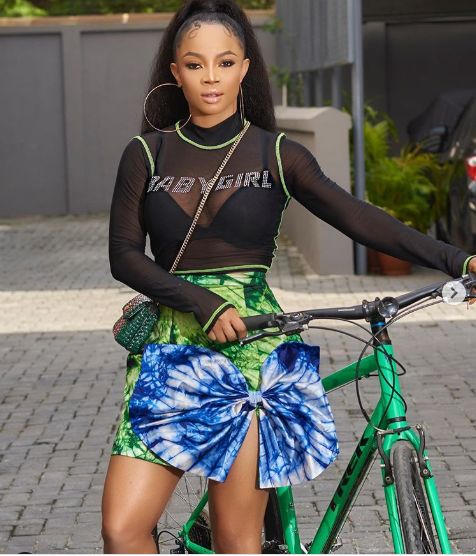