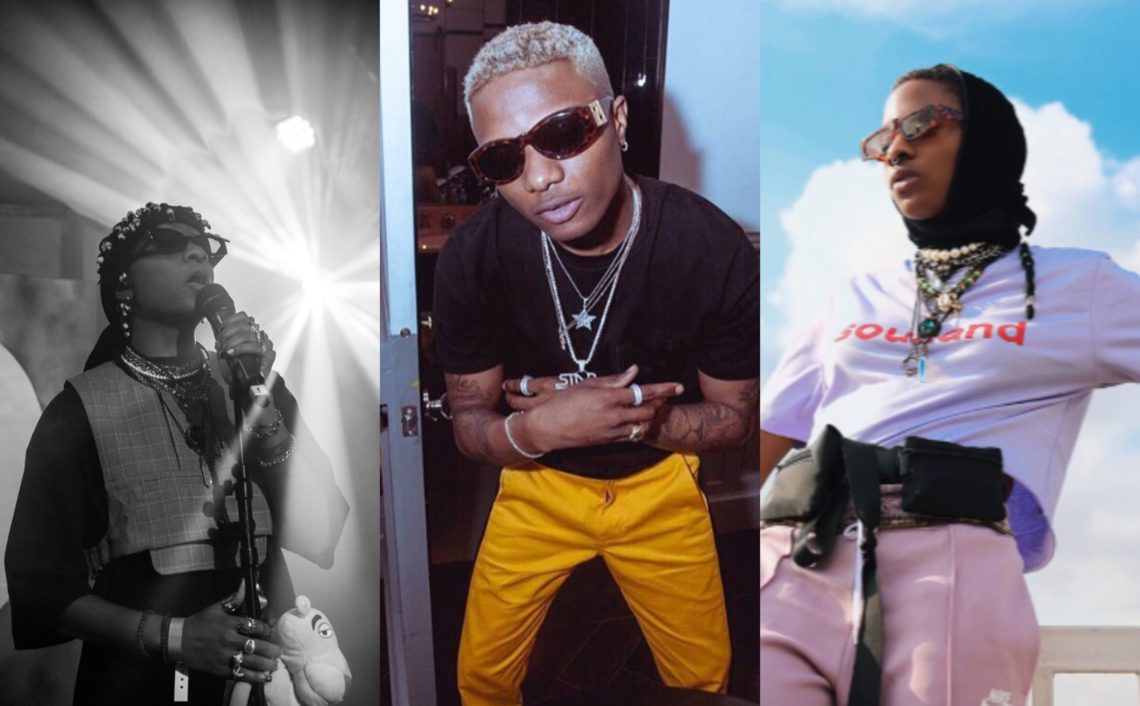 The photos of a Nigerian female musician named Jennifer Ejoke with the stage name Wavy The Creator seems to be creating much buzz on Nigeria’s social media space.

Wavy became an internet sensation somewhat after Nigerians stumbled on photos of her and mistook her for Wizkid.

Wavy the Creator is a professional recording artist, photographer, fashion designer and film-maker, born in Lagos, Southwest Nigeria and raised in the United States of America.

She is best known for her domestic breakout hit ‘H.I.G.H’ (Her In Greater Heights) and as the official photographer of Nigerian hip-hop artist Olamide.

The name “Wavy” was derived during a studio recording of a song she was featured in when her sound was described as “Wavy” by the lead artiste.

See some of her photos: 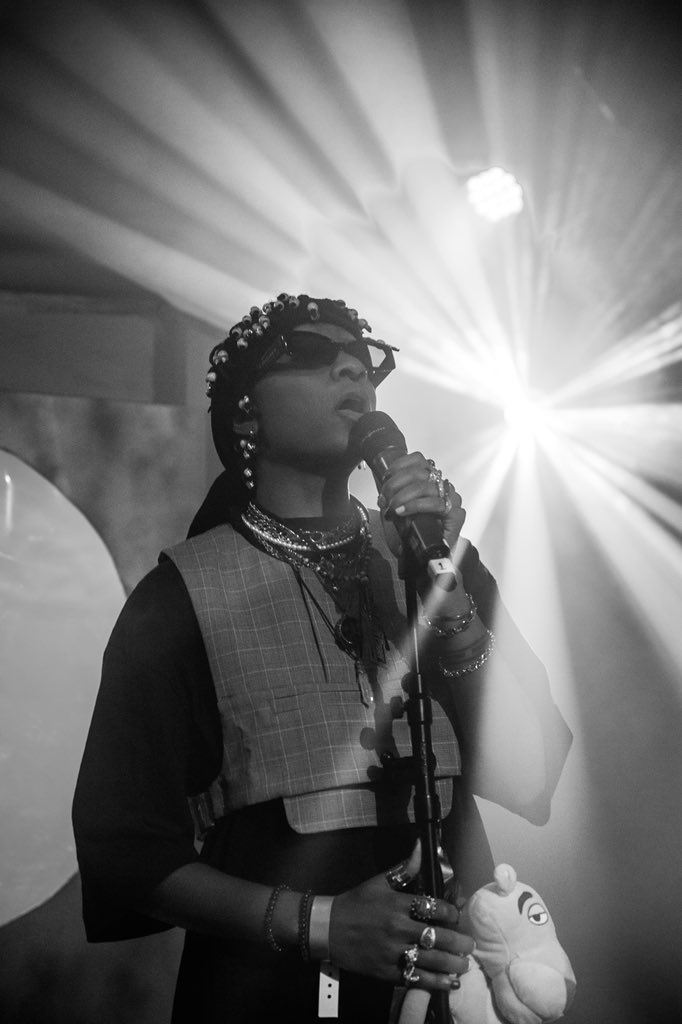 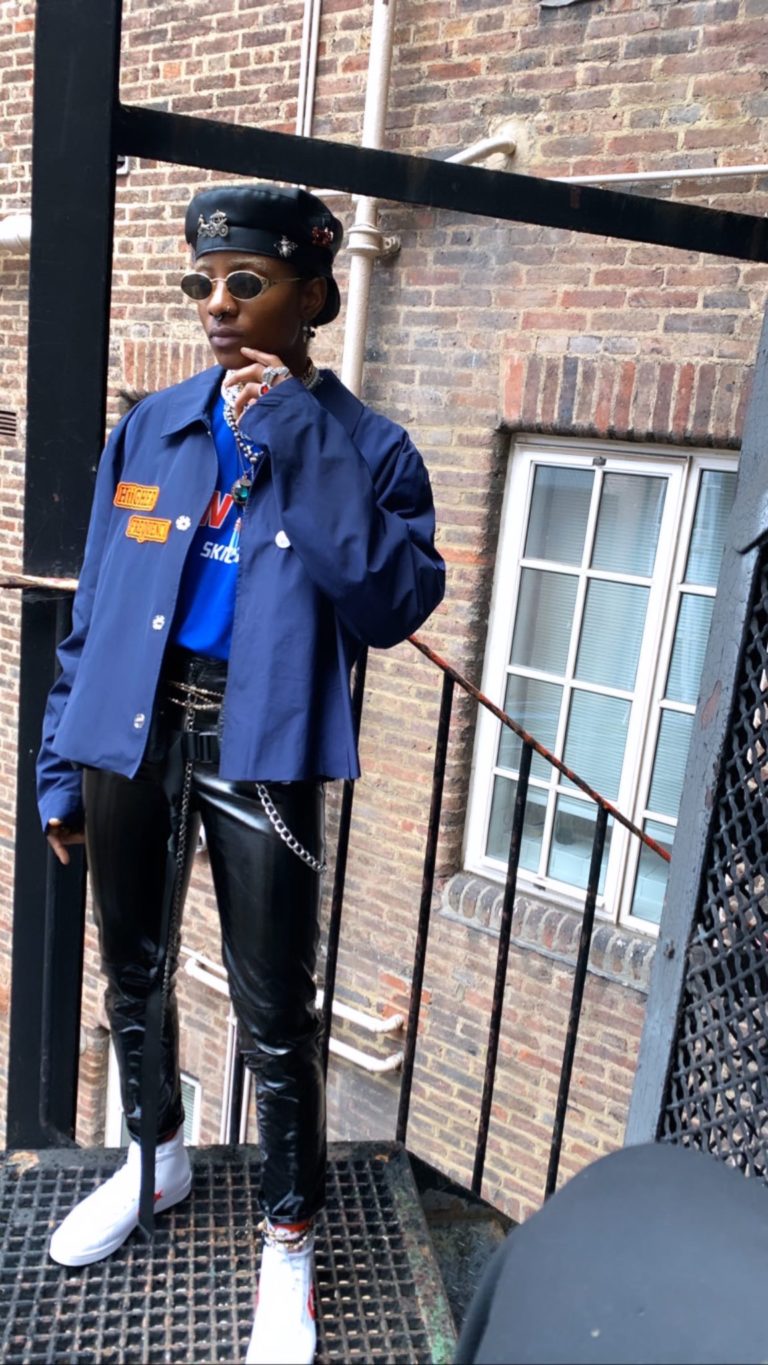 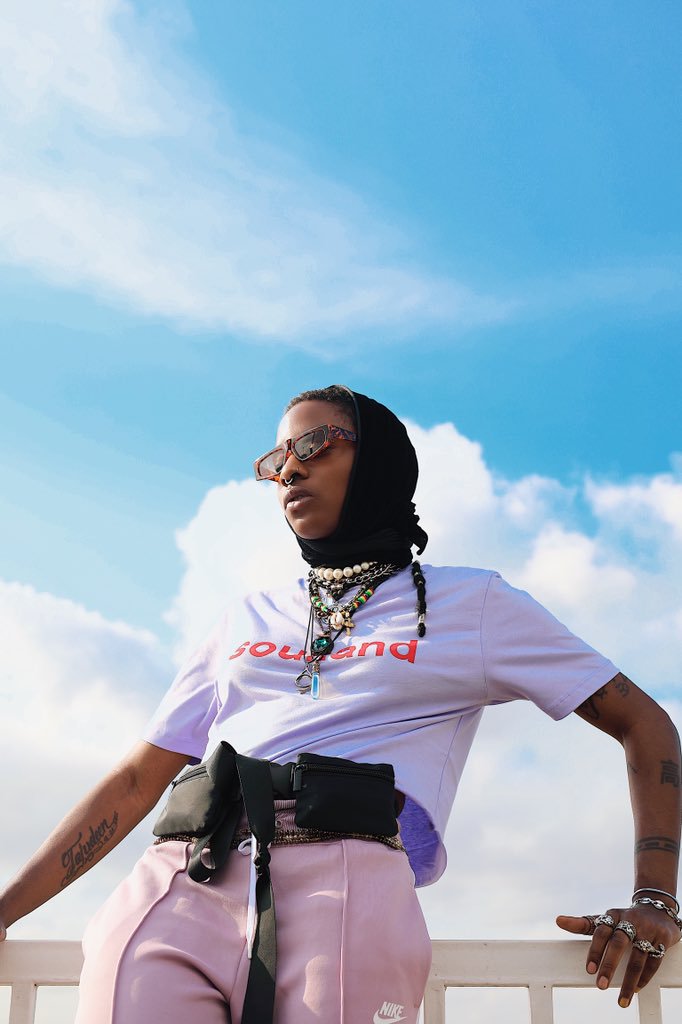 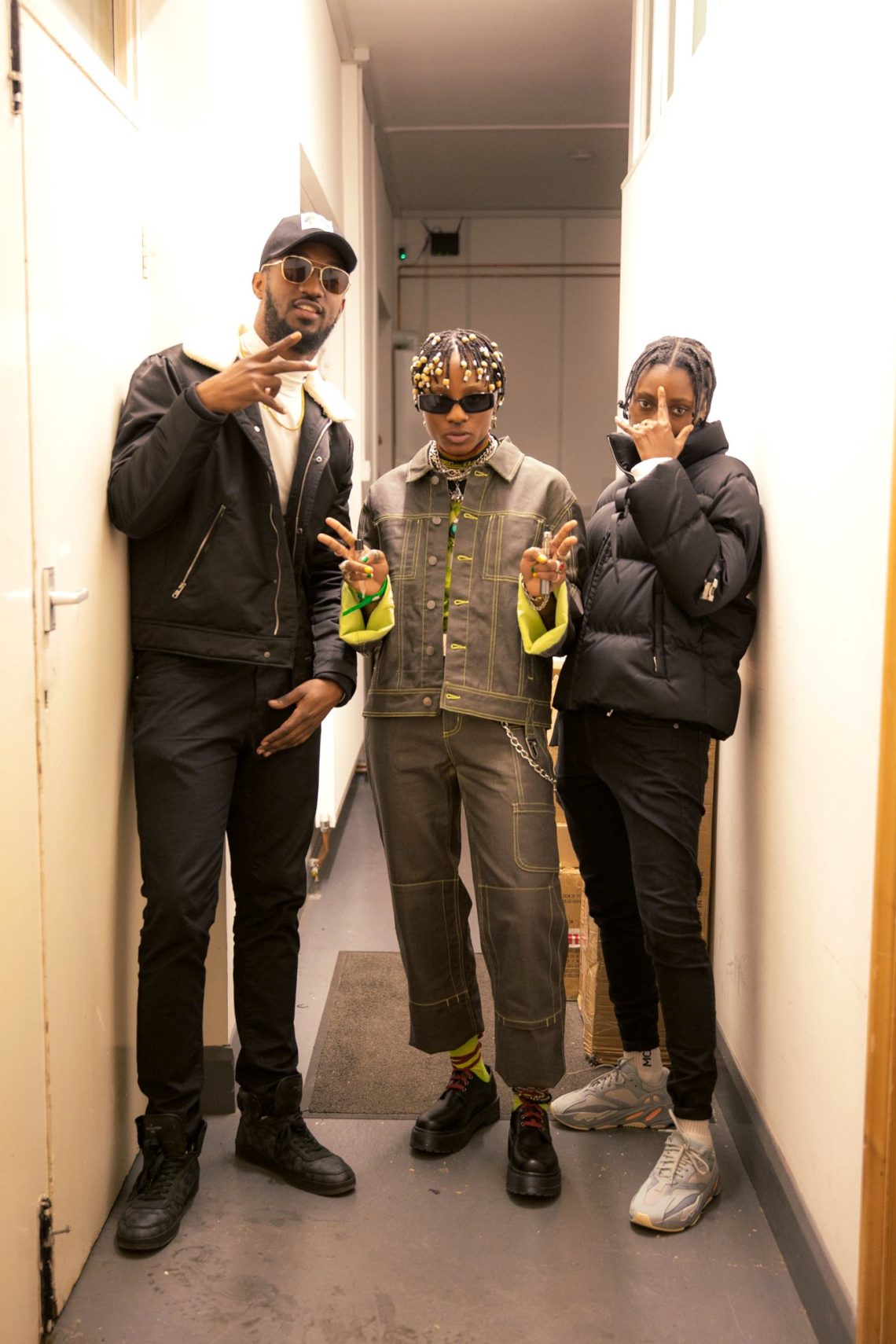 Uproar on Twitter as lady claims she used menstrual blood to prepare food for cheating boyfriend
Man confused about who to marry between two girlfriends, his friend came to the rescue with damning verdict