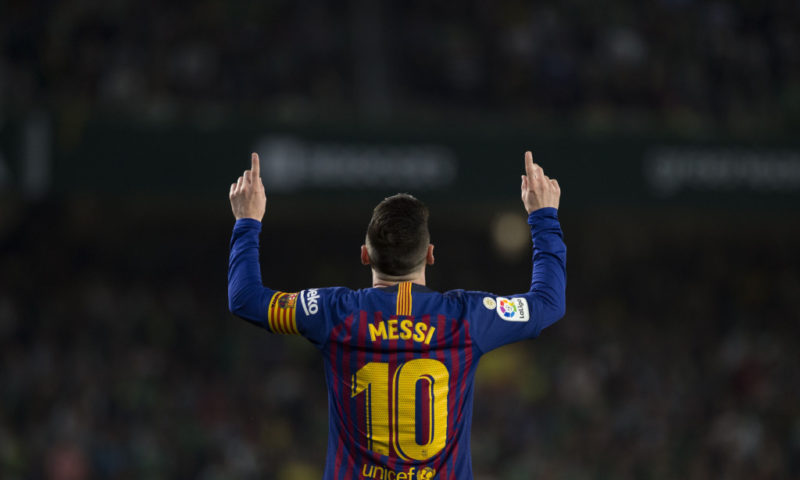 Argentina maestro Lionel Messi can leave Barcelona on a free transfer at the end of the season as part of his contract clause, El Pais has reported.

El Pais claimed Messi has an agreement in his Barca deal that allows him to depart on June 30, at the end of each campaign.

Messi has extended his contract eight times since 2005 and it is understood in his last extension, in 2017, a clause was included which allows him to leave at the end of any season.

However, it is thought the five-time Ballon d’Or winner can only walk out of Barca to join a team not in Europe.

The 32-year-old’s current deal runs out in 2021, and Messi has previously expressed interest in returning to Argentina with childhood club Newell’s Old Boys.

But yet to play this season, the Argentine’s absence is being felt to an extent rarely seen before at the Camp Nou.

Barca icons Carles Puyol, Xavi and Andres Iniesta were all thought to have had similar agreements in their final years at Barca, allowing them to leave for free.

Xavi left the Nou Camp in Qatar in 2014 to join Al Sadd and retired in May. 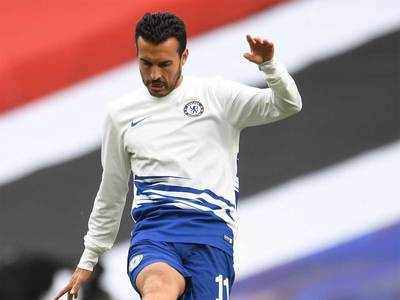 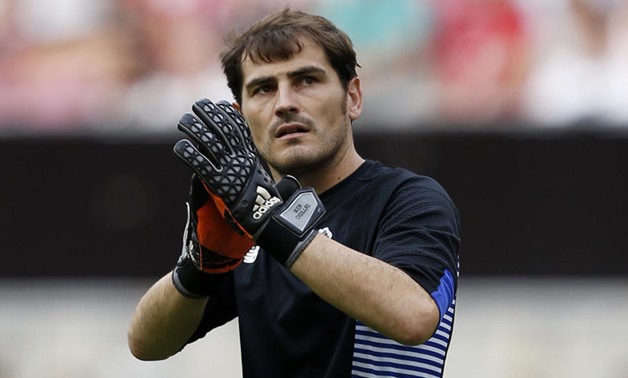 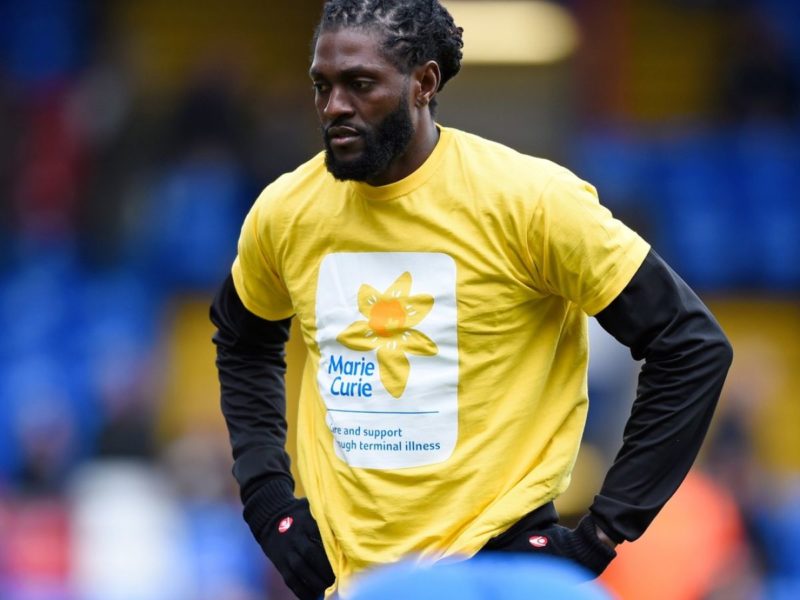