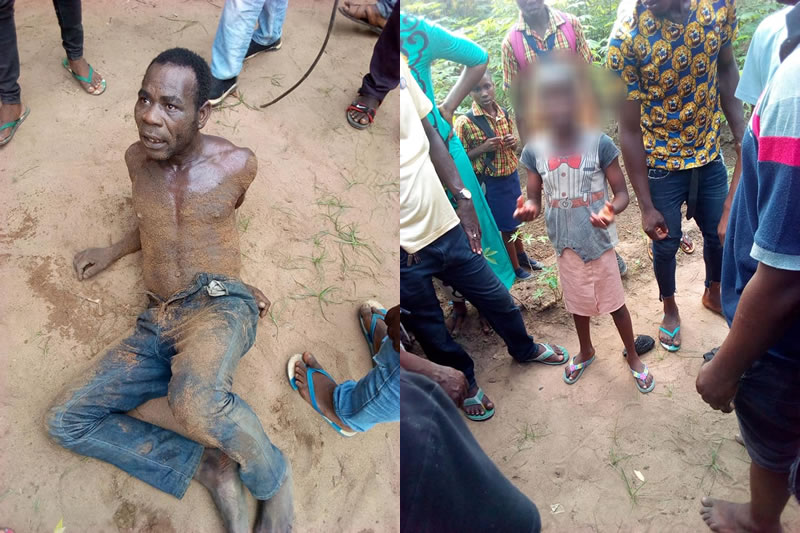 That parents should watch over their kids like an eagle was once again brought into the fore after a middleaged man was caught raping a little girl in a bus in Abia State.

According to a Facebook user, one David Osinachi Nwankwo, the man had dragged the girl – aged about seven years – into a bus with his hands covering her mouth.

However, residents caught him in the act, arrested him and proceeded to beat him up.

He was caught having carnal knowledge/raping the little girl on the picture after luring her into a nearby bus with his hand on her mouth to stop her from shouting somewhere around Hightaste Rd. by Ibere Street of Ngwa Road in Aba, Abia State today😭😭😭.

Please watch over your kids/wards, the days are becoming too scary😭😭😭😭.

WuzupNigeria reports that rape attacks on children have increased in recent times. In November there were reports that a 13 years old girl spent seven days unconscious after she was violently raped by her stepfather, 51, who also suffocated her. The incident happened at the White House, Effurun, in the Uvwie Local Government Area of Delta State on October 16, 2019.

A 43-year-old man, one Amarachi Chukwuneke, is standing trial before an Ikeja Chief Magistrates’ Court for allegedly defiling his six-year-old daughter. He has been remanded in prison custody. 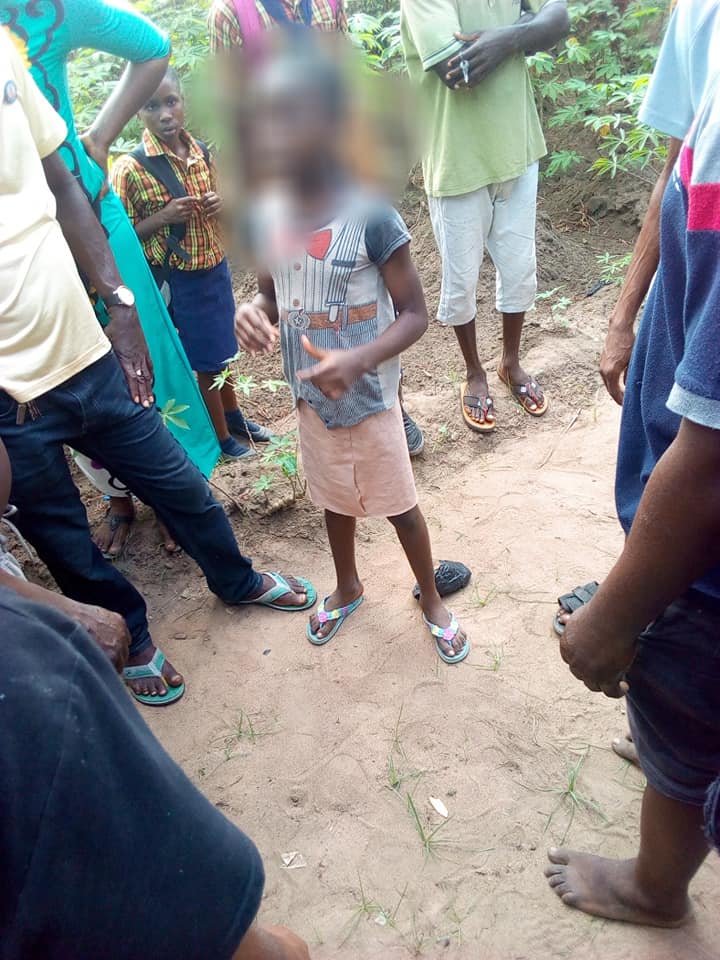 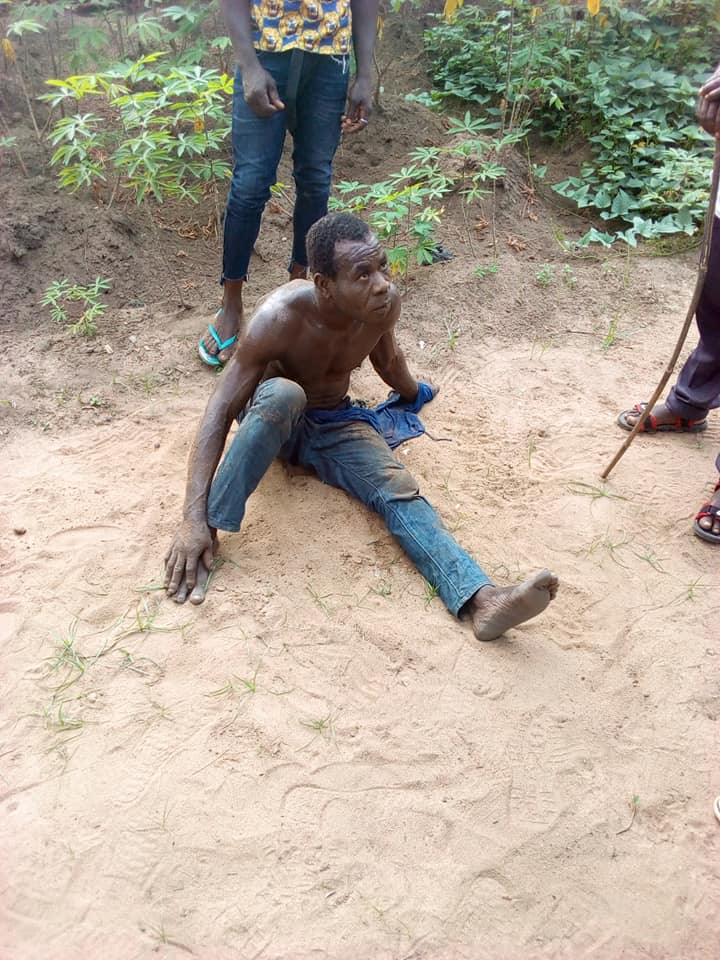 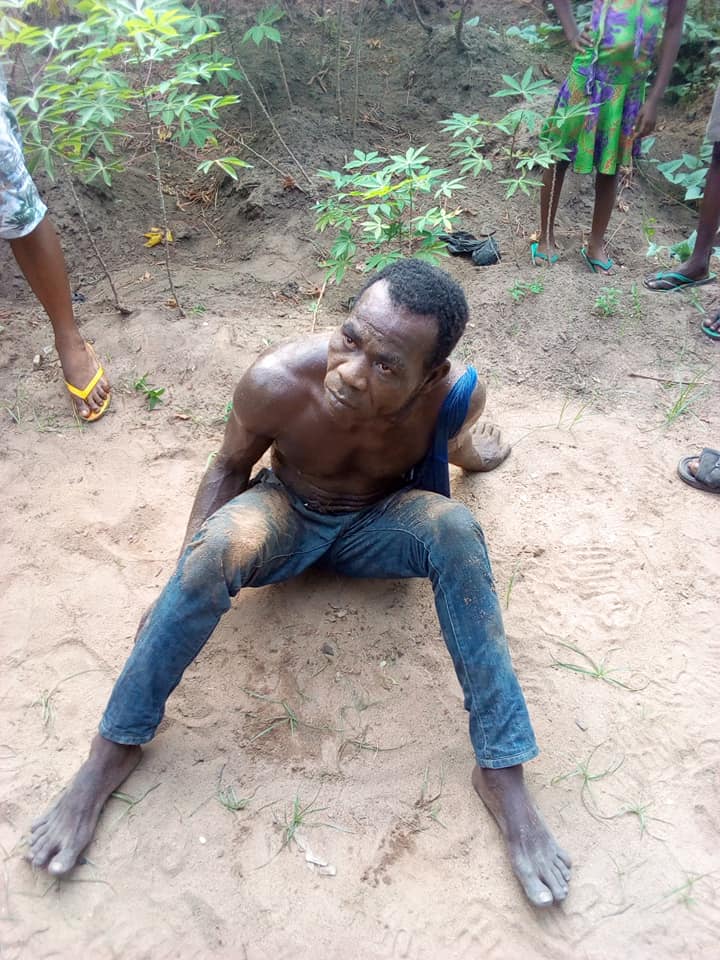 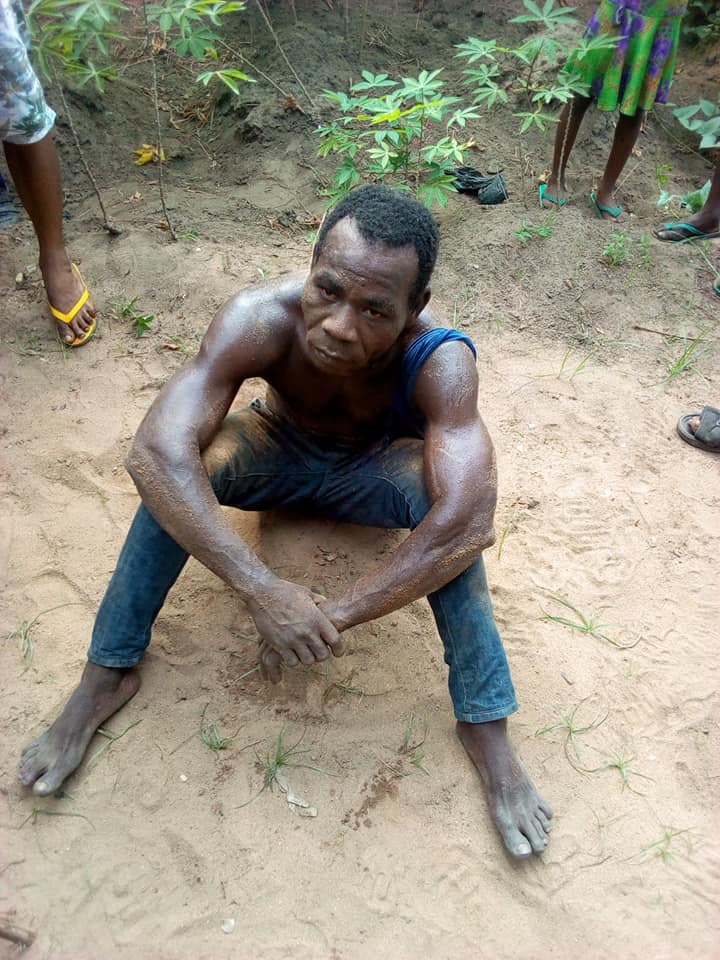 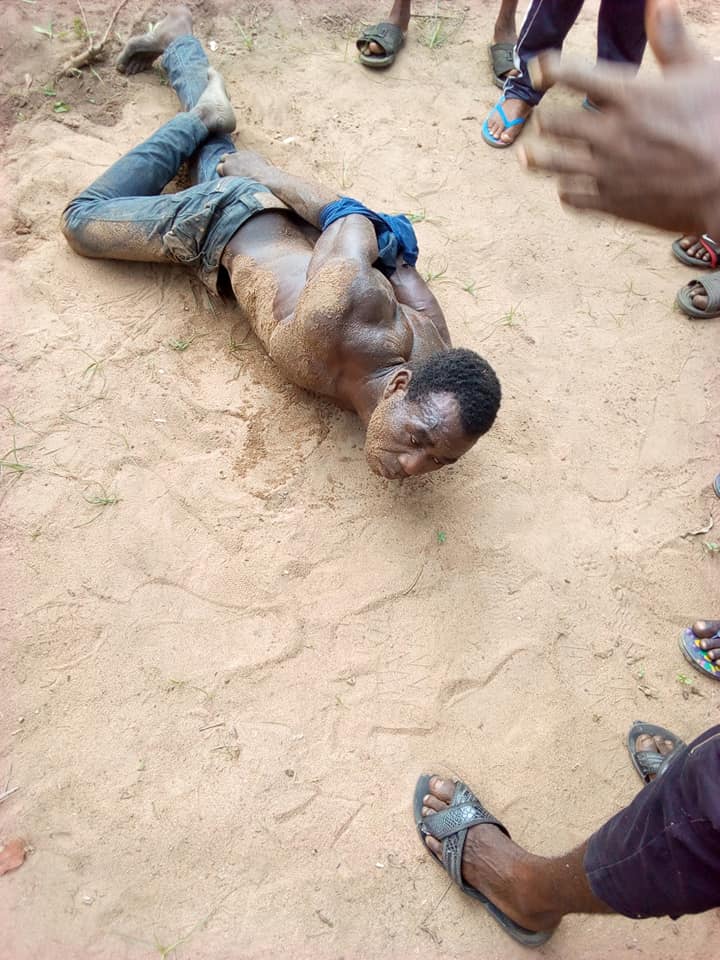 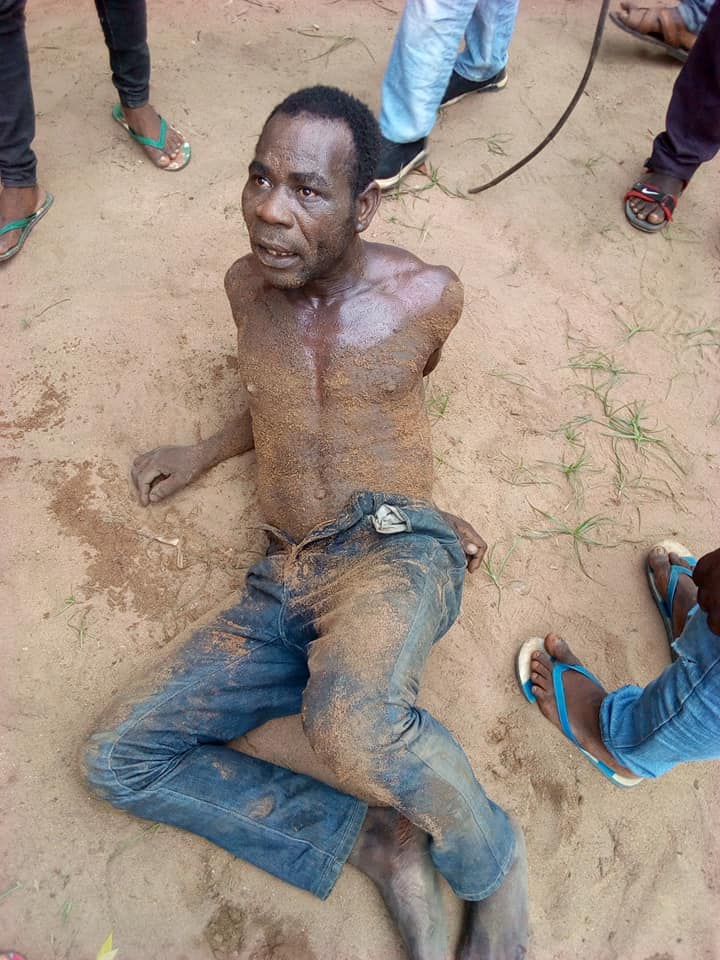