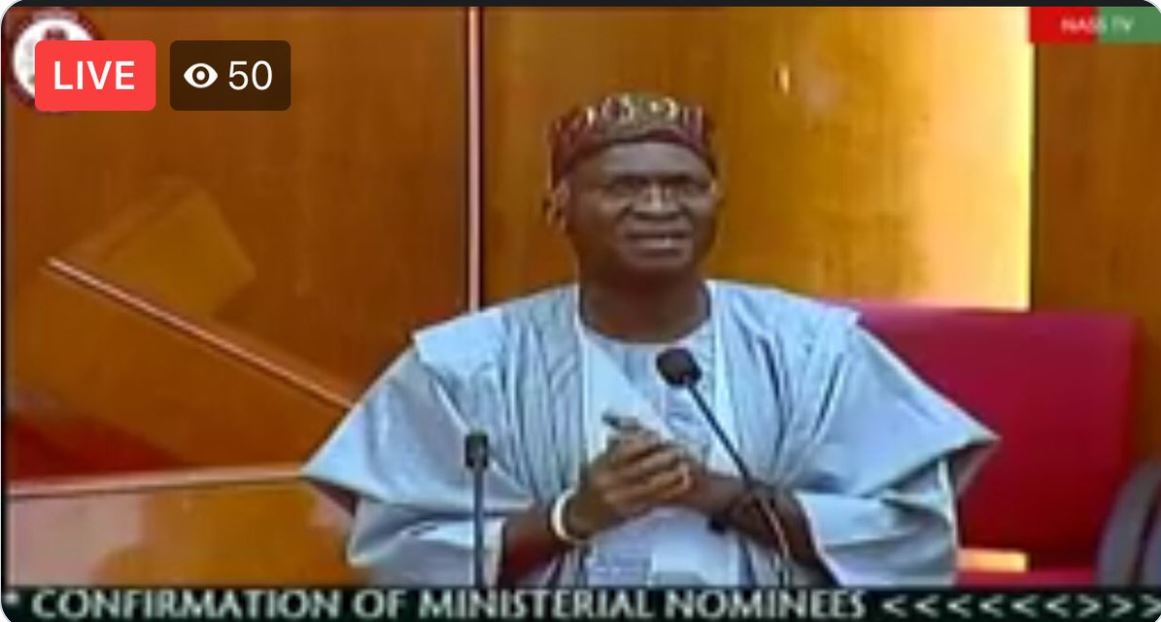 The immediate past Minister of Power, Works and Housing, Mr Babatunde Fashola, has said that funding was a major factor that limited the completion of strategic road projects across the country.

Fashola said this while responding to questions from senators at the ongoing ministerial screening by the Senate.

He said that the limited budget allocation for execution of critical infrastructure had resulted in government borrowing from multilateral corporations to fund the budget.

Fashola said that there was the need to explore other means of funding like raising infrastructure bond up to the tune of N10 trillion where Nigerians could also subscribe to the bond for critical infrastructure in the country.

Fashola, however, said that in spite of the challenge of funding, his team had left the power, works and housing sectors better than they met it in 2015.

This, he said had resulted in the construction of some critical infrastructure on roads, housing and power.

He said that the ministry had secured the release of 720 stranded containers containing transmission equipment.

According to him, the equipment have been utilised to improve transmission lines across the country.

The former minister noted that the ministry had made significant efforts on off-grid electricity within the period of his stewardship.

Fashola listed the off-grid electricity executed by the government to include the electrification of Araria and Sura markets.

He said that a clear road map had been established for the electrification of other 350 markets and 37 federal universities using off-grid electricity.

The nominee also said that state governments were empowered by the constitution to generate, transmit and distribute power.

In the road sector, Fashola said that the ministry was involved in the construction, rehabilitation of roads in the 36 States of the federation.

He also said that construction of affordable housing projects were ongoing in 34 states, noting that some of the houses had been completed.