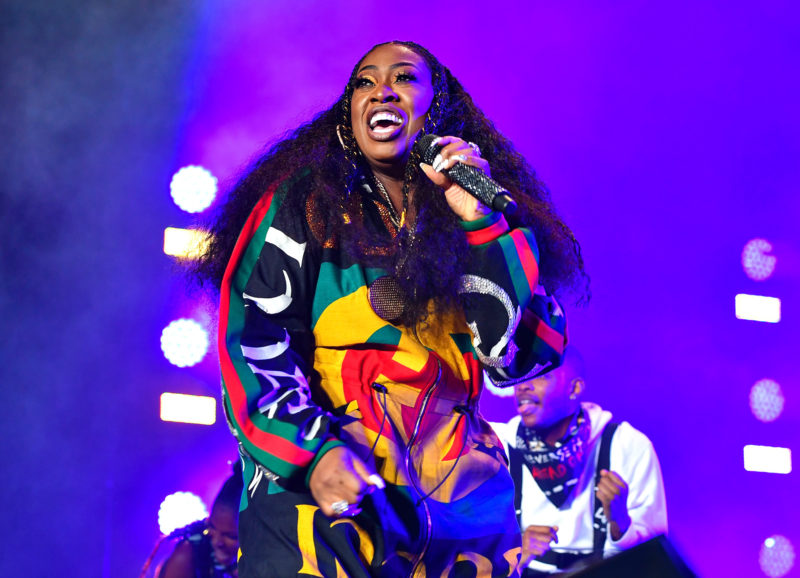 Fighting back tears, Elliott received the honor Thursday night from Queen Latifah, a rap pioneer from the previous generation.

Earlier, the academy broadcast a video in which former first lady Michelle Obama said she is a fan of 47-year-old Elliott.

Singer Lizzo and rapper Da Brat paid tribute to Elliott by performing some of her songs.

Before Elliott, two other rappers had made it into the hall of fame: Jermaine Dupri last year and Jay-Z in 2017.

Elliott first tasted success as a producer and writer for other artists before launching a solo career.

Working with producer Timbaland, who shaped some of Elliott’s hip hop and R&B music in the 1990s, she performed with Aaliyah and Destiny’s Child.

Also with Timbaland, Elliott released her first album, entitled “Supa Dupa Fly” in 1997. Her song “The Rain” made her a rap star.

She had a series of hit albums and songs in the 1990s, such as “Work It,” “Hot Boyz” and “Get Ur Freak On,” often recorded with other big-name artists.

MORE READING!  BBNaija: Why I want to leave the house – Lucy

At Thursday’s ceremony, the Songwriters Hall of Fame also honored five other creators, including singer Yusuf, formerly known as Cat Stevens, who penned such classics as “Wild World.” 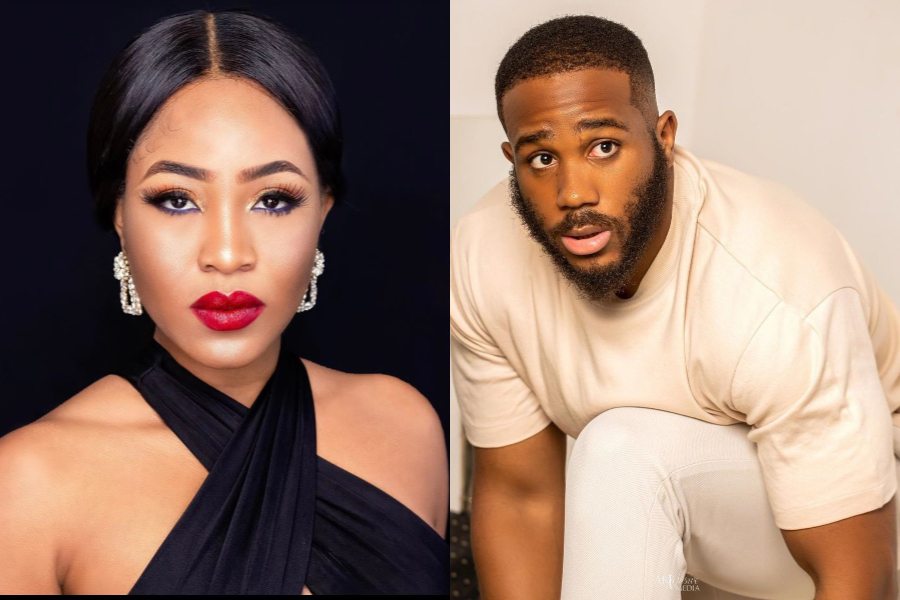 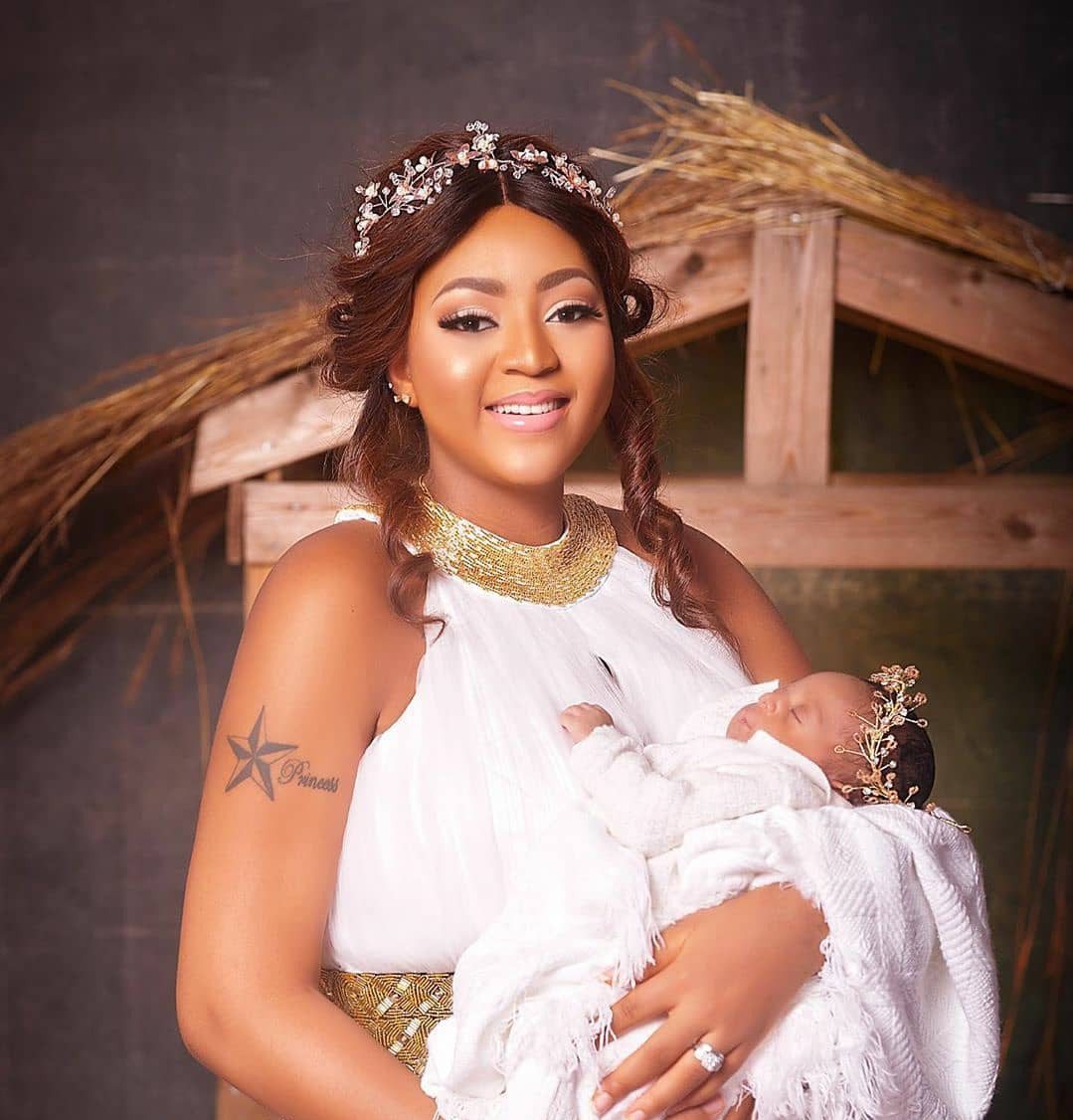 MORE READING!  Is there a rat in beautiful Big Brother Naija house? (Video) 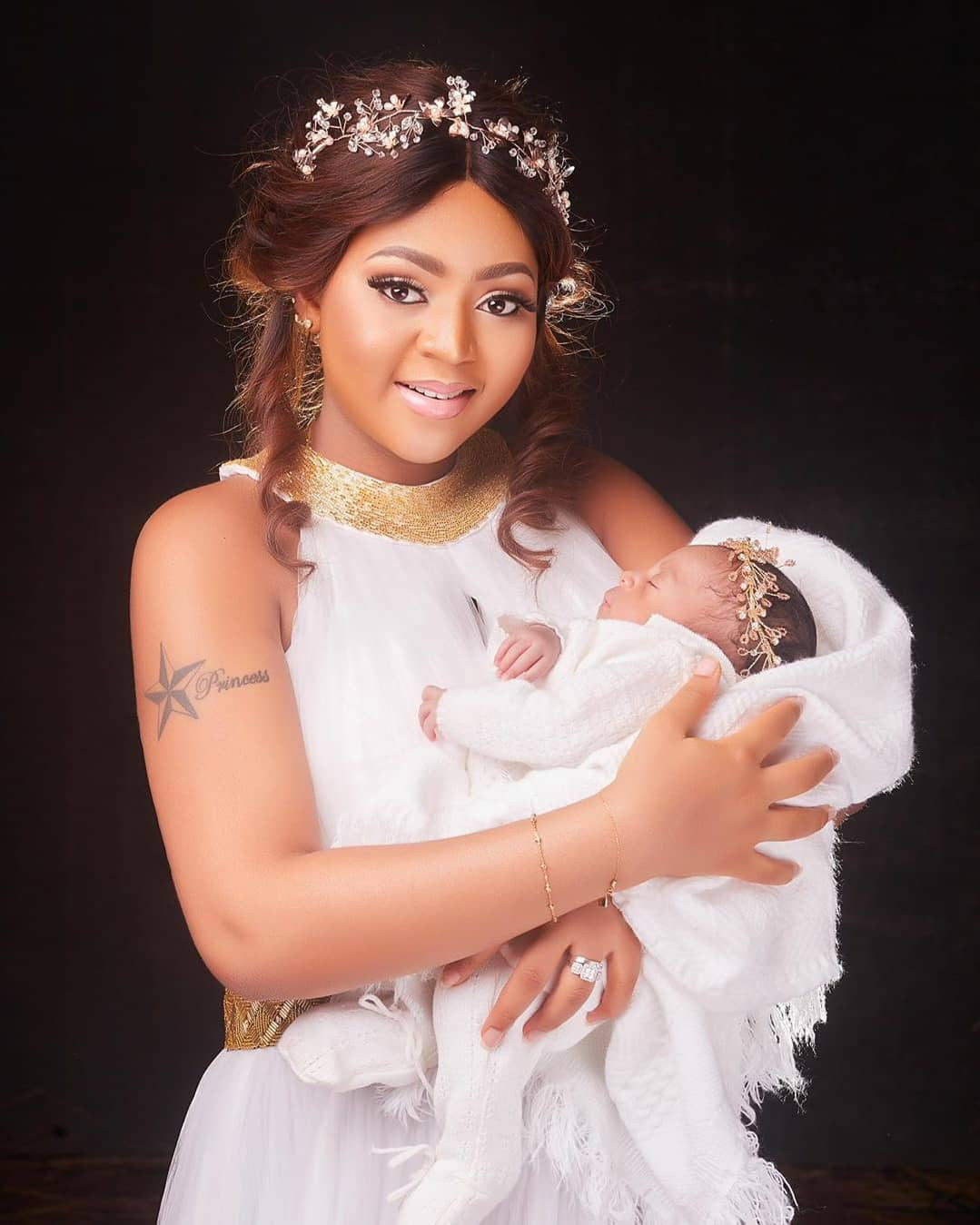 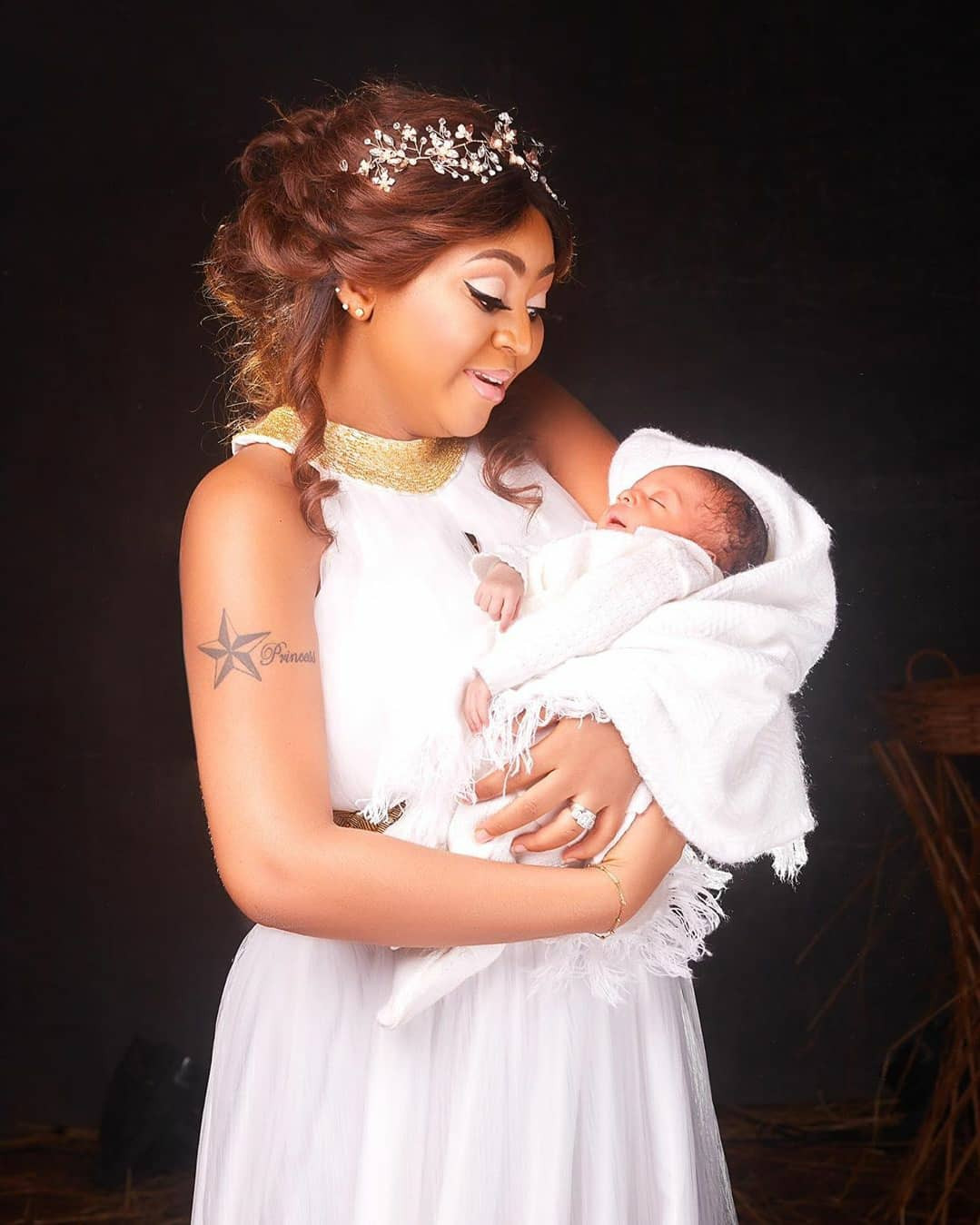 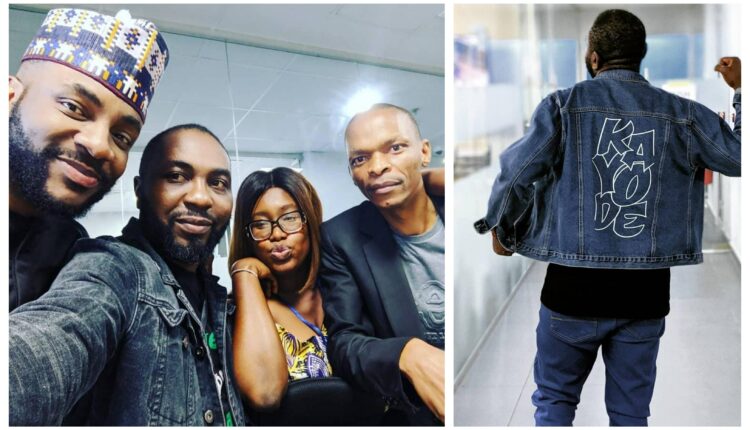 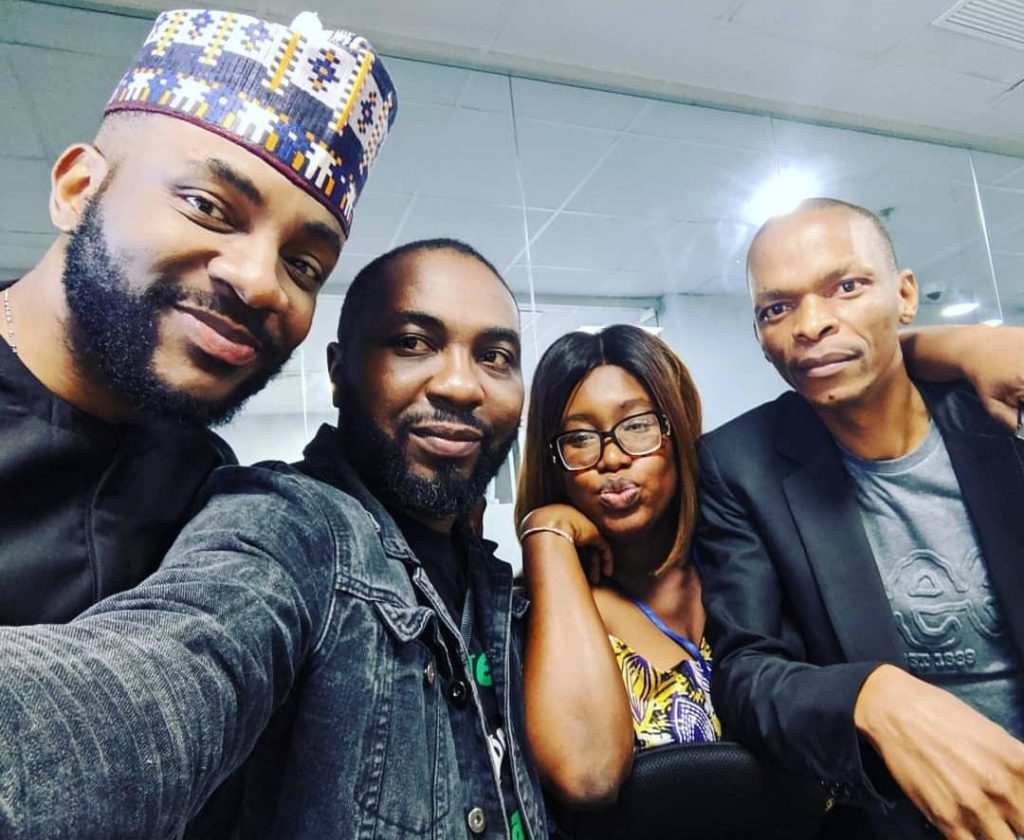 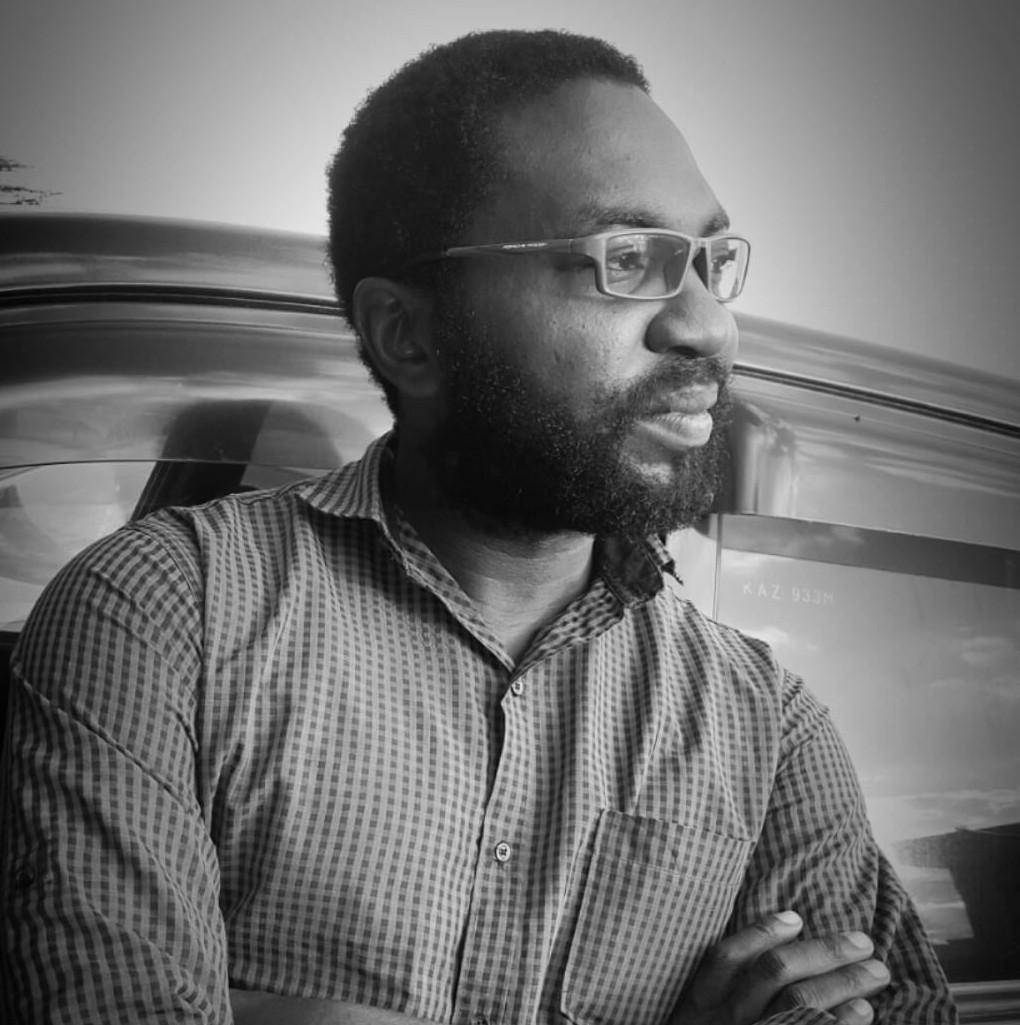 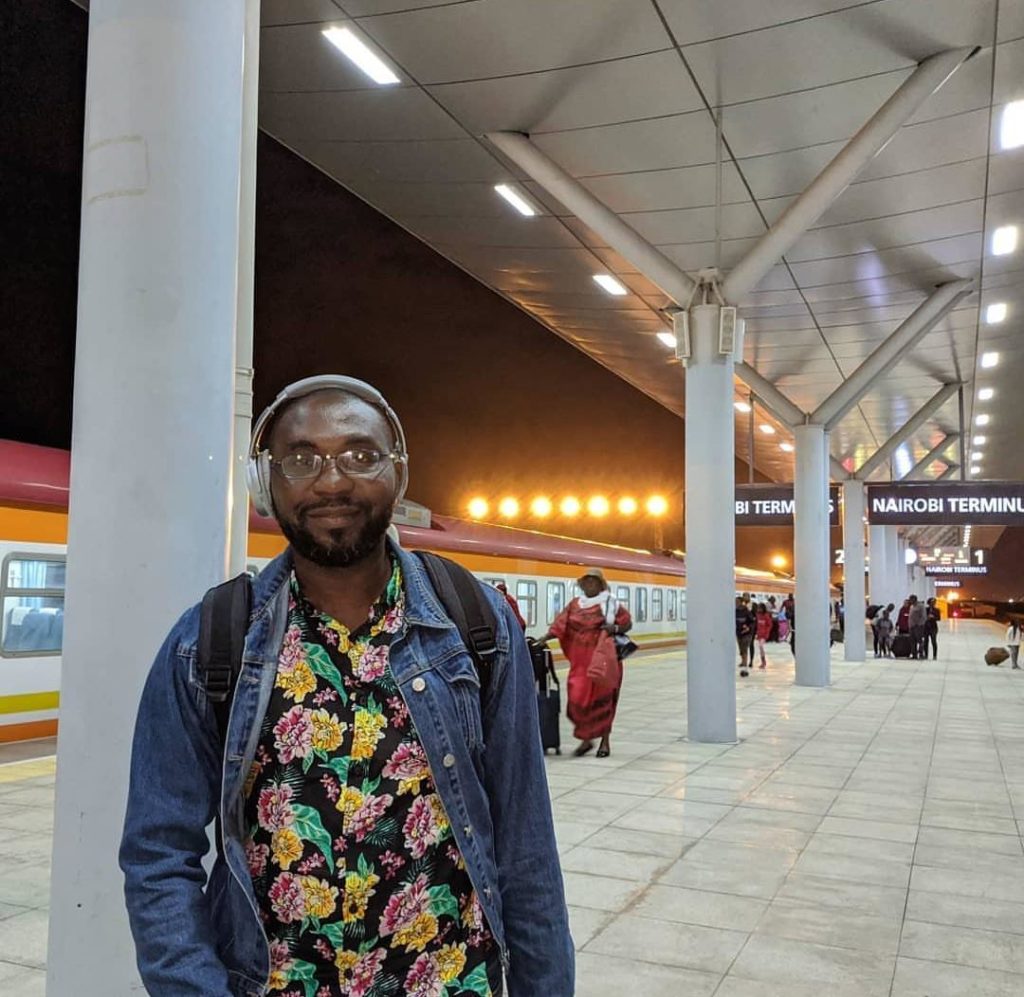