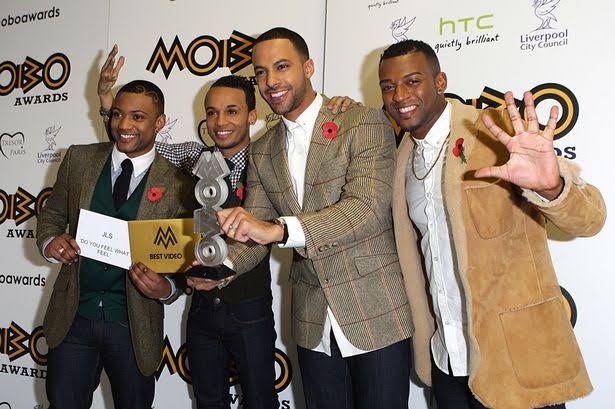 The MOBO Awards will return in 2020 after a two-year break.

The awards, which have celebrated the music of black origin since 1996, last took place in 2017 – with Stormzy winning the best album award.

But in September 2018 organizers announced the ceremony wouldn’t take place that year, and it’s missing from awards calendars in 2019 too.

Organizer Kanya King is promising the “most memorable” MOBOs event ever for its return at Wembley Arena next year.

‘Very proud to be back’

“We are returning with even more determination and energy to support and boost our culture wherever we can,” she says.

King launched the MOBO Awards in 1996.

“2020 will see many positive changes that will impact more and more talented young people – very proud to be back and to help ensure that the younger generation will also dare to dream,” BBC reports.

When it was announced there would be no MOBOs in 2018 fans were told time off was needed to “bring the platform to brand new heights” – and it would be a “bigger, revamped show” on its return.

There has been no explanation about why the MOBOs didn’t take place in 2019.

Previous winners include Stormzy – who won three awards in 2017, and Kano, who won the best album in 2016.

The MOBOs – like the genres and culture it celebrates – had been picking up momentum in its last few years.

After giving an early platform to the likes of Krept and Konan, Tinie Tempah and Laura Mvula it had started to be considered in the same breath as ceremonies like the Brits – so the decision to take this long of a break, with little explanation, came as a surprise to the industry.

Not having the event during such a big year for grime (Stormzy headlining Glastonbury and Dave’s Mercury Prize win to name a few major moments) feels like a missed opportunity to celebrate an era when grime, in particular, has made a monumental shift into UK mainstream culture.

That said, its absence has been a bit of a wake-up call for other events to celebrate the artists who would normally be championed at the MOBOs.

For example, after 2016’s #BritsSoWhite controversy, when four out of 48 nominations for British artists were from ethnic minorities, a spotlight was put on the event. The voting system changed the following year and more genres have since been represented.

The first year without the MOBOs saw Stormzy winning the best album and male solo artist at the Brits.

With award shows and festivals becoming increasingly diverse, it’ll be interesting to see what the MOBOs do to retain its place in the UK music calendar in 2020. 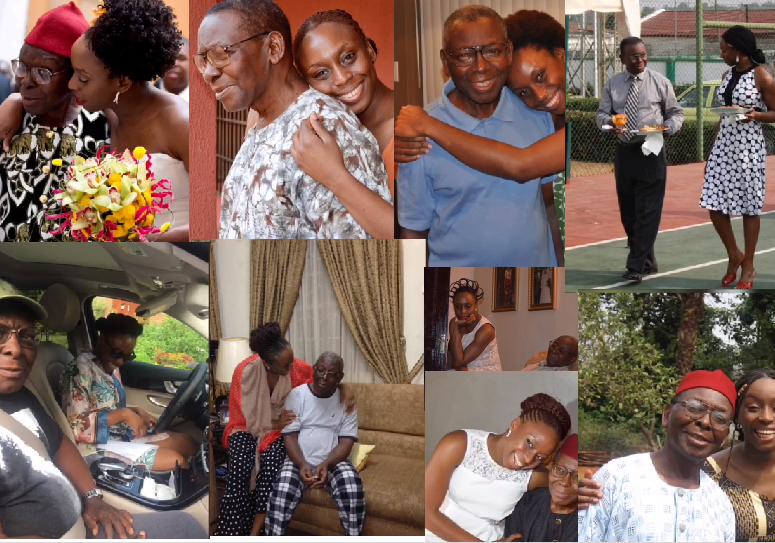 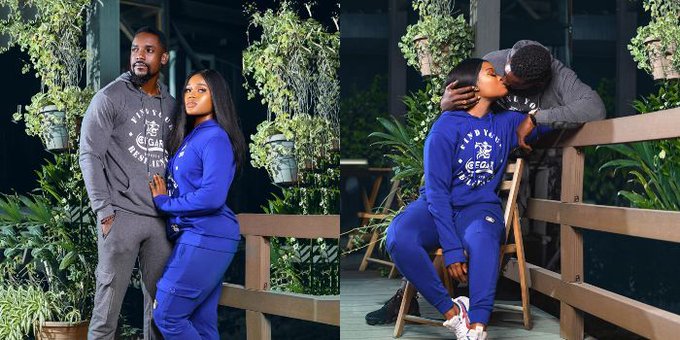 Recall that the duo sparked dating rumours in March after Cee-C uploaded some romantic photos of them in a bid to promote her clothing line on Instagram.

Well, on Friday, Cee-C took to her Instagram page where she posted a photo a conversation she had with her dad which reads;

“Dad: Cynthia all these people they are saying you are dating on social media when you obviously didn’t have anything other than work with them, you need to say something about it because it will chase the real ones, they will think you are no longer in the market.”

Me: Daddy which market exactly, Balogun or computer village??

This picture shows why I don’t like red lips

Y’all have a great weekend!”

After seeing Mawuli’s comment, Cee-C teased the actor, calling him a ‘special Ghanaian Jollof and our national cake’ 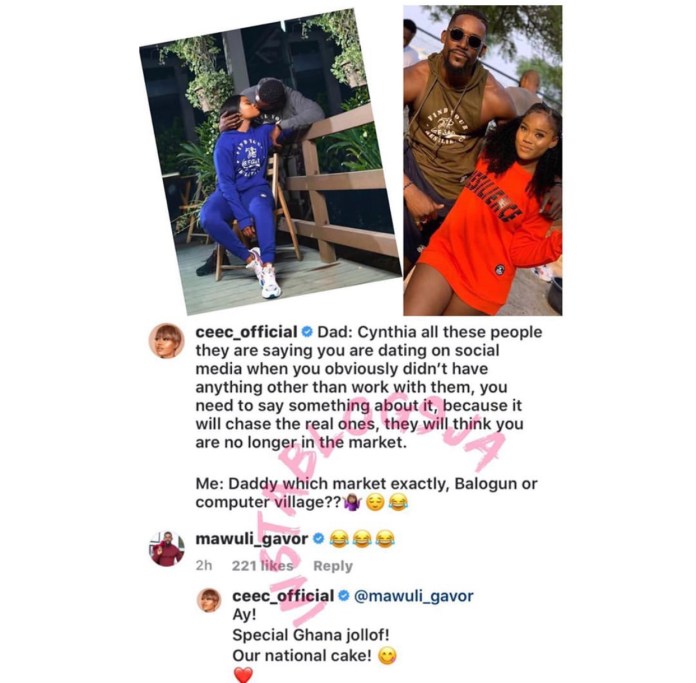 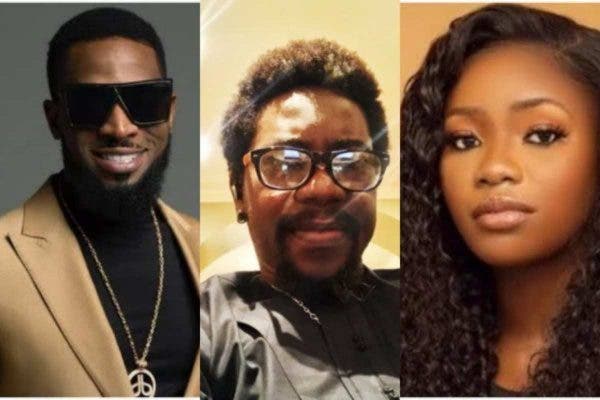 Nigerian entertainer, Oladapo Daniel Oyebanjo popularly known as D’banj has asked SegaLinks to say the truth and call out activists, Kiki Mordi, Chioma Agwuegbo and Ayodeji Osowobi for misleading the public regarding his rape allegation by Seyitan.

D’banj reacted to a post by Sega Links on social media where he urged that that activists wills of Kiki Mordi, Chioma Agwuegbo and Ayodeji Osowobi in helping people in need of urgent intervention should not be discouraged despite how the Seyitan and D’banj rape allegations have panned out.

SegaLinks while clarifying the rumours surrounding the Seyitan and D’banj rape case had written;

We cannot be seen to discourage the activist wills of @kikimordi
@ChiomaChuka and @AyodejiOsowobi (of STER) et al from helping people in need of urgent intervention – but observing what has occurred in this case – .and the omission of the engagement with NAPTIP – the strongest call for a total revamp of SARC processes In Nigeria is imminent. Public trial by media really shouldn’t be Nigeria’s ONLY pivot of investigation and relief.

I still want to believe measurably that STER meant well for Seyitan and couldn’t be directly held responsible for the actions of the malicious and unconscionable legion, pushing for an agenda, …

D’banj while reacting to SegaLinks posts, claimed the activists lied and went about things the wrong way, misleading the public for International NGO funding.

Yes agreed but we should also call them out when they lie and go about things the wrong way , without facts Misleading the public all becos of International NgO funding and to look like they working . Say the truth
@segalink

The Same liars that Sold this story to look Good to their International NGOs to look like they are working . You know the truth and their Names @segalink, Call them out . Dont chicken out . Say the truth .

The Same liars that Sold this story to look Good to their International NGOs to look like they are working . You know the truth and their Names @segalink , Call them out . Dont chicken out . Say the truth . And you @guardiannews @guardian I thought you knew better . https://t.co/m4ktGmsmZi pic.twitter.com/NnqeyF8htl