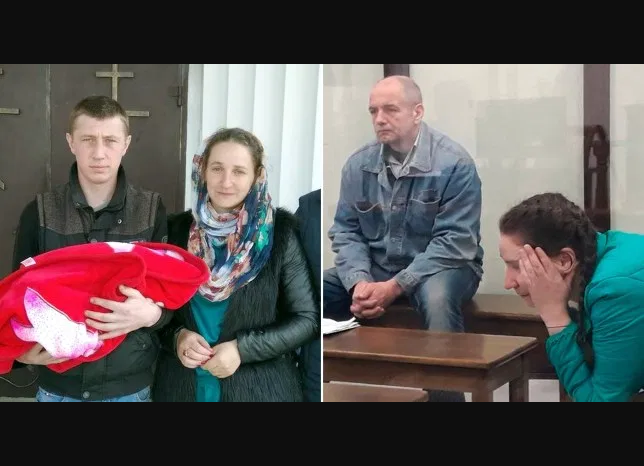 26-year-old Natalya Kolb who beheaded her eight-month-old baby in 2018 has been jailed for 25-years.

She got 25 years because that’s the maximum term for a woman in Belarus, while her accomplice will be executed with a bullet to the head after losing his Supreme Court appeal.

The mother of the child, and her friend Viktar Syarhel, 48, were drinking together at her flat in Luninets when they killed Hanna.

According to Metro UK, her husband Leonid, 28, came home with the couple’s other children aged four and six and saw his daughter’s severed head in a pool of blood.

The child had 46 separate injuries on her body after being badly beaten and killed with a kitchen knife. 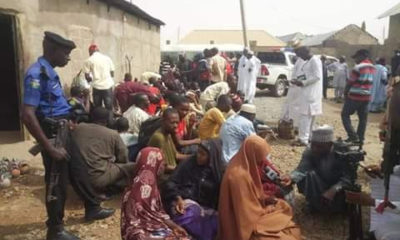 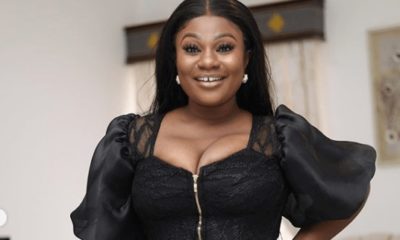 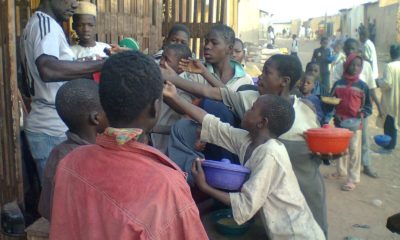 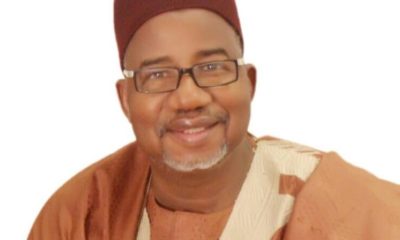 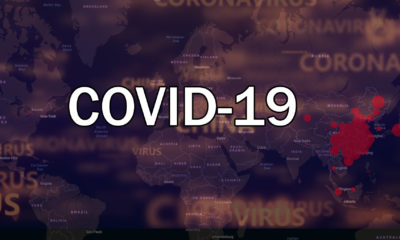