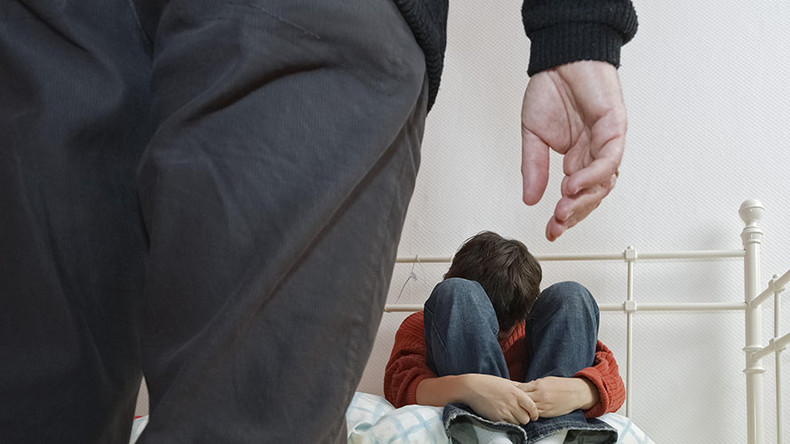 A Nigerian man has shared the story of how he broke communication links with his mom shortly after his dad’s death.

Wole Odeleye in a series of tweets via his handle said his mom hurled insults at him which made him took the decision to move out of the house over four years ago.

According to Wole, her mom had taken his action as a joke until she didn’t see him return home after a month which made her worried and started asking his siblings to speak with him.

Despite intervention from family members, he noted that he refused to return to the house.

“In 2015 , 2 weeks after my dad died, my mom and I had a fight. In her usual fashion she said some very hurtful things. The next day I bought a huge traveling bag on my way from work and packed out of the house.

“Initially she thought I was bluffing and I would return after cooling off. After a month of not returning she grew worried and started calling my siblings. When my sisters heard what she said they told her “Wole is not like your husband. You’ve burnt the bridge”

“I got visits from even church elders. My host (a very rich family) told all the visitors that “Wole can stay here as long as he likes”. Even I knew I was never setting foot in that house again.

“It’s been more than 4 years now. We rarely talk but I’m no longer angry. I, however, won’t let anyone alive talk to me in a manner that diminishes myself esteem.

“I don’t care who you are. There is no one I cannot walk away from in this life. No one.”