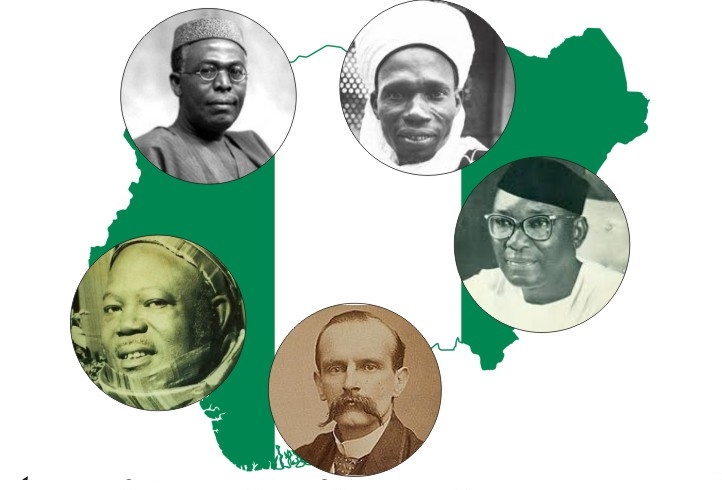 A film based on the 1914 Amalgamation of the Northern and Southern Protectorates into Nigeria is in the offing and it’s going to cost a whopping N1.1bn.

WuzupNigeria gathered on Saturday that the movie is the result of a partnership between a non-governmental organisation, Interfora Initiative, and the Federal Government.

The Project Director, Interfora Initiative, Mr Akin Laniyi, who spoke at the launch of the film’s website, www.nigeria1914.com, on Saturday, said when the project was conceived, it was clear that certain institutions and people had to be brought on board to realise the vision.

According to Laniyi, the project, with the theme ‘Nigeria 1914: Reflecting on the Past, Envisioning a Great Future,’ consists of a documentary and a scripted film, starring Pete Edochie, Joke Silva, Yemi Blaq, Patience Ozokwo, Bimbo Akintola and Nkem Owoh.

“We are looking at a budget of N1.1bn. It is not really a lot when you look at where we are drawing our inspiration from. Australian cost about N40bn. That is extraordinary. We are still a developing country, so we need to keep our budget within what we are capable of doing.

“But in filmmaking, most times, one tends to go beyond the budget. We have started work. We have got a lot of Nollywood actors into This project already. We are hosting what we call the grand unveiling in April. A number of those actors will be there.

“We had researched it for a number of years here in Nigeria and United Kingdom. We have a consultant in France who also came up with some little known facts that ultimately will be revealed in this project.”

Laniyi said the film’s producers believed 2020 was the right time to start telling Nigerians about the project.

“It is a historical epic that would be of great standard anywhere in the world and we’re also working on a documentary as we speak.

“But we believe that the (scripted) film will be more appealing to a broader range of Nigerians especially our youth today, who need to be taught our history, so we are all able to reflect on a lesson or two from the past and be able to make a contribution to better our country,” he added.

The Director-General of the Nigerian Tourism Development Corporation [NTDC], Mr Folorunsho Coker, commended the team behind the film, stated that films had done a great deal in selling what Nigeria has.

Coker, who was represented by the Senior Adviser on Intergovernmental Relations, NTDC, said any country that did not make reference to its past could hardly make progress in the future.

“It is only from the past that you are able to gather where and how you’ve got it right, where mistakes have been made and how you will correct these mistakes.

“The tourism content we have to sell from the events of today is one that cannot be overemphasised because, for us to market Nigeria, which is the main thrust of the NTDC’s job, we must know what we are selling to the outside world and those of us in the country.

“This initiative is one that we cannot overlook at the NTDC in the sense that the history of Nigeria must be told by Nigerians. In a situation where we are told that one Lord Frederick Lugard came after 100 years to join one Niger amalgam Nigeria is still alien to us,” he said.

Thomas, who was represented by Director, Policy Research and Statistics, NFVCB, expressed the board’s support for the film project.

Thomas said, If you travel anywhere in Africa and even Europe, you see people gather, watching Nigerian movies. Movies are one of the most powerful tools on earth because what a child sees will stick 50 years after; what he has heard may go after a few hours.

“That is why at the censors’ board, a movie is more than a million words. We are solidly behind this project because the ED wants to project the image of this nation to the outside world.

“It is even very good that we are part of the project from conception so that, if there are areas in the script or discourse that can elicit ill feelings, it can be addressed even before it goes into the picture.” 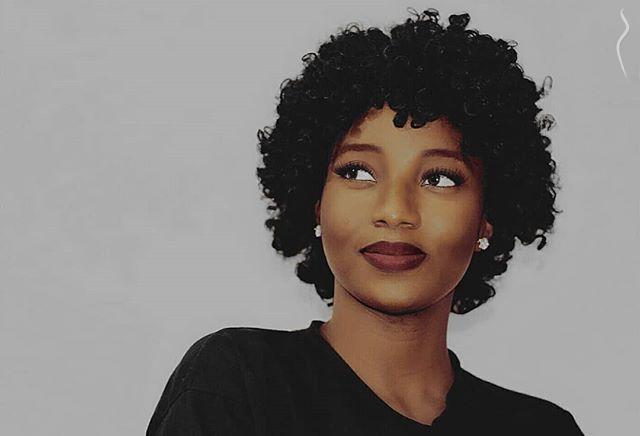 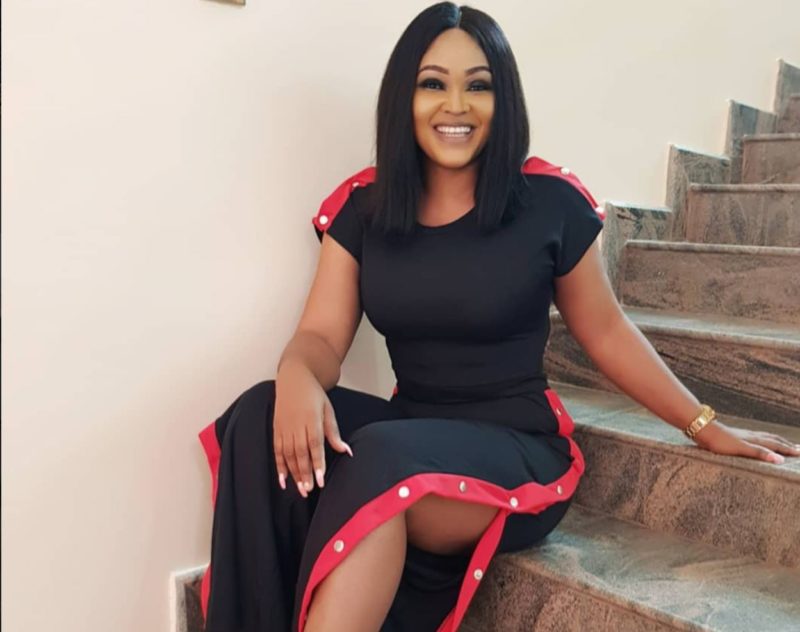 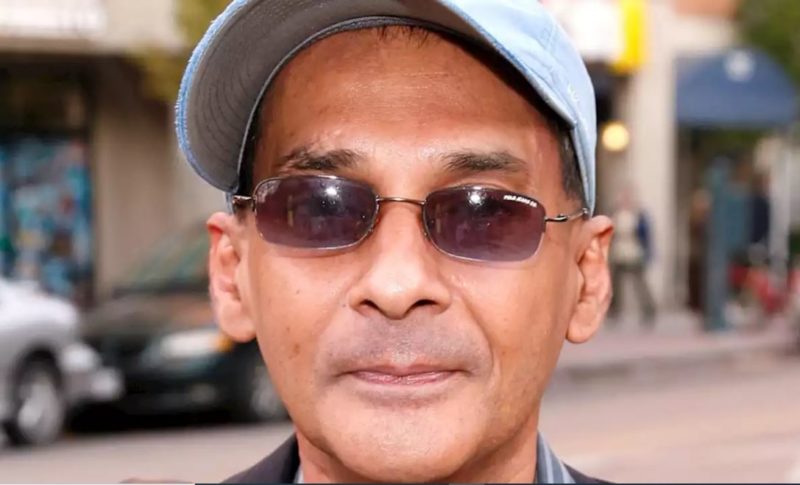 MORE READING!  Good for her, man rejoices over rape, murder of Uwa Omozuwa