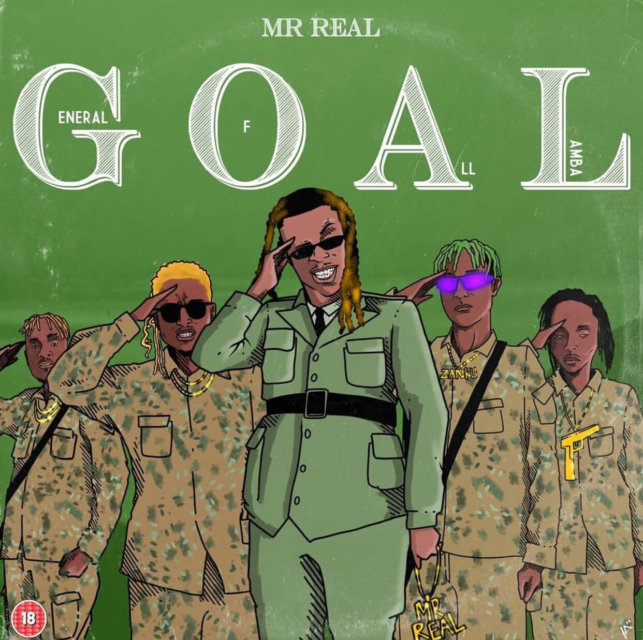 He signed a recording deal with Sony Music Entertainment Africa in 2018, the same year he was nominated for the Headies Best Street-Hop Artiste and before he went on to win 2018 Nigeria Entertainment Awards Hottest Single of the year.

Continue Reading
You may also like...
Related Topics:artiste, General Of All Lamba, goal, Lamba, Mr Real

American rapper, Rick Ross, to sign new artistes
Burna Boy apologises to fan who said she was embarrassed after singer turned down her selfie request