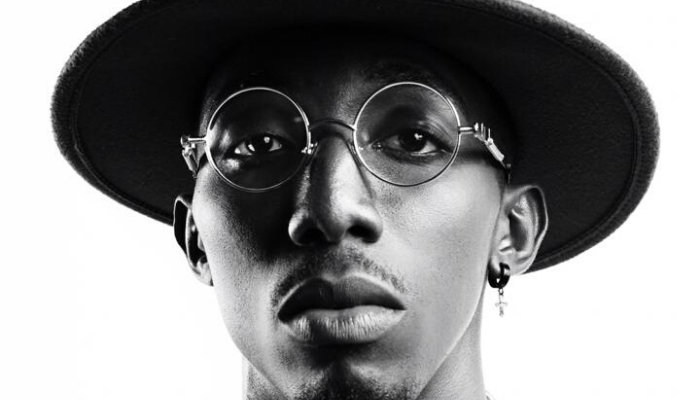 Talented up-and-coming afrobeat artiste, Sochima Eze, who uses the stage name, Soch, as described music as his voice, especially when he lacks the courage to speak.

The Anambra native, who is set to make his inroad into the music industry with his debut Afrobeat single titled Monkey, said in a recent interview that his ‘Soch’ brand will make a lot of impact locally and internationally.

Music is like a brush with which I paint emotions, and so my music is inspired by mostly by experiences and events I witness over time. It just takes the right mood to convert such experiences into good sound.

Sometimes I see music as the voice I gain when I lose the courage to speak. The kind of music I make is usually determinant on what I need to speak out for, or who I need to speak up to.

More so, every day presents its own distinct experience, so my music is my way of documenting it.

Describing himself as a recording artiste based in Lagos, Nigeria, Soch said he was introduced to different sounds his dad when growing up. He said the genre of music that influenced him includes classical music, afrobeat and hip hop.

I have quite a few [musicians] I admire, but no role models as such. Over the years, I have been influenced or inspired by legendary talents such as Jimi Hendrix, Fela, Michael Jackson, Lagbaja, Styl Plus, Makeba, Burna Boy, Osadebe and J.Cole to mention but a few. As individuals, they are both eccentric and fearless. I think music deserves more people like them. My mum has been my biggest source of inspiration for a long time as a result of her work ethic, creativity and passion.