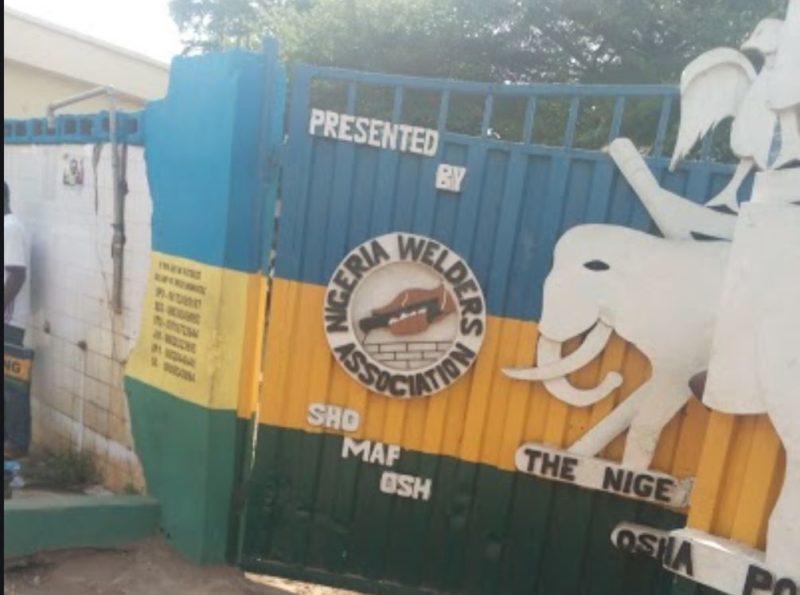 A 45-year-old policewoman (name withheld) on Thursday narrated to an Ikeja Sexual Offences and Domestic Violence Court how a fellow police personnel, Mohammed Alidu, allegedly defiled her nine-year-old daughter in a police barracks.

The policewoman was the second Prosecution Witness (PW2) in the trial of Alidu, a police sergeant, for defilement.

She said that the defendant accosted her daughter (name withheld) on her way to home from school, dragged her into his house and defiled her.

“On June 29, 2018, I was at work when my husband, who was out of Lagos, called me to inform me that Sgt. Mohammed defiled our daughter.

“My daughter told me that when she was coming back from school, Mohammed called her but she did not respond.

“She said he forcefully took her to his apartment, put her on a bed, tore her underwear and defiled her,” she said.

According to her, Mohammed was also at the police station, begging and telling the divisional police officer that it was the work of the devil.

The policewoman said that her daughter was taken to the Mirabel Center (a sexual assault referral centre) for medical examination, and doctors confirmed that she was defiled.

During cross-examination by defence counsel, Mr Sunday Odise, the policewoman told the court that the defendant lived near her residence.

“He did not have a house within the barracks. He was sleeping in a shop opposite our home,” she said.

Earlier, the PW1 and the investigative police officer of the case, Sgt. Juweratu Ashiru, told the court that shortly the alleged defilement, the victim reported the incident at the police station.

“She told me that when Mohammed dragged her into the wooden house he lived, to defile her, she screamed during her ordeal and that no one rescued her.

“Mohammed was arrested at the wooden house where the crime occurred, and when we took his confessional statement, he said that it was the devil’s work.

“He said we should forgive him and drop the case, but we refused and said that he must face the full wrath of the law.

“The victim’s underwear was torn. I recovered the underwear and it was kept as an exhibit in the Gender Unit of the Police Force,” Ashiru said.

Justice Abiola Soladoye ordered members of the public to leave the courtroom when the alleged victim, now 10-year-old, was to give evidence.

After she testified, the judge adjourned the case until Jan. 15, 2020, for continuation of trial.