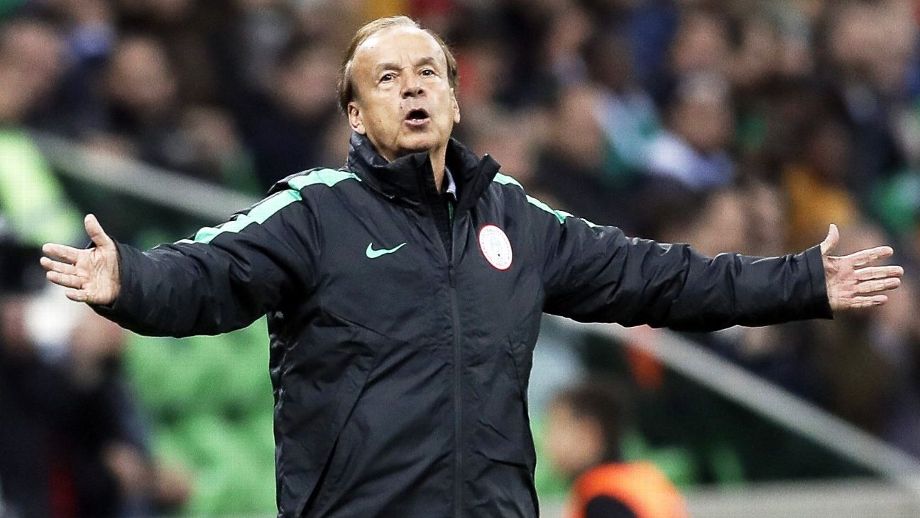 Super Eagles’ head coach Gernot Rohr on Wednesday said winning the 2021 Africa Cup of Nations (AFCON) for Nigeria would make him the most excited person.

Rohr who spoke at a post-match conference in Uyo after his team came from behind to defeat the Squirrels of Benin Republic 2-1 said winning AFCON 2021 was a huge desire.

“It will be exciting for me to win the 2021 AFCON title with Nigeria. That’s my desire, and I will be the most excited.

“So, winning today (Wednesday) is just the beginning. I can’t be excited until we win the title in 2021,” he said.

The News Agency of Nigeria reports that the Nigeria versus Benin game was a 2021 AFCON Qualifier and it took place at the Godswill Akpabio International Stadium in Uyo.

Rohr, who said Benin Republic have a good team, also noted that the Nigerian side had a good game in the second half.

“The Super Eagles had a lot of scoring opportunities, but they failed to convert all of them.”

He, however, pointed out that the game’s opening goal, scored by the Squirrels’ captain, Stephane Sessegnon, in the match’s second minute, was a big shock.

“In the second half, we played a very good match, ‘one-touch two-touch’, and we have good wingers. We had a lot of opportunities, and with the changes we made, we did very well. It is good for us.”

“At the moment, the quality we have from  abroad is higher than what we have in the home league (Nigeria Professional Football League).”

Speaking also, the Super Eagles’ team captain, Ahmed Musa, said the match was “a tough game for our team, even though we won.’’

He added that the Nigerian side gave their best to prevail over the visitors.

On his part, the Head Coach of Benin, Michelle Dussuyer, noted that his team played very well in the first half.

He, however, pointed out that the 45th-minute penalty kick his team conceded gave more confidence to the Super Eagles.

MORE READING!  10 SURE WAYS to slide into a lady’s DM without getting curved BY Olorunrinu

Also, Sessegnon acknowledged that while the game was not a bad one for his team, the Nigerian side played better.

NAN reports that in the game the Squirrels drew the first blood, while the Super Eagles, through Victor Osimhen, equalised from the penalty kick spot in the 45th minute.

Although Nigeria had several scoring chances thwarted by the Benin goalkeeper in the second half, the winning goal came in the 62nd minute through a solo effort by Samuel Kalu.

Alex Iwobi, Joe Aribo, Samuel Chukwueze and Ola Aina also shone for Nigeria in the match where the Super Eagles confined the Squirrels to their own half throughout the second half. 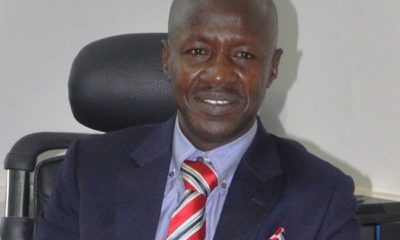 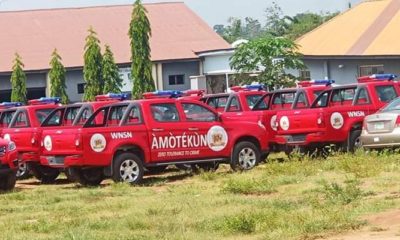 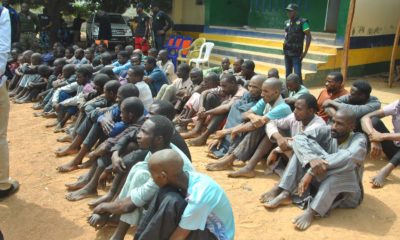 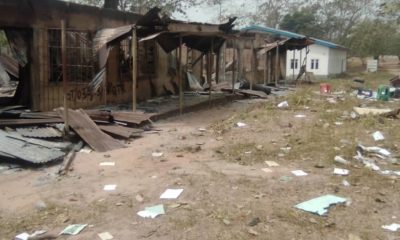