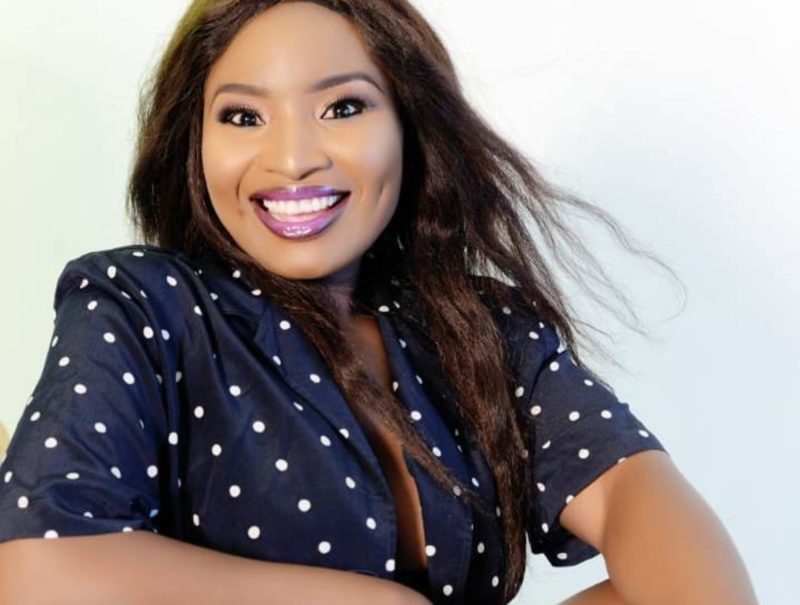 Nollywood actress, Bose Oladimeji, has revealed she has decided to quit her relationship with her live-in partner over domestic abuse.

The two reportedly cohabited for about two years, but the pretty Yoruba actress says the ‘marriage’ has become brutally violent and life-threatening as well.

According to the Kwara born actress, her partner beats her up and attacks her with weapons whenever he comes home drunk

“Yes I’m ready to go, in fact, I’m not with him right now. I just have to run for my life, my life is very precious to me. I can’t just allow someone to kill me like that and I want to address some ladies out there that they should not love a guy because of what he gives them. They should be sure the love is genuine and not be fooled by money and comfort,” she says in a report by The Vanguard’s Potpourri.

“Whenever he’s drunk he’s out of his senses and starts misbehaving, beating me. He acts very crazy. Any weapon he sees around he uses it on me but when he is sober he starts to regret whatever he has done. What I’m saying is that in the process of beating me what if I collapse and die or get injured, what will people say?”

“We meet in the club through a friend and he was well presented and loving, humble and respectful and he spent a lot of money that night but after everything, to be honest, we went home separately.

The following day we hooked up and that was how it all started. He was taking good care of me and that was one of the reasons I fell in love with him. But what I found odd about him is the forceful way he has sex with me. No foreplay, nothing, just to jump on me and forces his way through. No affection, no cuddling, no romance just brutal sex.

I was raped like this most nights, and usually followed by beating and insults,” she added