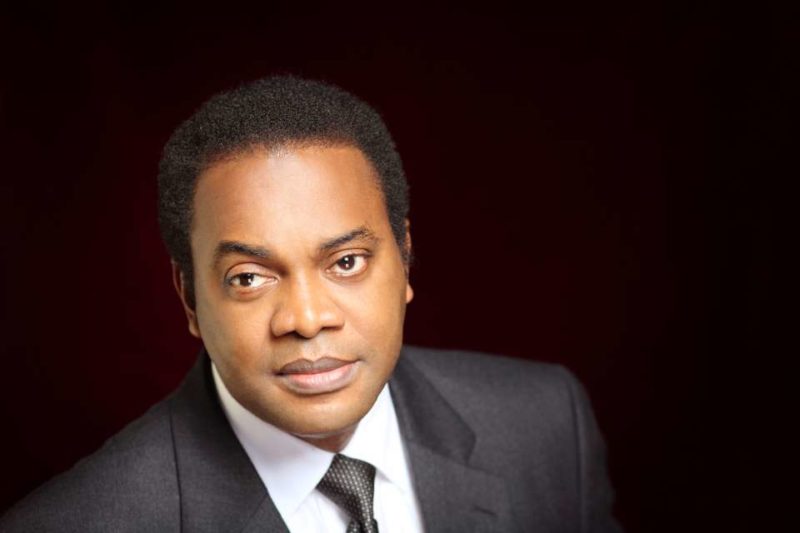 The court reached the decision after Duke paid N350m as a final settlement.

The court discharged its August 21 interim order which had permitted AMCON and the United Bank for Africa (UBA) to seize Duke’s properties and funds in his accounts.

AMCON counsel, Mrs Juliet Benson, told the judge that Duke had fulfilled the terms of the out-of-court settlement and both parties had agreed to the terms.

“I hereby pray the court to adopt the terms of settlement as the judgment of court,” Benson said.

Duke’s counsel, Mr Edoigiawerie Omoruyi confirmed that his client had “shown good faith by promptly making the payment of over N350m which parties all agreed to.

“I join my colleagues in praying the court to enter our terms of settlement as the full and final judgment of court.”

In a bench ruling, Justice Oweibo upheld their prayers.

“All orders in the case stands discharged.”

AMCON had on August 8 sealed off Duke’s Ikoyi home following the interim order.

Justice Oweibo, on September 3, upheld Duke’s prayer and adjourned till September yesterday, for a report of settlement, after Duke promised to pay off the debt.

Stonehedge Investment Ltd, Duke and his wife, Owanari Bob-Manuel Duke, were first to third defendants in the suit.

MORE READING!  JUST IN: Senators donate 50% of their salaries to fight against COVID-19
Continue Reading
You may also like...
Related Topics:AMCON, Donald Duke, Duke, Union bank