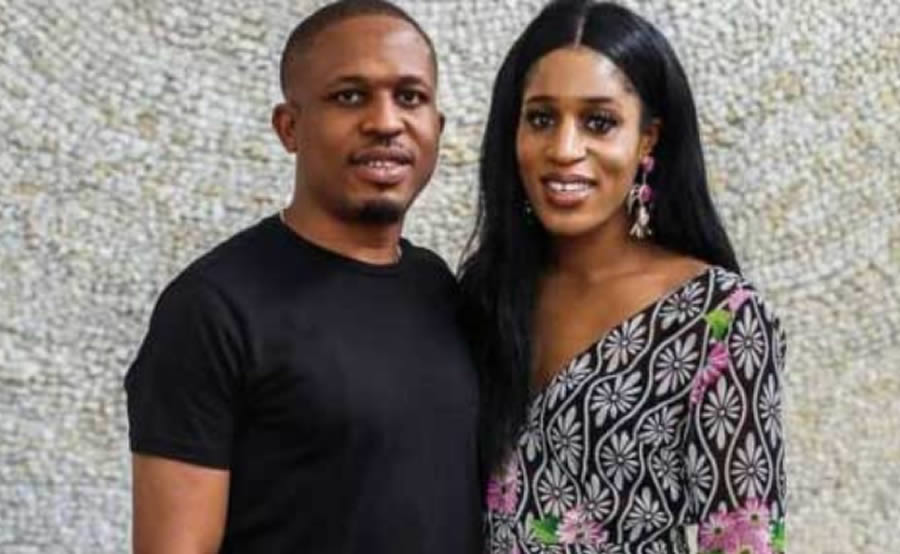 In contrast to most cases among the celebrities on failed marriages, Nicole Chikwe, the wife of popular musician, Naetochukwu Chikwe, popularly known as Naeto C, has risen in defence of her hubby describing him as perfect.

Chikwe, married to the popular musician for seven years with three children, on Tuesday in Lagos, said that the status of her husband as a celebrity did not go into his head, adding that he remained a caring husband.

Chikwe made the assertion in an interview with the News Agency of Nigeria (NAN) while she was at the 2019 programme by a Non-Governmental Organisation’s (NGO), Foundation for African Cultural Heritage (FACH).

The FACH programme with the theme, “Responding to the Challenges of Youth, Family and Society: The Millenials Response’’ was held at the Afe Babalola Hall, University of Lagos on Saturday.

Chikwe, an ex-model and a graduate of Economics from the University of Birmingham, said that her marriage to the popular Hip-hop superstar Naeto C had been a blissful one, adding that she can vouch for his character.

“Naeto C is a wonderful guy in spite of his status as a celebrity. He has fantastic family values and that is the reason we are able to sustain our family and stay married.

“Aside his celebrity status, he has all the values of real man, he provides for his family and protects us, he is a wonderful father that has been the relationship with him.

“I trust and respect him because he knows his role and responsibilities, his celebrity status is not in his head rather his relationship as a family man.

“I understand his status even without being a celebrity I know about how ladies hover around men, but he has a line drawn against that,’’ she said.

Chikwe, a guest speaker at the forum also condemned pre-marital sex, adding that it was a sin and will remain so in spite of wide spread acceptance and appeal among the youths.

“Sex outside marriage is wrong, no matter how appealing it is among the youth. Sex is only designed for married couple, for pro-creation and not for fun.

“Chastity is important both inside and outside marriage, but the influence of western culture has eroded our values with the introduction of contraceptives for unmarried people.

“Sex before marriage does not make people feel better and we need to be clear about it,’’ she said.

Participants for the FACH programme were drawn from among primary and secondary school students, undergraduates and the public.

FACH is an NGO that seeks to make the society better through inspirational programmes such as seminars and empowerment activities.

It seeks to promote the African values and communicate through dealing with human life issues, promotion of family, empowerment of youths and providing medical care for those that are challenged.

Others are Mrs Chinelo Ujubuonu, a Mass Communicator and Manager, Myschoolarena, Mrs Nkem Agboti, founder and Principal Partner, Amber Solicitor that specialises in Corporate and Commercial and Alternative Dispute Resolution.

Also in attendance are the Director of Islamic Affairs and Chief Imam, Nigerian Navy, Imam Gidado Miqdad, Dr Obielumani Ideh among others.

R. Kelly’s friend who posted $100k bond for him wants her money back 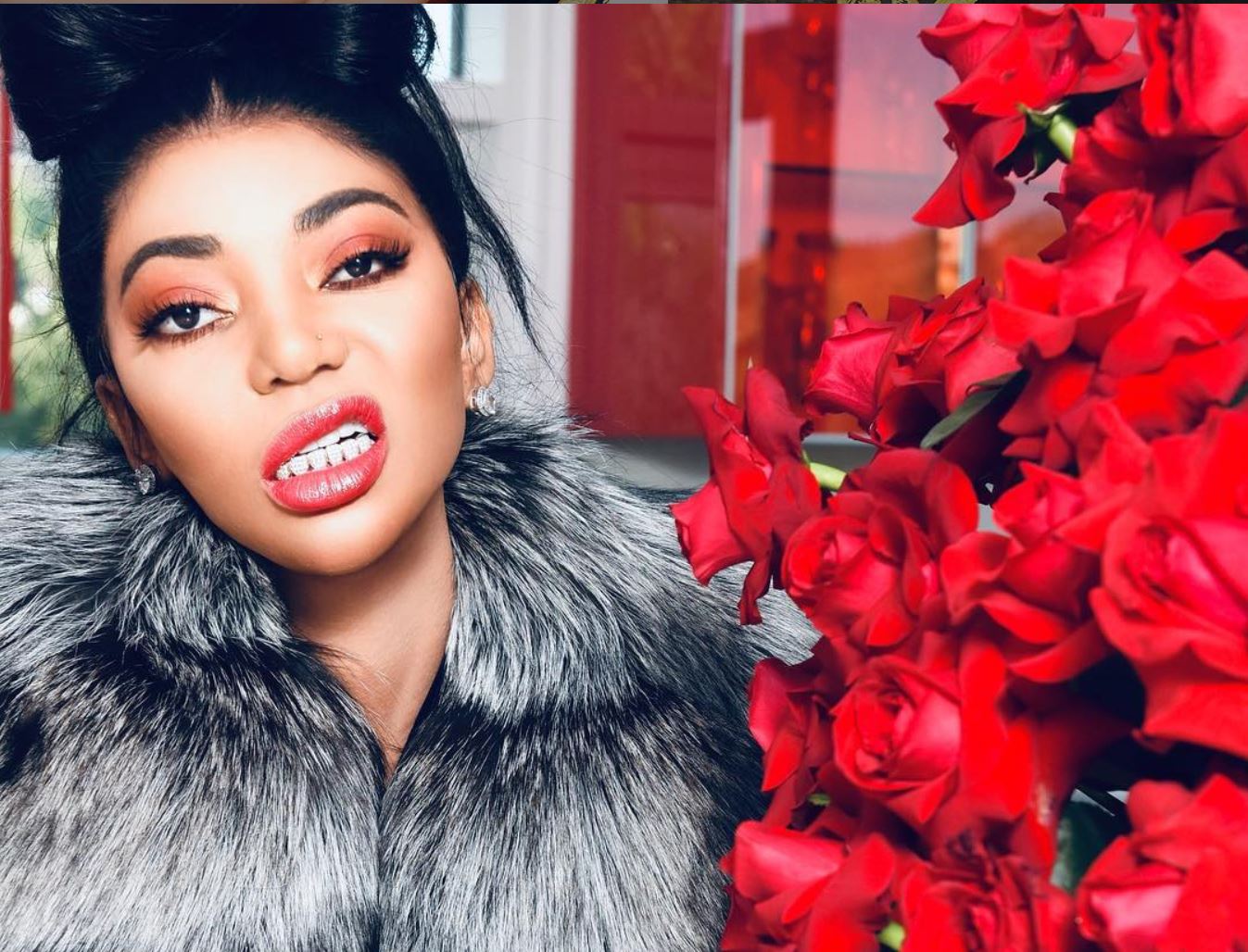 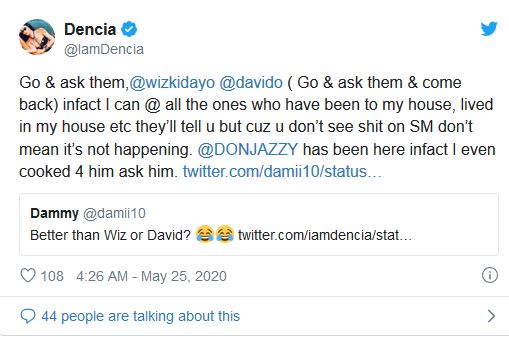 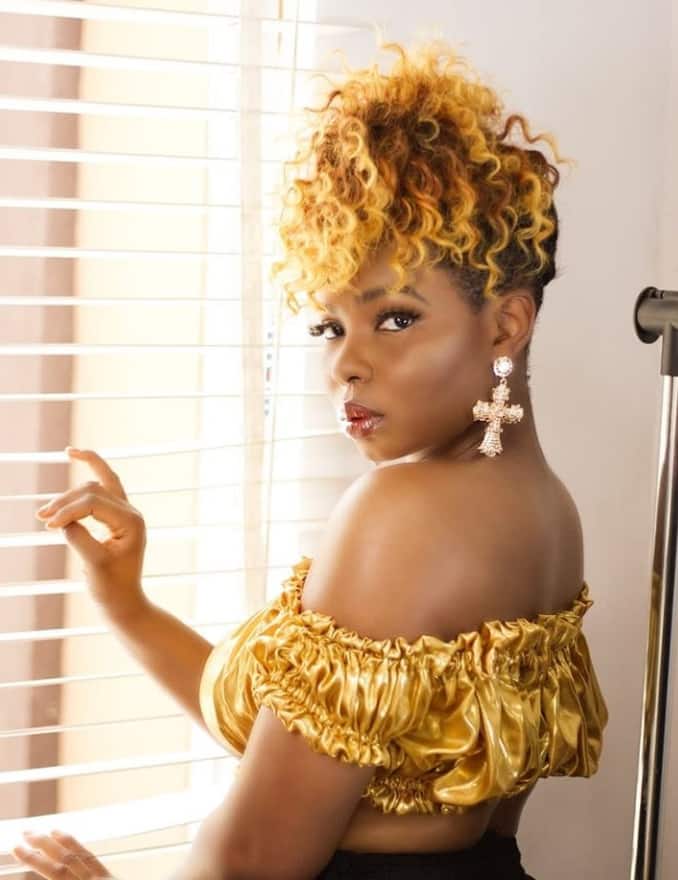 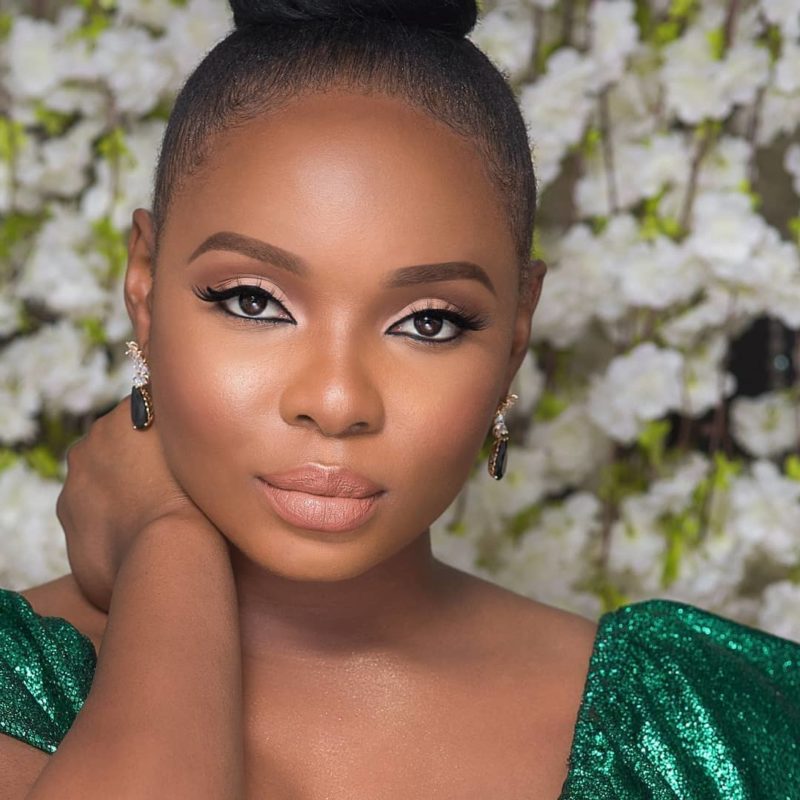 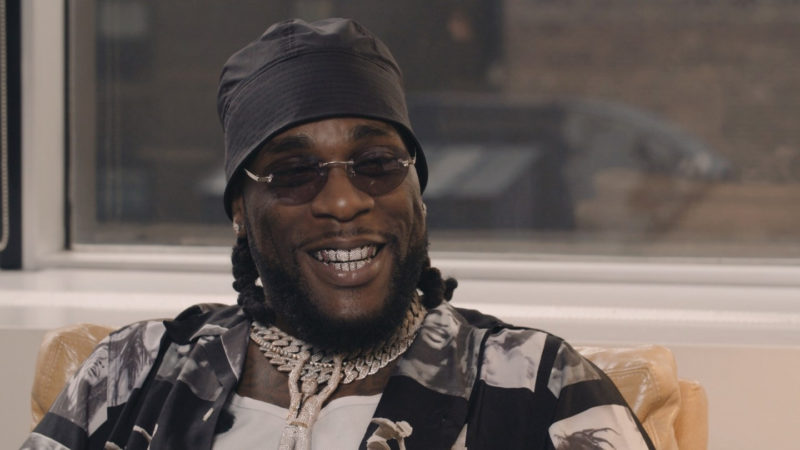 MORE READING!  Teachers who called local languages in school 'vernacular' should be ashamed of themselves- Yul Edochie

MORE READING!  Whether or not P-Square comes back, not my business anymore - Jude Okoye
Continue Reading