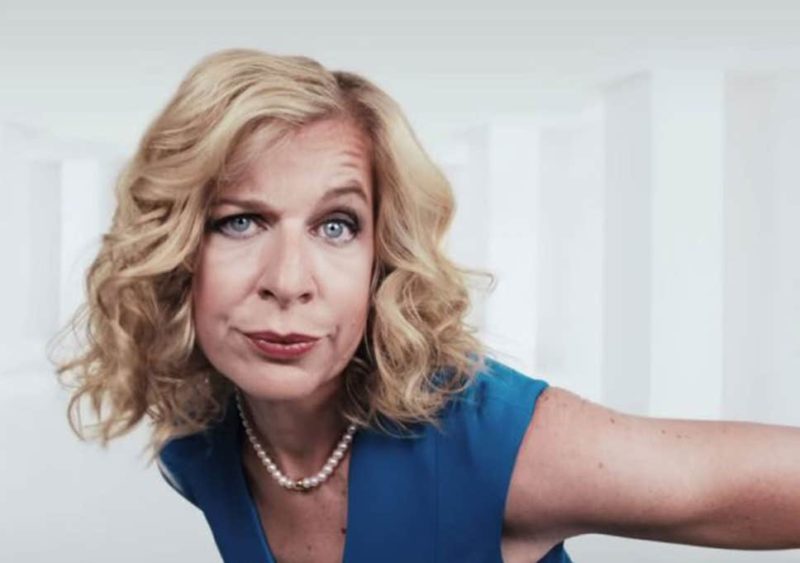 Little drops of water they say makes a mighty ocean, such can be said of a Nigerian security agent, probably attached to one of the buildings that got burnt at the Balogun Lagos, yesterday.

The security man kept trying to wet the fence so that the fire does not extend to another building and can be seen rubbing his skin as it can be assumed that the heat from the raging inferno was biting on his skin.

However, British media personality, Katie Hopkins, lambastes the man whom she mistook to be a firefighter.

Hopkins on her Twitter handle shared a video of the Nigerian and wrote:

“Next time you want to criticise our fantastic British firefighters, be glad you aren’t Nigeria.”

Katie Hopkins is an English media personality, columnist and former businesswoman.
She was a contestant on the third series of The Apprentice in 2007, and following further appearances in the media, she became a columnist for British national newspapers.
See video below:

Next time you want to criticise our fantastic British firefighters, be glad you aren’t Nigeria. pic.twitter.com/yCsqxmjqhT

If your boss can’t trust you why are you still there? Fani-Kayode asks Osinbajo 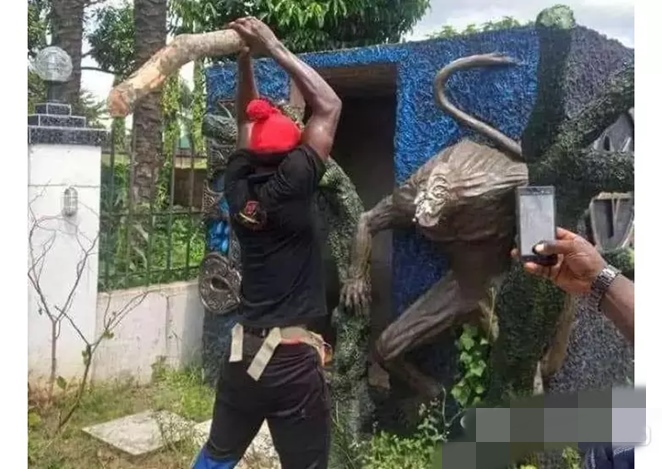 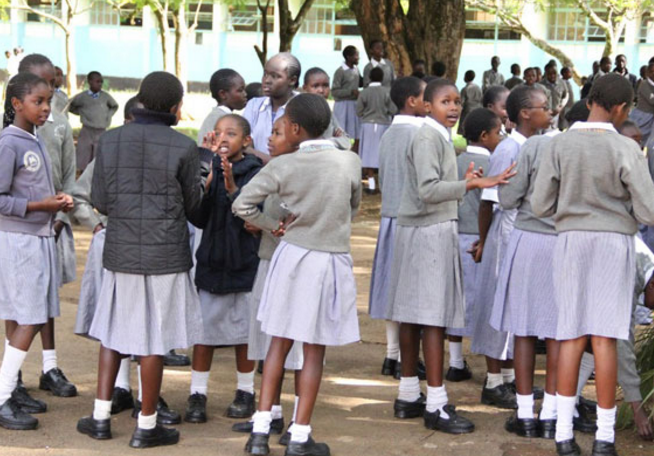 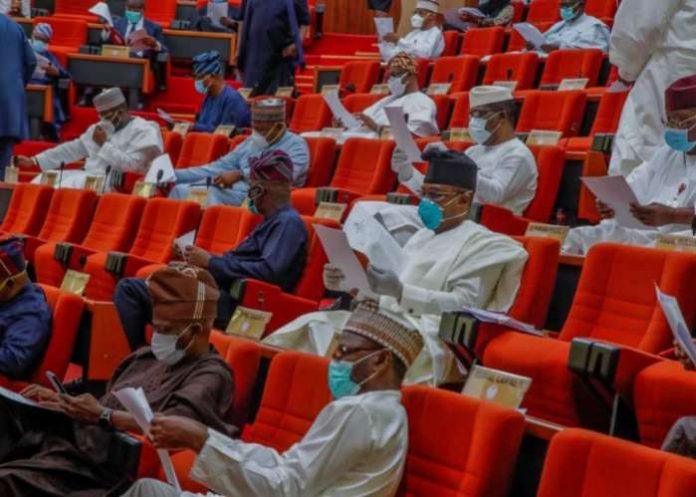