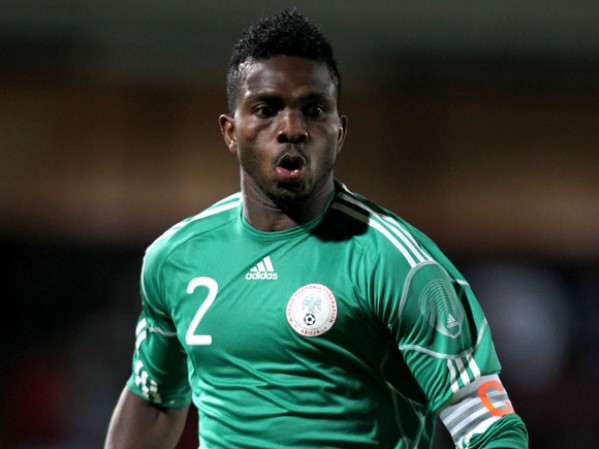 Yobo, a former captain of the Super Eagles, replaces Imama Amapakabo in the technical crew of the senior men’s national team.

He played for the Nigeria U-20 team, the Flying Eagles – during the FIFA World Youth Championship (now known as FIFA U20 World Cup) in 1999.

The defender won his first cap for the senior team in an Africa Cup of Nations qualifying match away to Zambia in Chingola in April 2001 and played in three FIFA World Cup finals in 2002, 2010 and 2014.

MORE READING!  How I convinced Neymar to dump Barca for PSG - Unai Emery

Yobo played a total of 100 matches for Nigeria at the senior level.

He is a thoroughbred and dedicated professional who played his club football in five countries, including sterling appearances for Olympique Marseille in the French top flight, Fenerbahce in Turkey and Everton FC in the English Premiership.

MORE READING!  My brain refuses to accept that both Kobe and Gigi are gone, Vanessa Bryant breaks silence

The 39-year-old scored several crucial goals for the Super Eagles in important qualifying matches for the FIFA World Cup and the Africa Cup of Nations.

He was also among the scorers when the Eagles thrashed South Africa’s Bafana Bafana 4-0 in a group phase match in Tunisia 16 years ago.

Born Joseph Michael Yobo on September 6, 1980, the flamboyant stopper also played club football in Belgium with Standard Liege, Tenerife in Spain and Norwich City in England, having started out with Michellin-Harcourt in Rivers State in 1996. 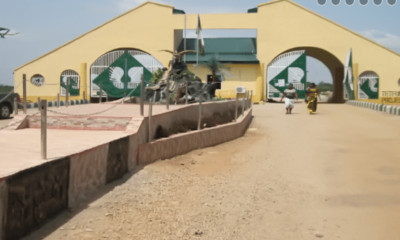 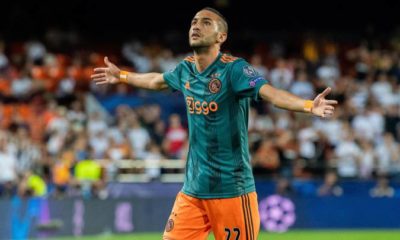 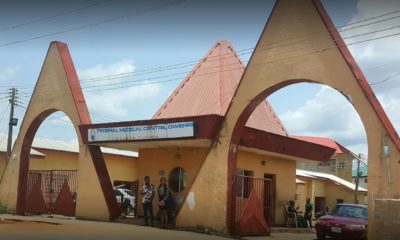 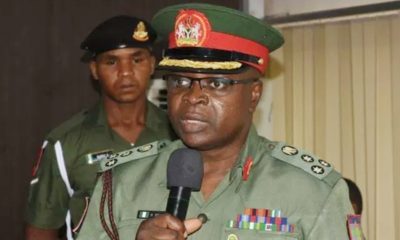 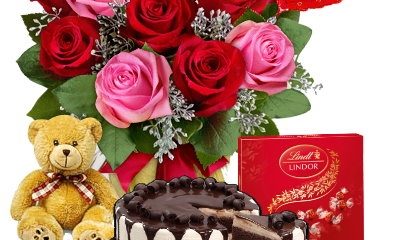