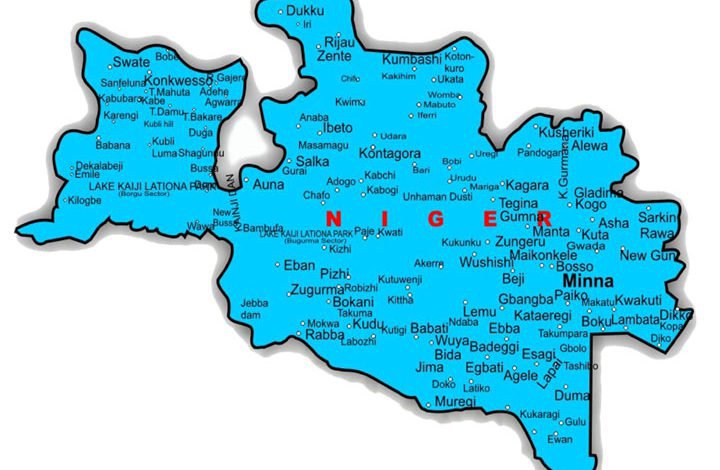 The National Youth Service Corps (NYSC) in Niger on Friday presented state awards to five outgoing corps members for outstanding performances during their service year in the state.

The NYSC State Coordinator, Mrs Funmilayo Ajayi, disclosed this in an interview with newsmen in Minna on Friday.

The state coordinator explained that the corps members were honoured by the Chairman of the NYSC Governing Board in the state, Alhaji Ahmed Matane, for their outstanding performances during their service year.

Matane is also the Secretary to the Niger Government.

Ajayi commended the corps members for their exemplary performances and urged other corps members to strive for excellence in all their endeavours.

She, however, said that the issuance of certificates of national service would continue for the next 10 days to enable corps members to observe the physical distancing rules and preventive measures against COVID-19.

He encouraged the passing out corps members to strive to become self-reliant putting to practice the skills acquired during their service year. 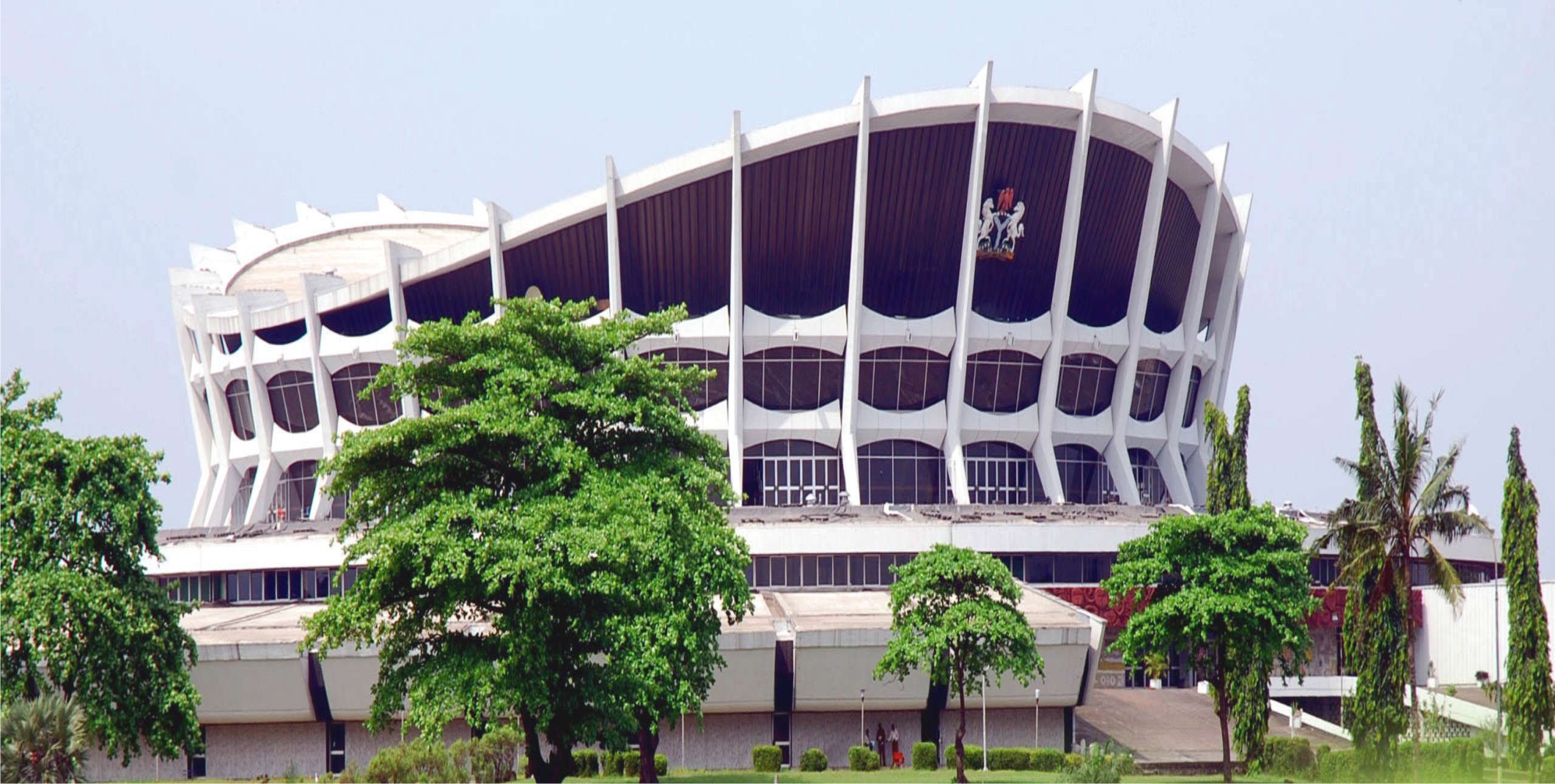 Ten thousand jobs will be created as a result of the renovation of the National Arts Theatre, the Federal Government has said.

Minister of Information and Culture Lai Mohammed spoke on Sunday while handing over the edifice to the Central Bank of Nigeria (CBN) and the Bankers’ Committee.

CBN Governor Godwin Emefiele said the edifice would attract $20 billion annually to the economy after the remodelling is completed in 18 months.

Speaking at the event attended by Lagos State Governor Babajide Sanwo-Olu, his Deputy, Dr Obafemi Hamzat; Minister of Youth and Sports Development Sunday Dare; the Chairman of the Committee of Banks’ CEOs, Mr Herbert Wigwe, and the Permanent Secretary, Ministry of Information and Culture, Grace Isu Gekpe, among other dignitaries, Emefiele said the CBN-led Bankers Committee would inject N25 billion into the Creative Industries and Financing Initiative (CIFI. Part of the fund will be spent remodelling the theatre.

“Our goal is to support startups and existing businesses across these four pillars, as well as foster the development of a Nigeria Creative Industries Centre in four major cities in Nigeria.

“Towards the realisation of this objective, the Bankers Committee intends to support this creative venture with about N25 billion of initial funding.

“The National Theatre Iganmu, Lagos is expected to serve as the initial pilot for the Nigeria Creative Industries Centre.” 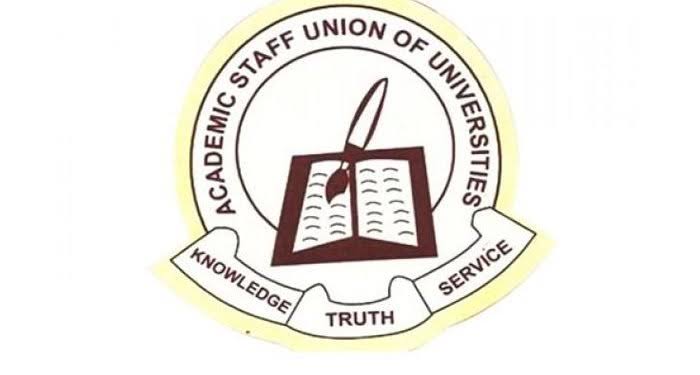 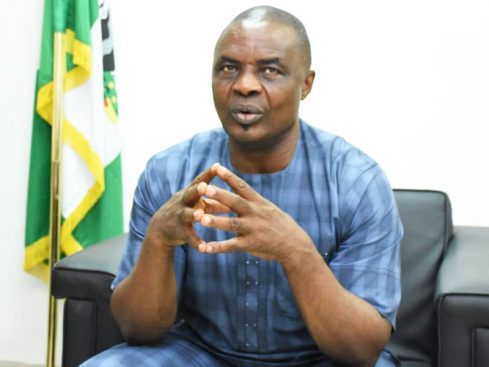 The Newsmen reports that Ohaa, asymptomatic, tested positive for the virus two weeks ago.

NAN reports that upon testing positive, the office of the permanent secretary was immediately shut down and his staff as well as all directors in the administration were directed to undergo compulsory COVID-19 tests.

Newsmen reports that the acting secretary had announced that he and some members of his family contracted the disease about two weeks ago.

MORE READING!  I had no idea I was pregnant until the day of delivery, woman narrates

Kawu recounting his experience as a COVID-19 patient said he had moderate to severe symptoms.

“I developed a chest infection, so I had to be on antibiotics for some days. But thank God, myself and members of my family do not have the symptoms anymore and we have been discharged from the isolation center,” he said.

He said the final tests conducted on them returned negative which prompted their discharge.

The acting secretary, therefore, warned against stigmatizing victims of the disease, saying ” even me, I was not spared.

” I heard that people around the neighborhood where I live were spreading the news in fear. So we need to really work on the stigma issue,” he said.