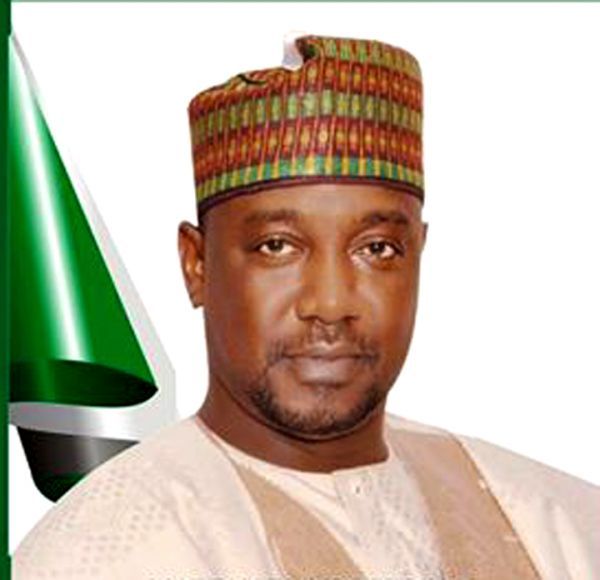 Governor of Niger State, Abubakar Sani Bello, has pledged to evolve new strategies to fast track the growth and development of the State.

In a statement issued by his Chief Press Secretary, Mrs Mary Noel Berje, which was made available to Naija News on Tuesday, Governor Bello expressed gratitude to God for the appreciable progress and development recorded in the last 44 years of the creation of the State from the defunct North Western State during the regime of General Murtala Ramat Muhammad.

Governor Sani-Bello acknowledged the contributions of successive administrations since the creation of the State on the 3rd of February 1976 to date and pledged to remain steadfast and committed to building a virile society.

The Governor also acknowledged the efforts of the traditional rulers and urged them to improve on the already existing harmonious, peaceful coexistence in their administrative jurisdictions in particular and the state as a whole.

The government, he said will continue to formulate policies and programmes to better the lives of the citizens of the State.

On the security challenges, Governor Abubakar Sani Bello said his administration has done a lot but will not relent until the issue of insecurity is addressed.

He says: “Government is evolving new strategies and increasing community policing in addressing the new banditry approach and assuring citizens on the readiness of the government to bring to an end this unfortunate situation.”

He called for collective efforts noting that the task of governance is a collective responsibility which must not be left to government alone. 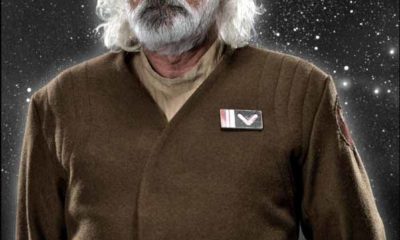 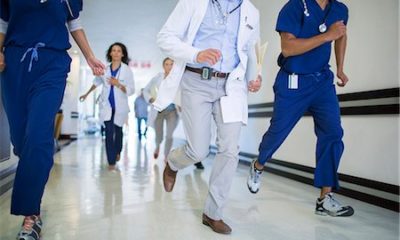 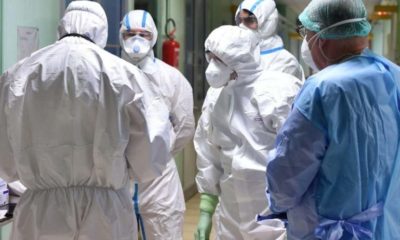 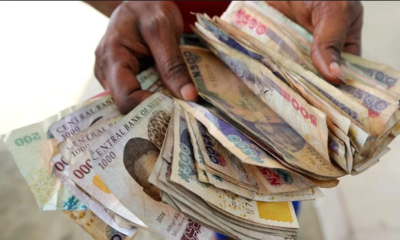 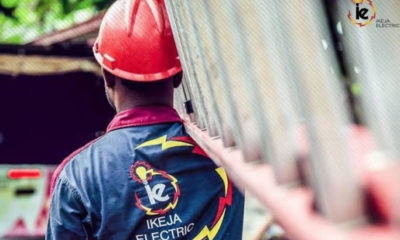