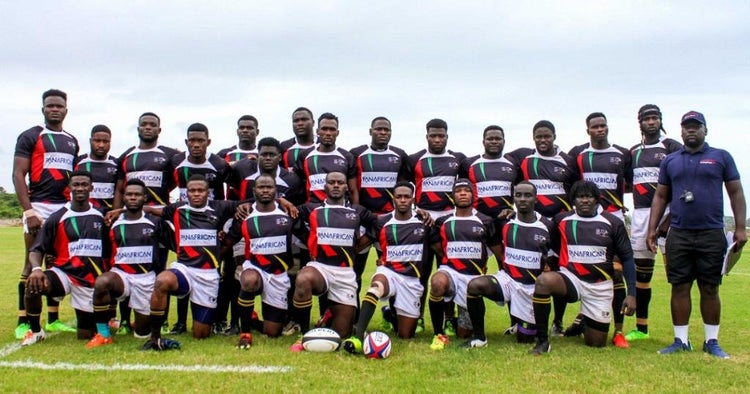 The President of Nigeria Rugby Football Federation (NRFF), Kelechi Mbagwu, on Monday said that Nigeria had got the nod to host the 2nd West African Rugby Series (WARS) later in the year.

Mbagwu told the newsmen on the sideline of the federation’s board meeting in Lagos that Nigeria was now ready to host the WARS which would involve four West African countries coming to play in Nigeria.

“We will also be hosting the International President Cup which will be between Nigeria and Ghana later in the year.

“We hope that with the WARS coming to Nigeria, it will be a big development to the game of rugby and a huge fillip to the promotion of the game.

“The WARS will be hosted in Lagos and we hope to have a good outings with the West African teams coming to Nigeria,’’ he said.

Mbagwu said that rugby had been enjoying the support of many enthusiasts making the sport more popular in Nigeria.

“We have a lot of rugby friends in Nigeria and they have been supporting the sport. The amount of support rugby has have helped, especially after the suspension.

“We have the support from the national bodies such as Nigeria Police and some banks that have been the major supporters of the sport.

“The WARS will be hosted after the Ramadan because we have some of our players that will be observing the Ramadan fast so the hosting will be later in June.

“After Ramadan all our players will be called to camp. We also like to win our match against Ghana in the Federation Cup so as to keep the cup,’’ he said.