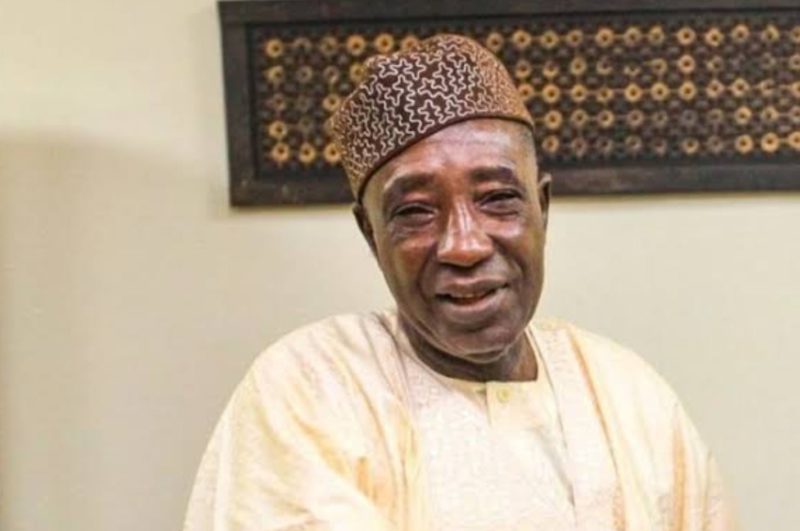 The Minister of Agriculture and Rural Development, Sabo Nanono, says with the phenomenal increase in rice production and processing in the country, Nigeria will be exporting the commodity in the next two years.

The minister stated this on Thursday in Kura, Kano state during an assessment tour of the impact of the border drill on the entire rice production value chain.

Nanono and the Minister of Information and Culture, Alhaji Lai Mohammed led stakeholders and a team of journalists on inspection of a cluster of cottage rice mills in Kura.

“The way and manner we are going in the production of rice, in the next two years, we will start exporting rice outside the country.

“For those that are worried about the partial close of our borders, we are not doing this to hurt the people but to protect the future of the country, provide jobs and food sufficiency.

“Government will continue to give support to rice farmers to achieve this goal,” he said.

The minister said that Kura is an agrarian settlement known for irrigation farming in rice, tomato, maize and other items, mostly consumed in the Southern part of the country.

He said farmers in Kura had, however, concentrated on rice production following the border drill and the ban in rice importation.

Speaking in the same vein, Mohammed assured that the federal government would continue to support the stakeholder in the rice production value chain.

He, however, appealed to rice growers and millers not to see the loans given to them as their own “share of the national cake”.

“They must understand that when loans are not paid back, it will be difficult for them and others to get more loans,” he said.

Alhaji Ali Idris, Chairman Kura Rice Processing and Marketing Association called on the government to sustain the border closure, stressing that Nigeria has the capacity to feed itself and the neighbouring countries.

Idris, who spoke in Hausa language, said since the closure of the borders and the commitment of President Muhammadu Buhari to achieving self-sufficiency on food production, his people were fully back in business.

He disclosed that over 10,000 youths in Kura Local Government were gainfully employed in the rice production value chain and they produce about 5000 tones of rice every day.

He commended the federal government for supporting them with modern machine and urged provision of polishers, de-stoners to further enhance their production.

Another miller, Adamu Habu called on the government to sustain the border closure because of its impact on the economy.

He said more people were being employed in the rice production value chain and supporting the economy.

The President of Integrated Rice Millers Association in the state, Alhaji Mohammed Umza, said the border closure had impacted positively on rice industry nationwide and in particular, Kano state.

He said prior to the closure, the industry had been battling with foreign rice market forces which threatened its coexistence.

Umza said that the border closure had helped to transform the rice value chain in Kano state and government should sustain it.

“Kano state, by virtue of its agrarian origin has provided a conducive atmosphere where rice milling activities thrives.

“The state has the largest concentration of integrated rice processing mills as well as clusters of cottage rice mills scattered across nearly all the local government in the state.

“Of the 35 registered integrated rice mills in Nigeria, about 12 are domicile in Kano and more are coming up, which makes Kano undoubtedly the capital of rice processing in Nigeria.

“An estimated 5000 metric tones of finished rice is turned out daily by the combined integrated mills and cottage mills in Kano.

“Combined, the mills employ about 10,000 people either directly or indirectly,” he said.

Umza urged the federal government to sustain the good work of securing the borders and hence the economy.

He said, if the policy is sustained, the industry would continue to grow and provide food and employment to the rapidly growing and urban population.