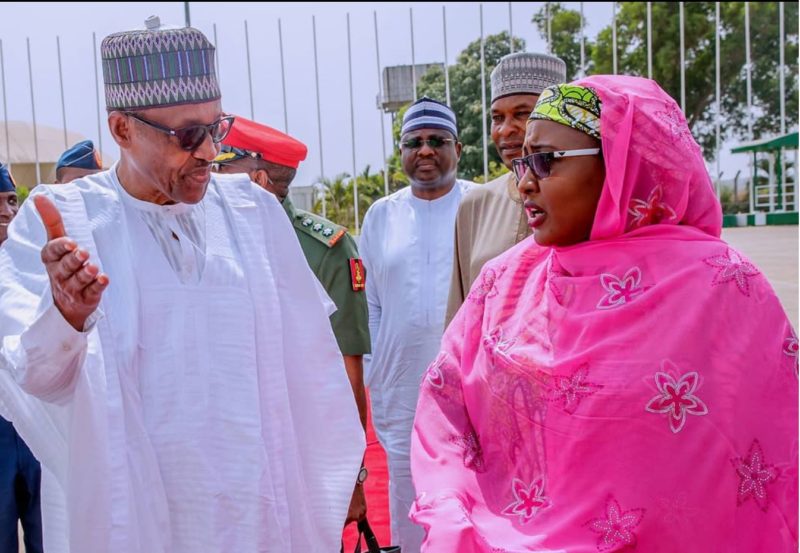 President Muhammadu Buhari and his wife, Aisha on Friday arrived in Katsina en route Daura, his hometown, to participate in the rescheduled presidential and National Assembly elections holding on Saturday.

The President was received at the airport by Governor Aminu Masari of Katsina State, the Minister of State for Aviation, Senator Hadi Sirika, members of the National Assembly from Katsina State, heads of Federal Government agencies in the state and other government functionaries.

The governorship, House of Assembly, and Federal Capital Territory Area Council elections were also shifted from March 2 to March 9. 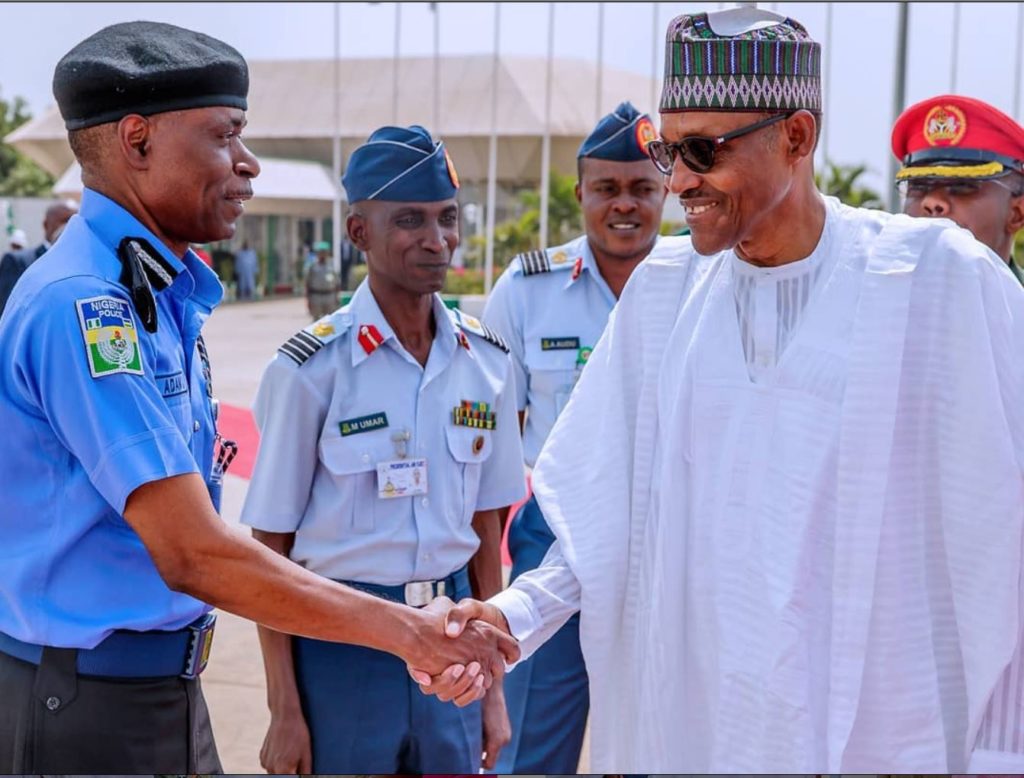 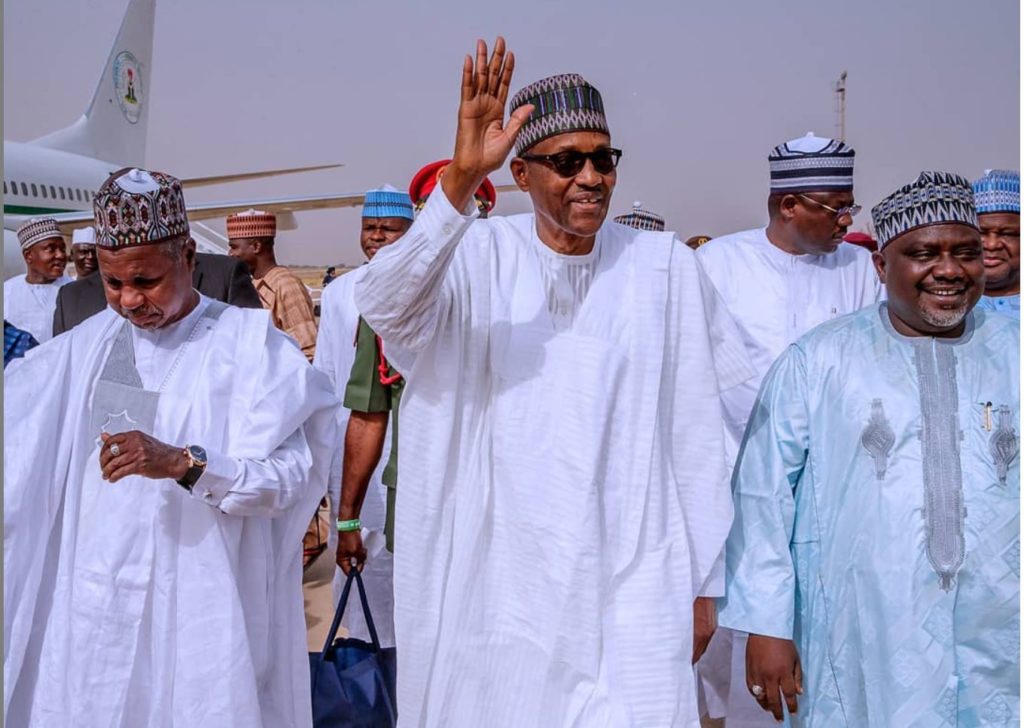 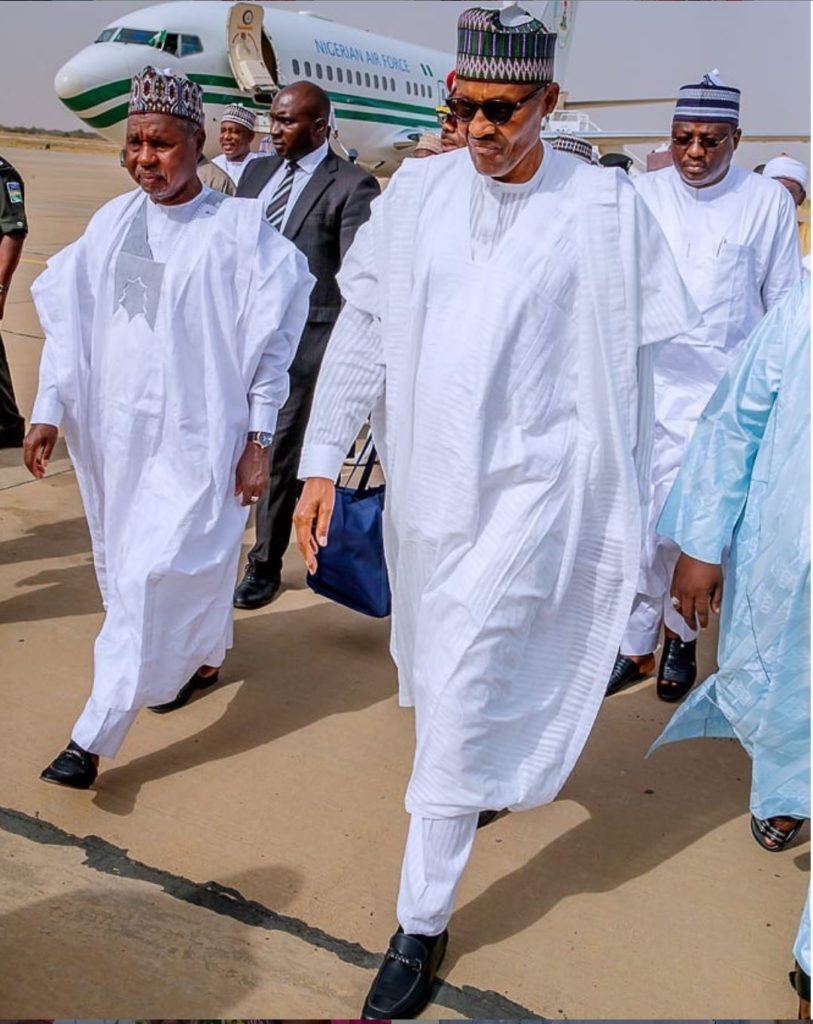 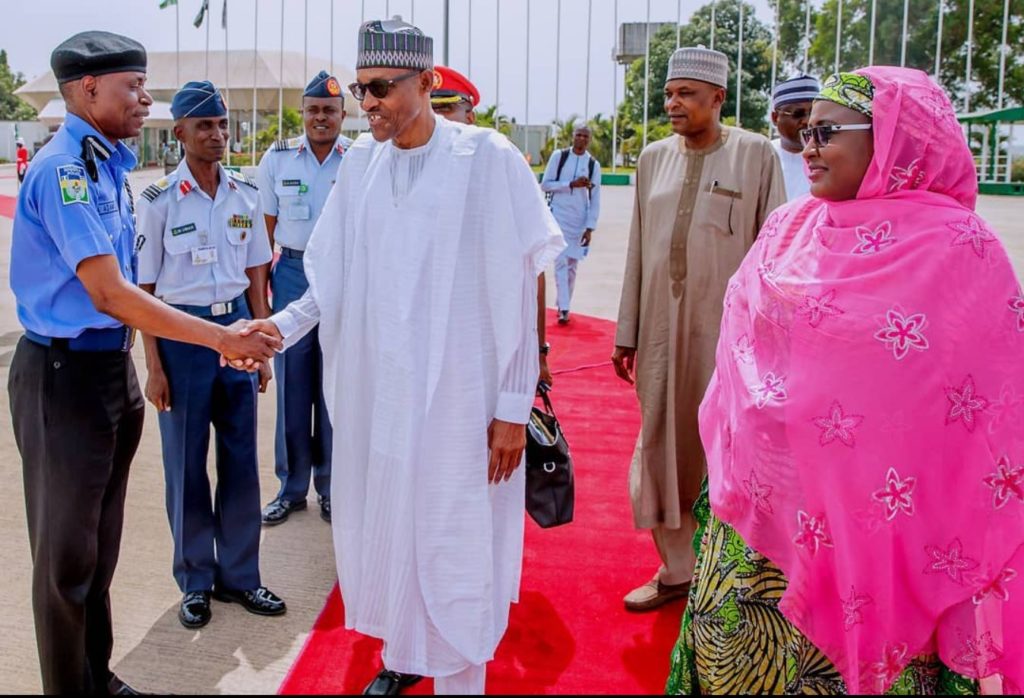