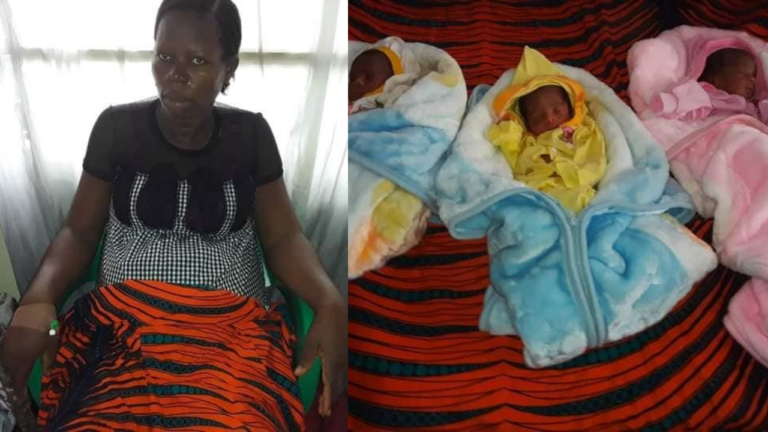 A Nigerian couple have finally been blessed with children of their own as they welcomed a set of triplets after 17 years of marriage.

Facebook user, Chinyere Nnabugwu who shared the good news, described the new mother as the biblical ”Hannah of our time”.

On behalf of the good people of Umudioka and Apga Dunukofia , I write and It gives me great pleasure to extend my warmest congratulations to you and your calm headed Wife Mrs Okonkwo Evangeline Obioma (Nee Nezieanya) a woman I am proud to call Hannah of our time over the arrival of your triplet after 17 years of marriage.

When we heard the joyful, glorious and efflorescence news, the whole men of goodwill and echelons echoed in a loud voices Hossana in the highest, bless is he who comes in the name of the Lord and let the king of glory be lifted up. 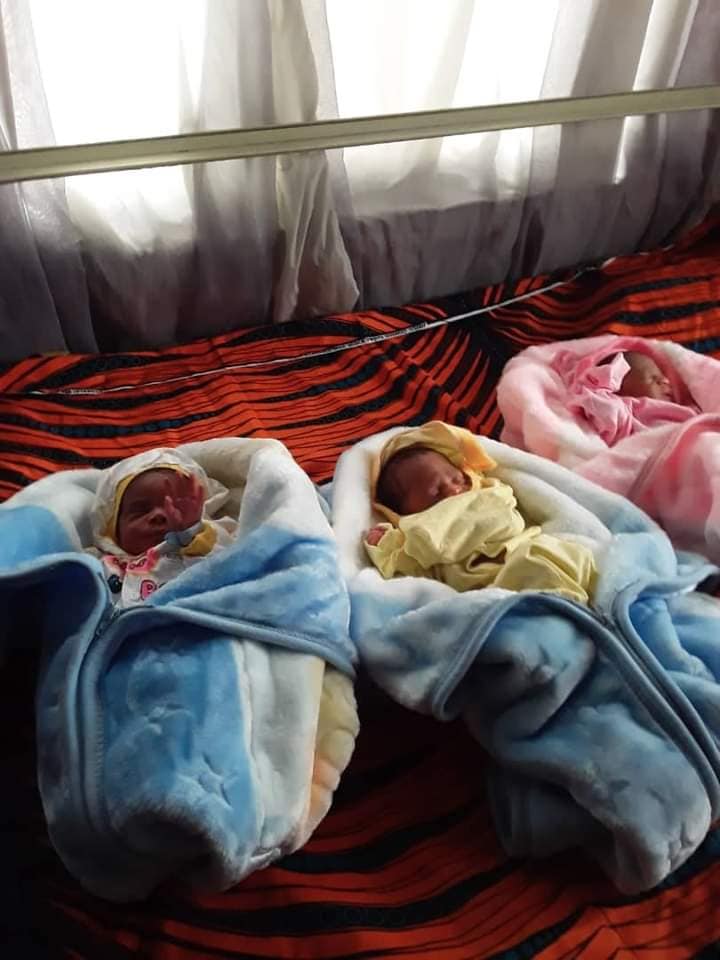 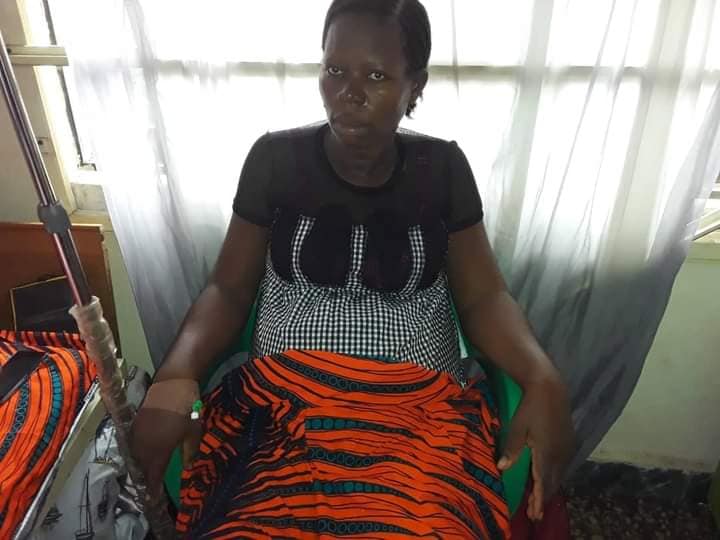 The proud mother on her part was thankful to God and recounted everything she’d faced prior to the arrival of her bundles of Joy.

“A day to God is a thousand years,Men walk around with a thousand fears.The true joy of love brings a thousand tears,In the world of desire, there’s a thousand snares”.

On 18th October, 2002 I got married to my heartthrob Hon Emeka Okonkwo in traditional way and he took me to alter on 8th November, 2003 at St Anthony Catholic Church, Umudioka, ever since I began to experienced anticlockwise direction.

For the past 16 years and 3 months, it was terrible, felt isolated, depression, anxiety, as a matter of fact I thought that the world is coming to an end due to series of humiliation and insults I received from people around me and my family..

“Those who Trust In The Lord are like Mouny Zion That can Never Be Moved or Shaken.

FRSC cautions against claiming of right on the road 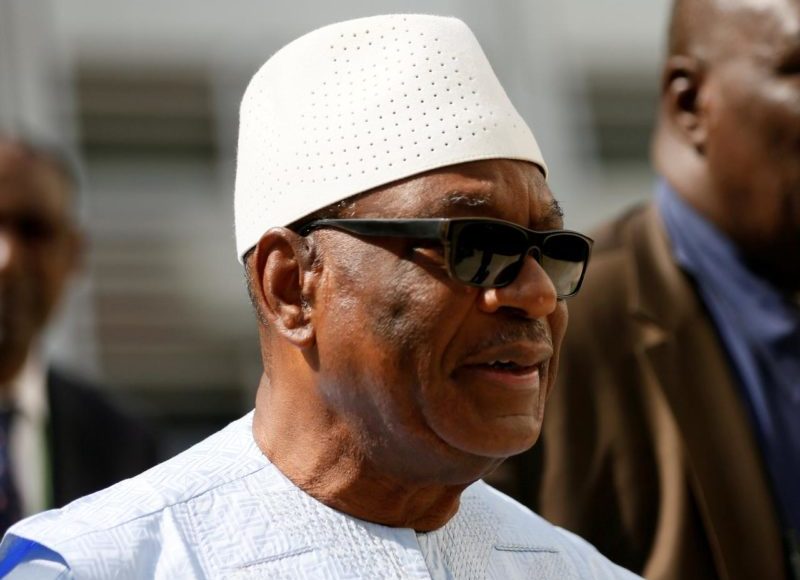 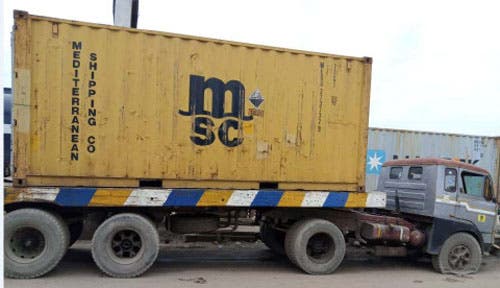