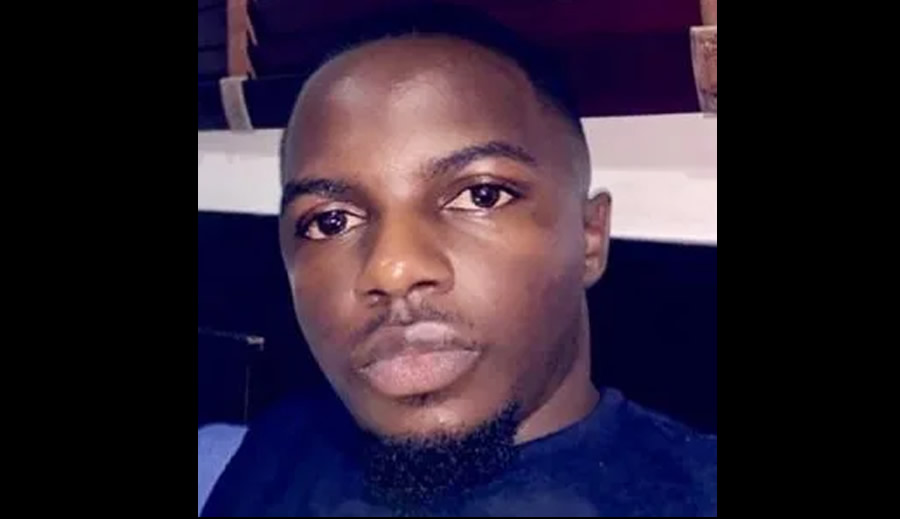 Nigerian crypto entrepreneur, Keith Mali, has become a “news hero” after he returned $80K in Bitcoin he received from an unknown sender.

Mali revealed that the huge crypto sum, which was 7.8 BTC (approximately $80K in USD) was transferred to his account by an anonymous sender who reached out to him after he made a lost but found a public notice on Twitter.

According to multiple reports, Keith Mali, first made the announcement on some WhatsApp groups but opted for Twitter, three days after he didn’t get feedback from the owner.

READ ALSO: How I lure ladies to hotel, then kill them, PH serial killer confesses [Video] 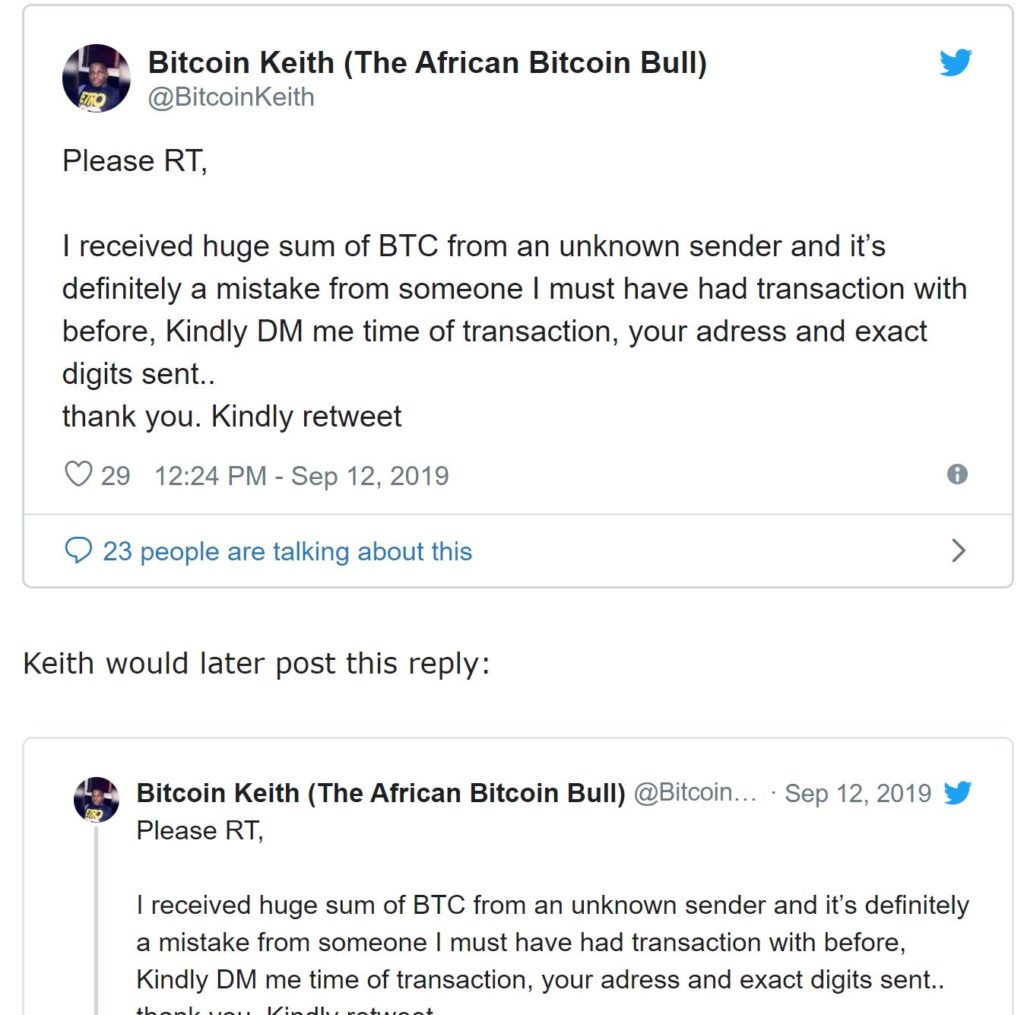 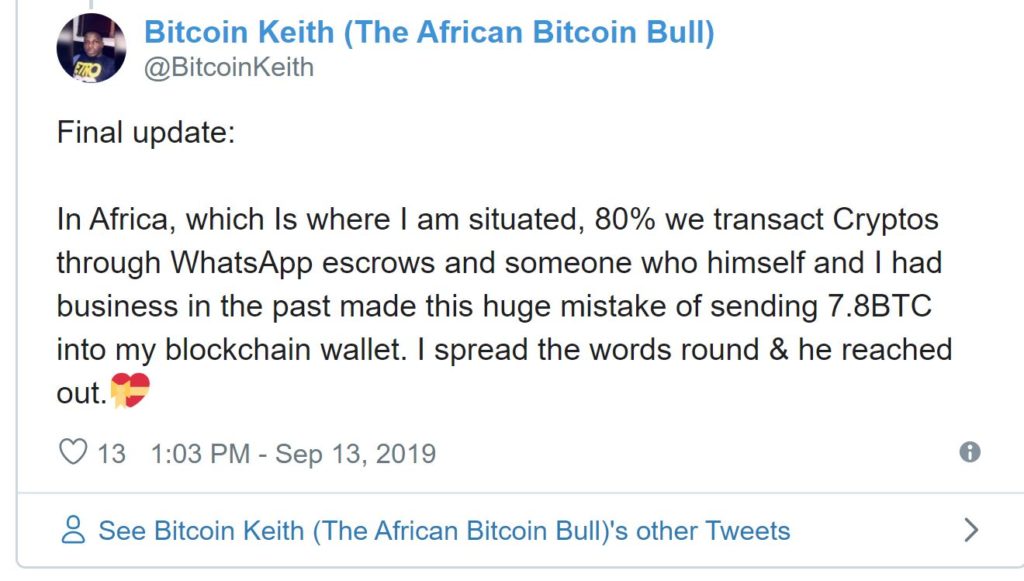 Keith Mali is the President of loopblock network and also the African ambassador for Beaxy, a US-based exchange.

Mali’s story has been featured on several new platforms and his story is quickly gaining popularity in the bitcoin and crypto community who see this heroic act as good opportunity to bring more awareness about bitcoin and cryptocurrencies.

Mali is also the African ambassador for the Beaxy Crypto Exchange which has been celebrating Keith’s acts after the story came out.