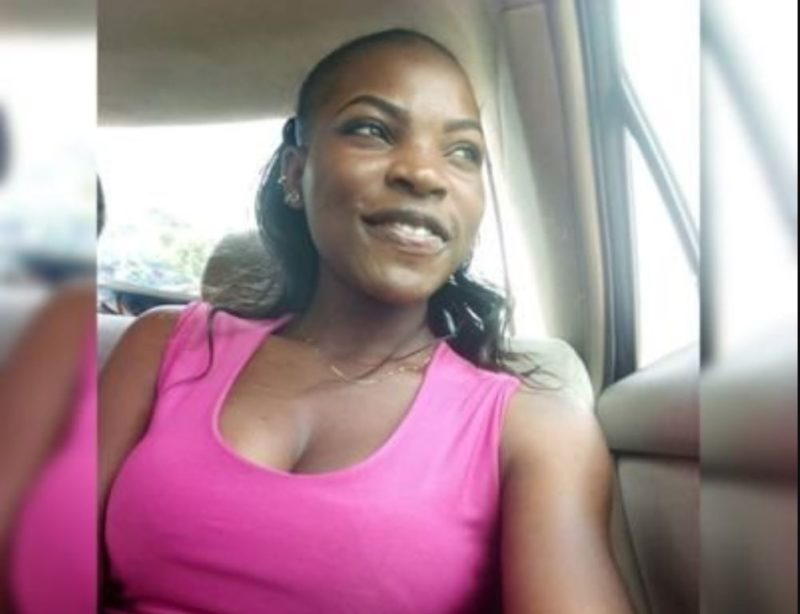 If you grew up in the 70s, 80s, and 90s, you might have probably wondered if your parents are truly the ones that gave birth to you due to the things they do to keep you in line.

The average Nigerian parents, then, believed sparing the rod would spoil the child and – more often than not – develop ingenious ways to punish their wards.

But a Nigerian dad took his strictness a bit too far when he slashed his daughter’s leg with a cutlass for coming home late. Lateness as per her strict dad’s rule is anything past 6pm.

The story, as narrated on Twitter by Babe/@possibleoge, at a first glance seemed too good to be true but @possibleoge it happened to her big sis.

Read her story below:

I laugh when people say they were raised by strict mean parents, you’ve not met my beloved father!

My dad cut my big sister’s leg with cutlass just because she came back home late, (few mins past 6pm)

No, she wasn’t adopted😂, she was his own flesh and blood😩

My dad is a retired soldier, man beat us like we were at war with him, he once called police to arrest, beat and lock up my brother(his only son) cos he went gambling.

He doesn’t punish us in the day, it’s always in the middle of the night, when we’d be lost in dreamland.

This particular day, Bigsis went to her friends place after their computer training classes, she came home by past 6pm, and met my dad at home. She knew she was in serious trouble, she was scared and stayed outside the house till mum came home by 8pm.

Mum carried her inside and they both apologized to dad, he accepted and told her not to do it again,he even offered her some apples and pat her head, “good girl, it’s okay, you are my daughter”

She was now relaxed and everything was normal, we all had dinner and went to bed.

12am, Father entered Bigsis’ room with a cutlass😭, he carefully targeted her right leg and boom! He gave her a deep cut,
Big sis flew out from dreamland and screeeaaammmed!! Everyone rushed into the room, blood everywhere!!!

Sister was crying, mum was screaming, brother was shouting, well, me? Of course I was wailing!!
Mr. Father jejely lifted her and carried her to the car, we all entered and he headed straight to the clinic

On the way, he just kept saying, “any day you ever think of keeping late night and see this scare and remember this night, you will definitely start running back home”

She was taken care of at the clinic, he paid the bill, took us home,

No one shut an eye till day break, except him of course, he went into his room and slept peacefully 😂.

Till date, we don’t ever keep late nights.😊

Then in reply to comments on the thread, @possibleoge wrote,

People think I made the story about my dad up? 😂😂

Someone that locks us outside the house if we come home late, and we’d have to sleep in the compound, on the bare floor, in the cold.

You can’t make this shit up dears.

for everyone asking, I’m not laughing cos I’m not hurt, I’m laughing at how ridiculous it was that we thought we couldn’t do anything,

he now wants love and care, but loneliness is what he is getting, he calls like 50times a week, but nobody has that time!

I laugh when people say they were raised by strict mean parents, you’ve not met my beloved father!

My dad cut my big sister’s leg with cutlass just because she came back home late, (few mins past 6pm)

No, she wasn’t adopted😂, she was his own flesh and blood😩

Gay father dumps elder lover for own daughter’s boyfriend, plans to have twins with him
The Bible does not say plastic surgery is wrong – Pastor Tony Rapu [Video]