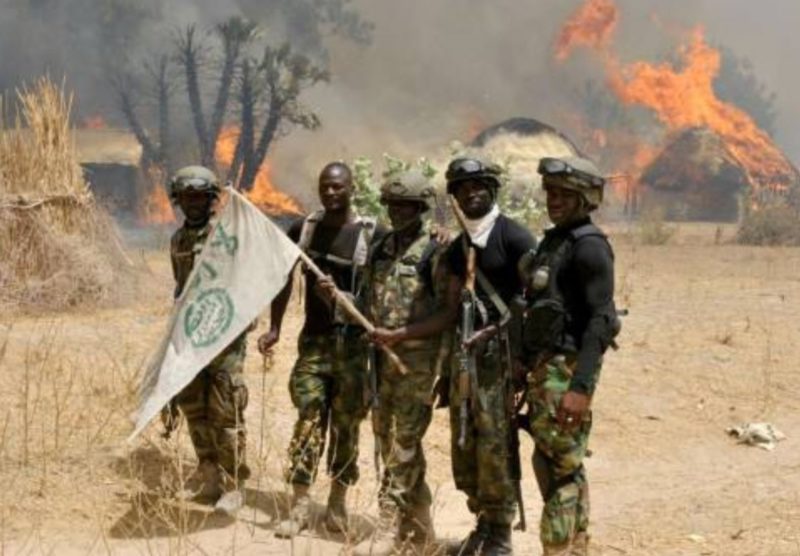 The Defence Headquarters says Nigerian troops of Operation Lafiya Dole (OPLD), have destroyed the hideout of the Islamic State of West Africa Province (ISWAP) terrorists in an airstrike at Muktu in Northern Borno.

The Acting Director, Defence Media Operations, Brig.-Gen. Bernard Onyeuko disclosed this in a statement on Thursday in Abuja.

Onyeuko explained that the mission was executed by the Air Component of OPLD, on Wednesday, March 25, as part of the ongoing subsidiary Operation Decisive Edge.

He said the success was recorded after Intelligence, Surveillance and Reconnaissance (ISR) flights indicated that the ISWAP elements were using some compounds in two locations within the settlement to store their logistics and train their fighters.

“Accordingly, the theatre command of OPLD, dispatched its fighter jets to engage the identified compounds, scoring accurate hits leading to the destruction of the structures as well as the neutralization of their occupants.

“The Armed Forces of Nigeria, in furtherance of the objective of restoring peace and security in the North East, will continue to sustain the offensive against the enemies of our Nation,” he said. 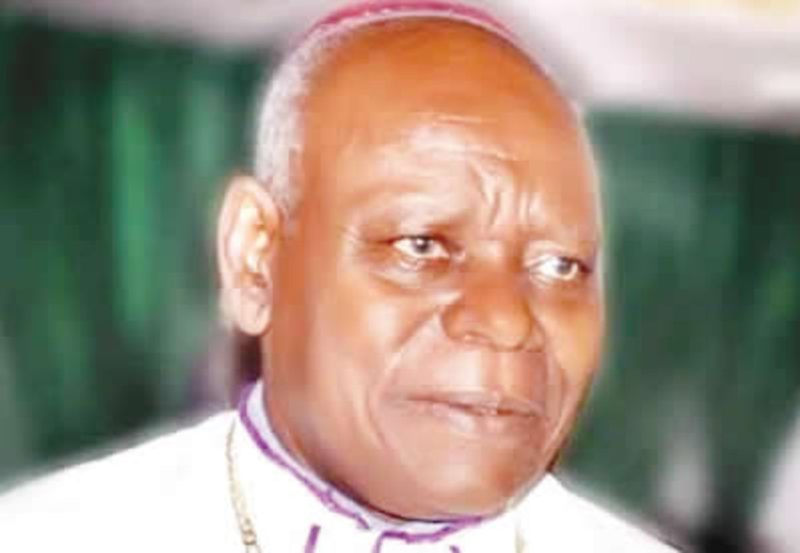 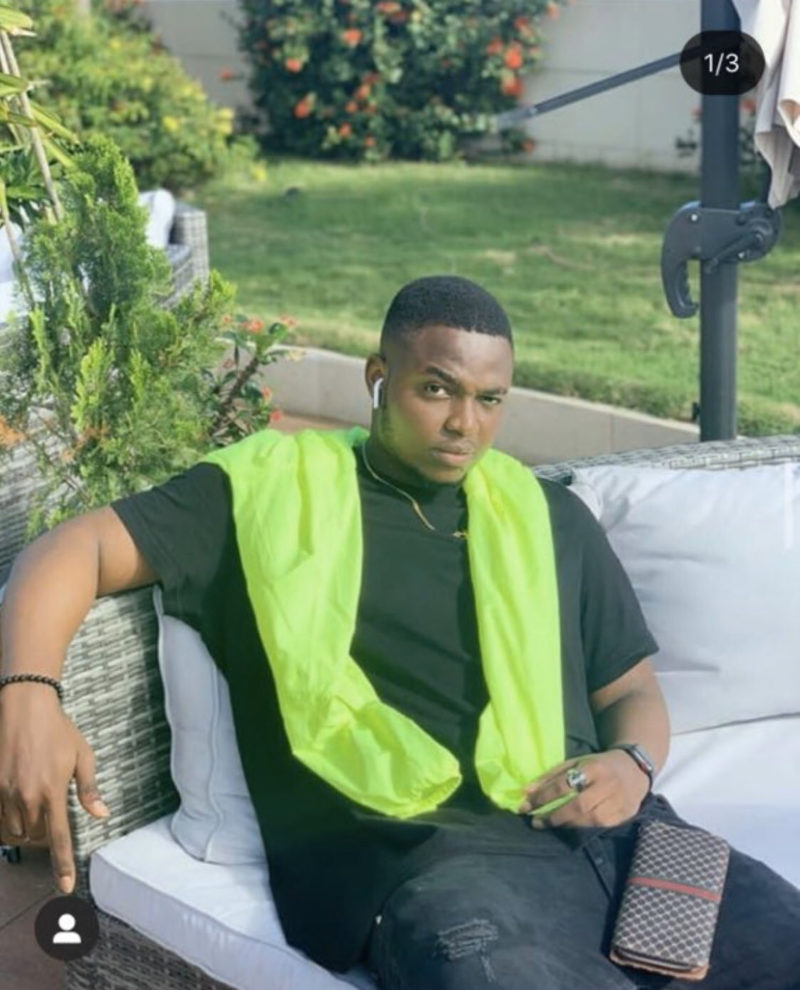 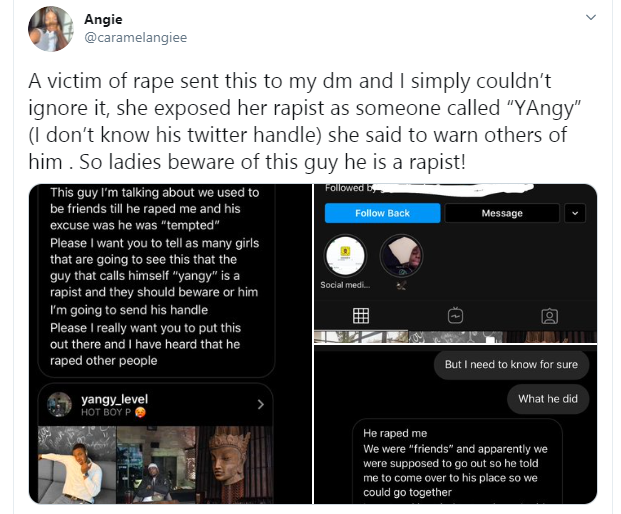 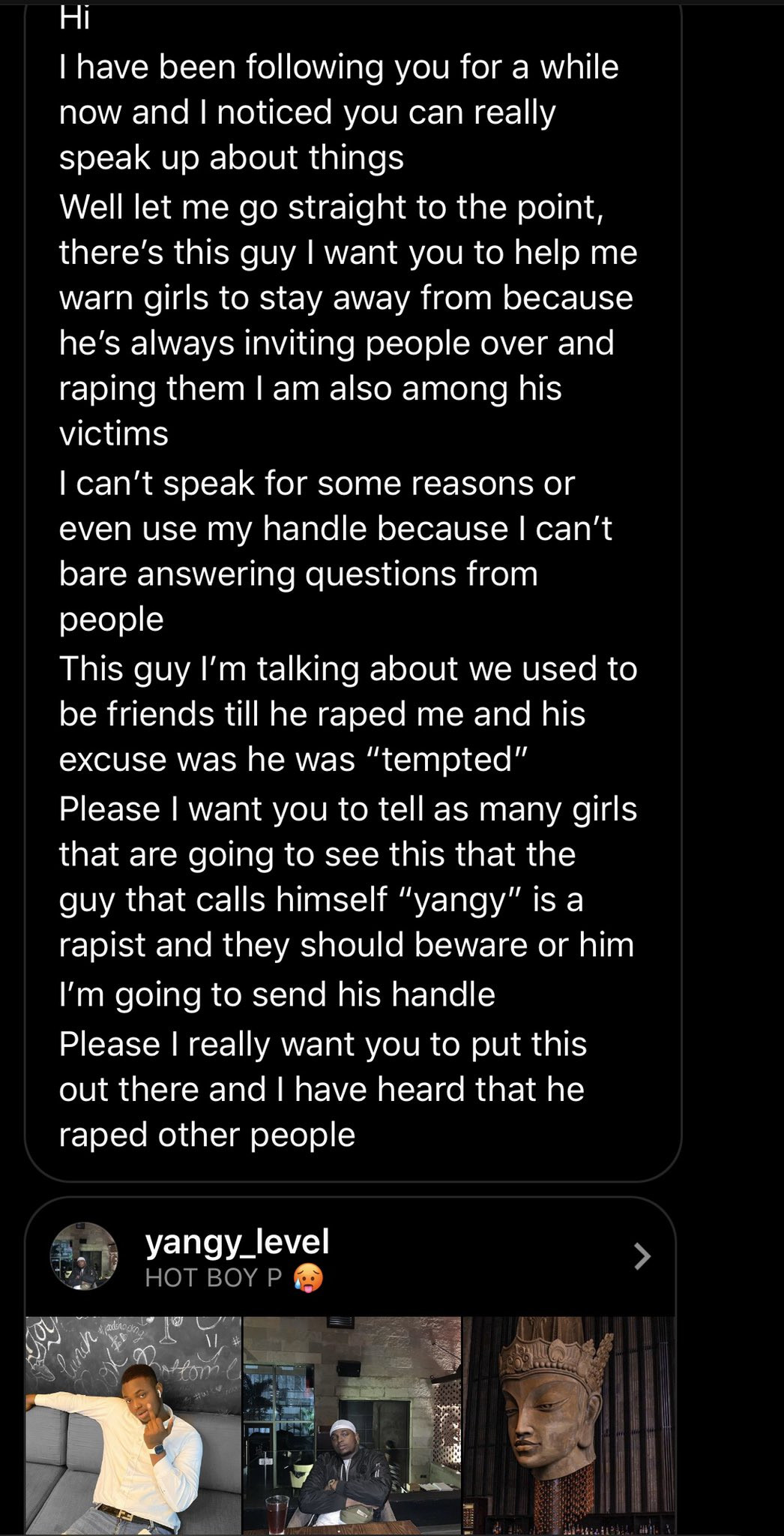 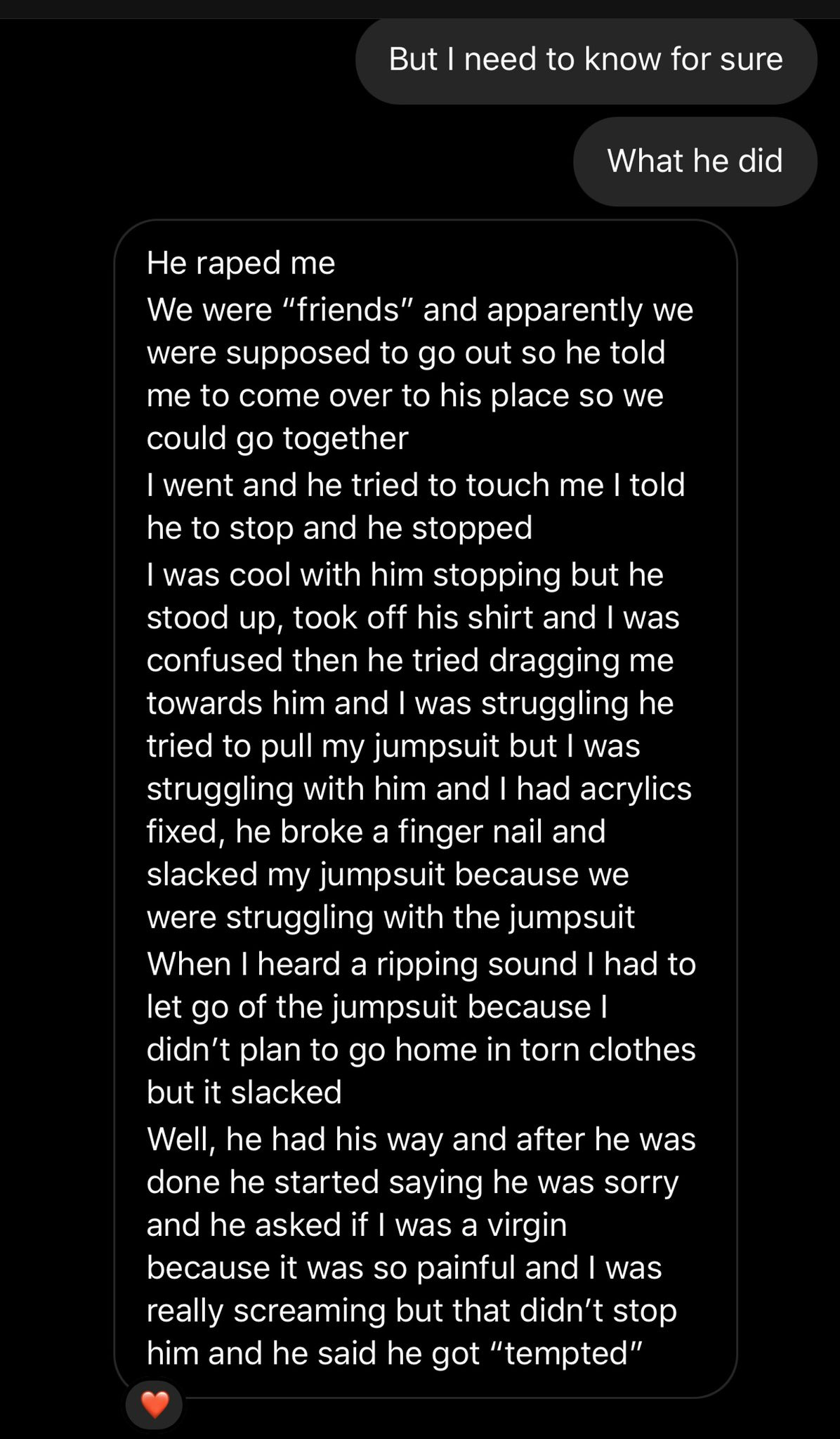 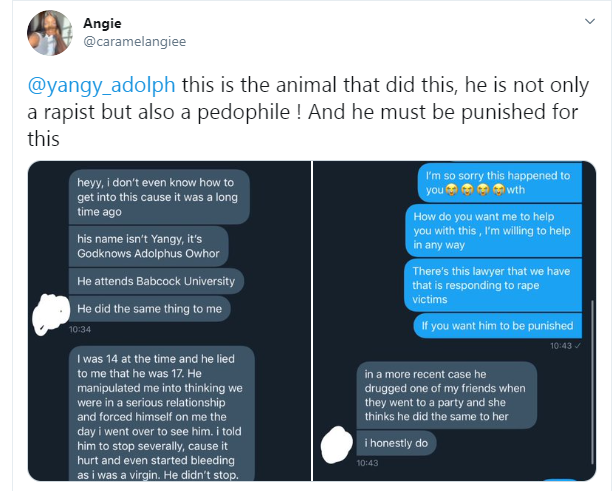 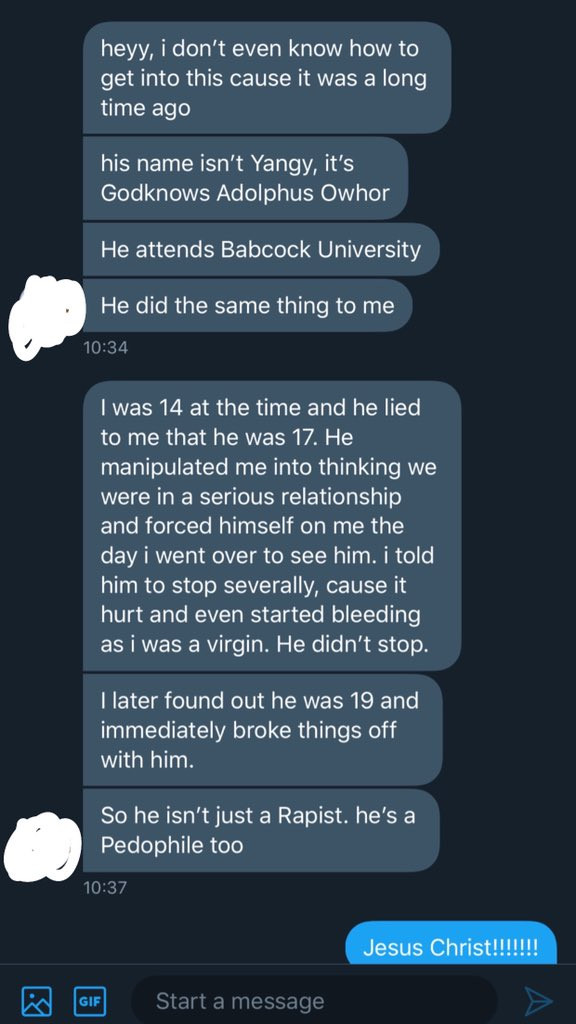 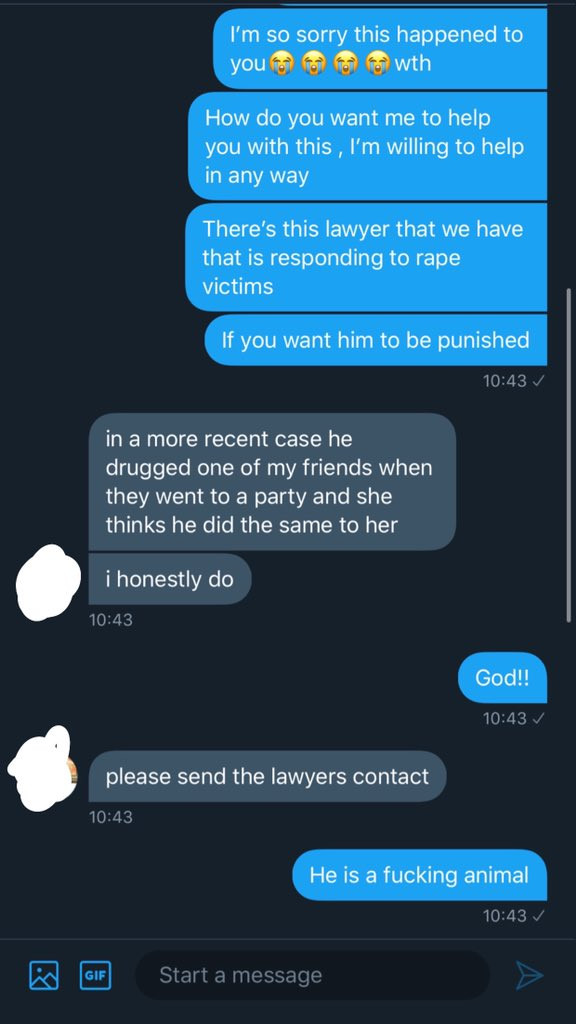 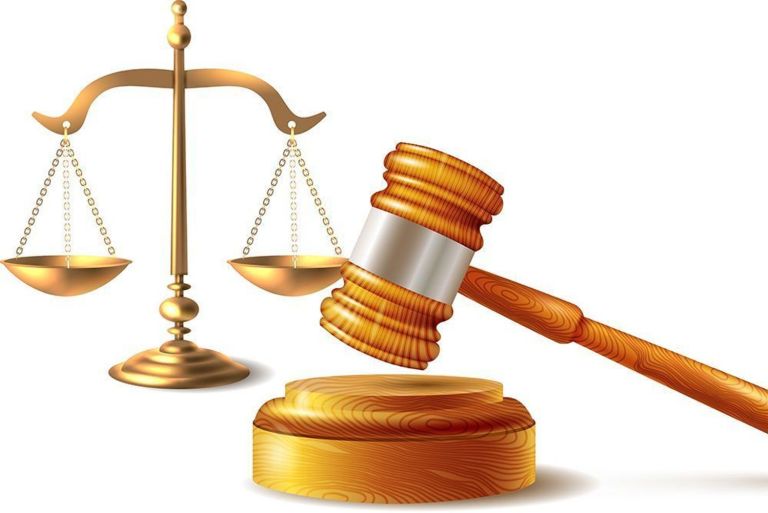