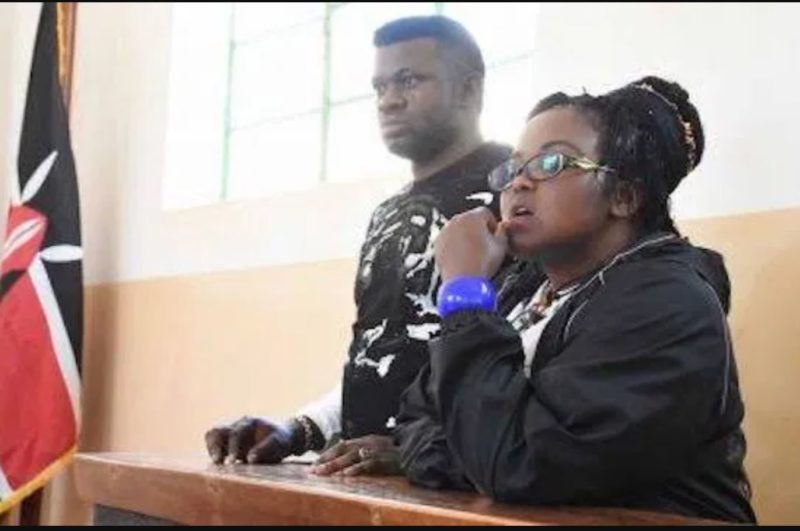 A Nigerian pastor, based in Kenya, has fallen foul of the East African country’s laws after allegedly preaching without a permit.

Local media reported that 39-year-old Joseph Ifeanyichukwu Ezeking and a Kenyan woman, Alice Kawira, 35, were said to have evangelised in Embu and Meru counties without work permits.

The duo allegedly committed the crime between January 2019 and September 2019.

Ms Kawira was charged with harbouring the foreigner at her place while knowing that he was illegally engaging in evangelism.

The duo, who were also charged with obstructing police officers from arresting them in Meru County, appeared before Isiolo Principal Magistrate Evanson Ngigi on Wednesday.

The suspects pleaded not guilty to the charges and were each released on Sh100, 000 bonds.