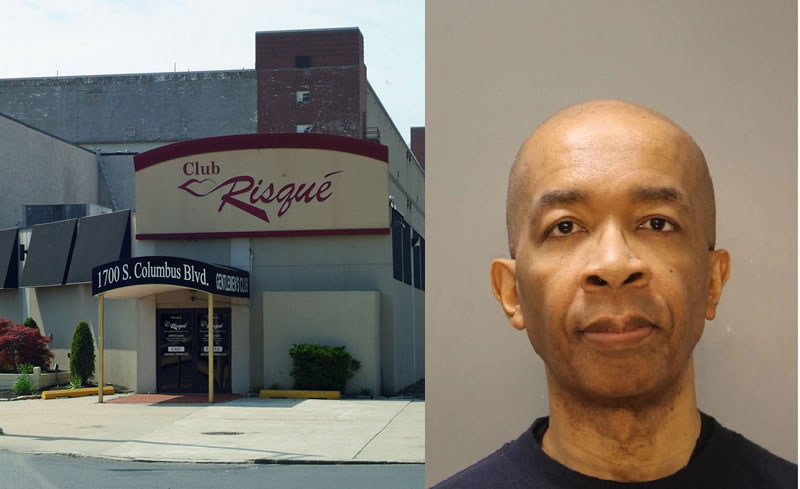 A former Philadelphia professor, Chikaodinaka Nwankpa, who allegedly blew grant money on strippers has now been charged with theft in connection to the nearly $200,000 used for adult entertainment and other personal expenses, prosecutors said.

Chikaodinaka Nwankpa — the one-time head of Drexel University’s electrical engineering department — was charged last week on felony counts of unlawful taking and theft by deception, according to the Philadelphia District Attorney’s Office.

The 57-year-old former professor allegedly abused grant money from the Navy, the Department of Energy and the National Science Foundation over a period of 10 years, prosecutors said.

He squandered around $96,000 in federal grant funds at adult entertainment venues and sports bars between 2010 and 2017, officials allege.

He also blew threw another $89,000 on iTunes purchases and meals.

The university revealed the alleged fraud last October, claiming it had only discovered the spending spree during a 2017 audit.

Nwankpa allegedly admitted to the unauthorized expenses when confronted by school officials and resigned from the college.

He also gave around $53,00 to the university, which paid $189,000 to resolve potential civil liability in the case.

He was arrested by university police last week and released on $25,000 bail.

If convicted, he faces up to 14 years in prison.