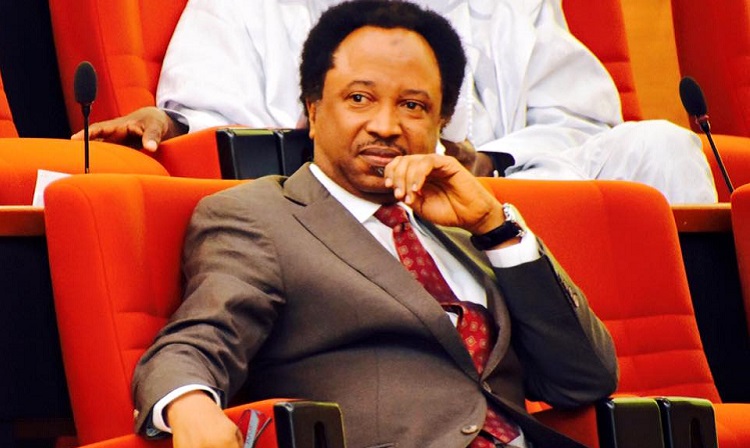 The National Association of Nigerian Students (NANS) has joined the call for the arrest of Alhaji Sani Dauda over the case of alleged extortion and bribery involving Senator Shehu Sani.

Briefing newsmen in Abuja, the students’ body led by the President of the Senate, Gambo Abubakar Muhammed maintained that bribery according to the Nigerian laws is an offence committed by the giver and the taker.

NANS said in the case of Sani Dauda vs Shehu Sani, the accuser has self-confessed to giving bribe with the intent to subvert justice and should not be allowed to walk freely.

The group insisted that due process must be followed in prosecuting the case, stressing that it was prepared to shut down the Judiciary should it perceive any attempt to subvert justice.

“His recent attempt to induce and desecrate the temple of justice through allegation and counter allegation between him and Senator Shehu Sani is a clear proof that Alh. Sani Dauda (ASD) feels he is above the laws of the land.

“Against the backdrop of these revelations, NANS wish to reiterate our earlier position and sound a note of warning to those who think they can subvert the course of justice to be aware that they will have us to contend with and we have done this severally in times past to safeguard the interest of the common man. How much more when it involves one of our own.

“Our members will be on standby for a shutdown with all rogues elements within and outside the Judiciary and our anti-corruption agencies, if we sense any connivance to subvert the cause of justice now or in the future.

“As a neutral arbiter, the EFCC must without further delay arrest ASD who is the self-confessed giver in this case because both the giver and the receiver have committed crimes against the laws of the land.

“We urge Abubakar Musa Abubakar to remain persistent in search of justice and we trust that justice shall prevail in this matter as the facts of the matter are already in the public domain,” he said.