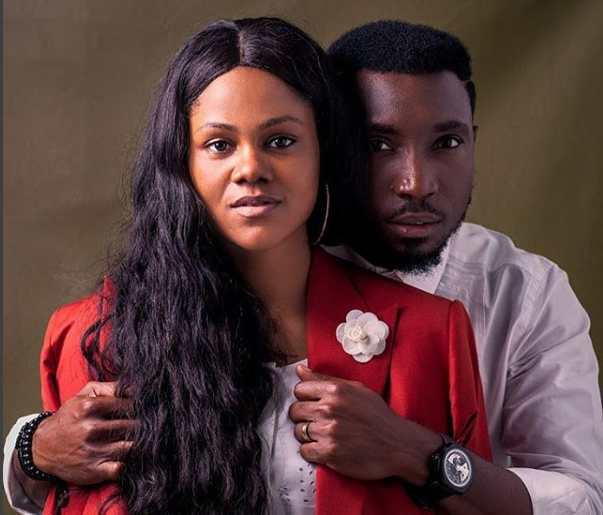 Could this be the moment for Nigeria’s #MeToo movement? Following increasing rape and philandering allegations against the Senior Pastor of the Commonwealth of Zion Assembly, (COZA) in Abuja, Biodun Fatoyinbo, Nigerians on social media have glocalised the #MeToo movement to encourage victims of rape and sexual harassment speak up against their abusers.

The #MeToo hashtag which was launched in the United States, came into prominence in October 2017 and was adopted by women from all over the world to share their story of sexual harassment.

The hashtag started trending worldwide after a call to action from American actress Alyssa Milano in the wake of Hollywood mogul Harvey Weinstein’s downfall over allegations of sexual misconduct spanning decades.

A few years after the hashtag gained global prominence, Nigerians on social media on Friday adopted the #MeToo hashtag to call on rape and sexual assault victims to speak up in the wake of rape allegation by Busola Dakolo against the classy and fashionista Abuja-based preacher.

While some believe it is time for rape victims to start speaking out, others have used the hashtag to also hint on their rape experience

My take:
Do not let your faith in God stop you from seeing the flaws in your religion.

Her name is Busola Dakolo, Her name is Ese Walter, Her name is “all of us” You cannot shame her like you did others. Castrateyour rapist pastors #metoo pic.twitter.com/Is6hskRQyz

Watching those videos about the COZA guy and it’s just killing me. I feel every sense of the helplessness she felt those two times he violated her.

I’ll never share my stories (three different people. Two of them my uncles), but I understand. #MeToo

#MeToo after going through all tweets to see if I will see Any COZA member come out boldly to defend what Busola Dakolo said Against their Pastor Abiodun and seem to find none!! pic.twitter.com/GJq3oCubn6

Men that rape minors or anyone should have broom inserted into their P**** , have their balls placed in hot pepper for hours. Pastor raped Busola Dakolo, yet people still attends his church and defend him. What kind of country is this? Don’t keep it, talk. #Metoo

Hmmmmm i don’t know what to say,i don’t even know what to type cos of how much i respect Pastor Fatoyinbo of COZA,Busola Dakolo thank you for speaking up.
1-i feel we should be arrested,we don’t know how many gals that has passed through the same thing #MeToo https://t.co/8zI81UAQzZ

Hmmmmm i don’t know what to say,i don’t even know what to type cos of how much i respect Pastor Fatoyinbo of COZA,Busola Dakolo thank you for speaking up.
1-i feel we should be arrested,we don’t know how many gals that has passed through the same thing #MeToo https://t.co/8zI81UAQzZ

I’m so stunned at Busola Dakolo’s bravery in all this. This is truly Nigeria’s #metoo moment. A man like Biodun Fatoyinbo in such a position of influence should be held responsible for the effects of his actions. God may have forgiven him but he’s yet to be tried by Nigerian law.

This culture of silence and victim blaming must stop #BusolaDakolo is a brave woman, and we’re very proud of her!!! That useless predator must be brought to book! #MeToo

In a saner clime, I would expect his Biodun Fatoyinbo’s wife to step out and condemn her husband too. But no, its Nigeria, Pastors are always right, Busola Dakolo, Ese Walters and all the women who have spoken up in our own #MeToo are liars, Pastor can never do wrong..

Such a disgusting being, Nigerian celebrities react to philandering allegation against COZA Pastor
I am absolutely innocent of this, Biodun Fatoyinbo responds to rape allegations by Busola Dakolo