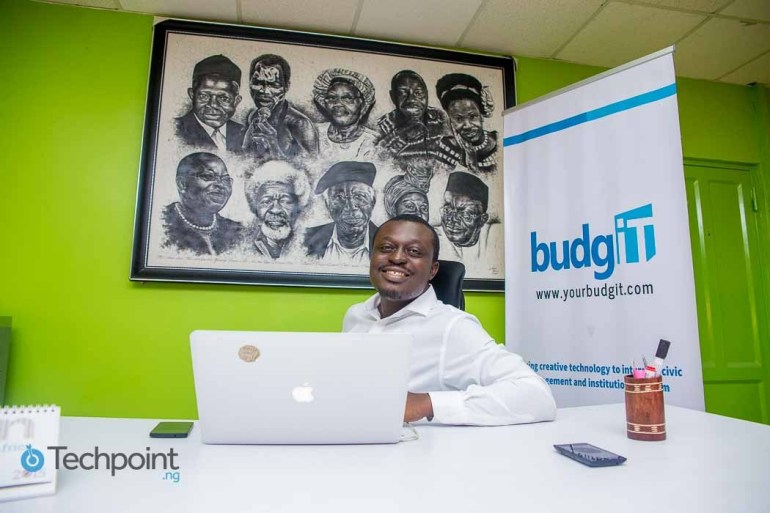 Oluseun Onigbinde, the co-founder of BudgIT, a budget and public data visualization company, has taken up an appointment in the administration of President Muhammadu Buhari.

Onigbinde is now a Technical Adviser, Budget and Planning, under the Federal Ministry of Budget and National Planning where he would be supporting the Minister of State.

The news of his appointment emerged on social media on Friday and it has generated a series of criticisms as well as commendations from Nigerians on Twitter.

Announcing his appointment in a short note posted on his Medium page on Saturday 7 September, Onigbinde said in the new role he would be supporting the Minister of State for Budget and National Planning, Prince Clem Agba, along the issues of budget reform, development planning, and revenue growth.

“Friends, I have accepted to take up an advisory role underwritten by an international development agency for an initial period of six months . I believe that to guard the reputation of BudgIT, I need to take an operational break and make my new position public.

“In a technical advisory role, I shall be supporting the Minister of State for Budget and National Planning, Prince Clem Agba, along the issues of budget reform, development planning, and revenue growth. It is similar to a task Joseph Agunbiade (my BudgIT co-founder) and I worked on in 2013–14, under the DFID-FEPAR program for the National Assembly Budget and Research Office.

“I see this as an adventure considering an accepted steep curve on public sector structure. I wish to state I remain loyal to my values — of appreciating the right of every citizen to ask the hard questions; that public resources must be accounted for; and that civic spaces and individual rights must be keenly protected.

“I have spoken to our partners, advisory board, and mentors, and I believe this is part of multi-pronged approach towards accelerating the long-term objectives of BudgIT and exploring new experiences. I will constantly review the objectives that I have set for this period and provide updates as I proceed.

“My belief in the capacity of BudgIT, led by Gabriel Okeowo, to do great work in demanding effective transparency and accountability remains unshaken.”

Onigbinde, a virile critic of the economic policies of the Buhari’s administration couldn’t wait for the backlash as he is expected to be confronted with some of his old tweets where he condemned the government’s policies, he swiftly deleted his Twitter account @seunonigbinde with thousands of followers shortly after uploading his complimentary card as his Twitter cover photo.

Some supporters of Buhari have taken to Twitter to share screenshots of his old tweets and also condemn him for taking an appointment from the government he consistently criticised.

In one of the screenshots of his old tweets shared, Onigbinde had tweeted in January 2018:

“I will say for the last time if you plan to vote Buhari or you encourage him for another term, you really don’t love Nigeria. You’re either a closet ethnic jingoist or someone who worships mediocrity.”

However, other argued that it is not enough to be a critic, saying he has done the right thing by taking the appointment to contribute his quota to the development of the nation and address what he constantly criticised the government of not doing right. “Nigeria is bigger than the president,” some argued.

Some of those who commended him for taking the appointment described him as competent and fit for the role, they are, however, worried about why Onigbinde chose to deactivate his Twitter account.

Prominent among those who have lent their voice to Onigbinde’s appointment is the former Director-General of the Bureau of Public Service Reform, Dr Joe Abah.

I am pleased that Seun Onigbinde has been given an appointment by the Federal Govt. When I tell young people not to be too extreme, they abuse me as “Fencist.” In 2015, you are all in for Buhari. 2019, you are all in against Buhari. Your country is bigger than Buhari. Think am o.

Congratulations to Seun Onigbinde on the appointment. Kudos to the Federal Government for snapping up such a smart and energetic young man. We need the best of the best in government. I mean, we need our best brains!

The same Buhari that we all detest his government.

I am learning a new lesson from this.

“CRITICISE THE GOVT UNTIL THEY APPOINT YOU AND KEEP QUIET”

I support Seun Onigbinde taking up a role in a govt. ministry where his expertise will be brought to bear. Every Nigerian with the capacity and competence to serve should look to serve. The best activism for me is the one that knows to fix things as it knows what needs fixing!

If u want to criticize, do it a constructive manner. If u have been looking for appointment & u were rejected b4, don’t use ur influence to set mob against govt . Now, Seun Onigbinde after all d insult still accepted appointment under Buhari. U don’t need to deactivate ur account pic.twitter.com/rWYZZP6Pgw

1 Seun Onigbinde that called @MBuhari government a failed 1 now a technical adviser in Min of budget and planning. His Twitter account deactivated too…some guys aren’t at home the day they are selling shame for shikini money

But wait I thought Seun Onigbinde had balls? But why should you delete your account? Why? Seun you blocked me when I questioned your hypocrisy and I’m justified now.

Just because of an appointment, Seun Onigbinde deactivated his twitter account after spewing many of this. pic.twitter.com/HM7l15sYfz

Good to see that technocrat, Seun Onigbinde, has been appointed as a Technical Adviser in Buhari’s failed government. Congrats Seun.

Anyway, I believe Seun Onigbinde is a great appointment by the Budget and National Planning ministry…But why did he delete his Twitter account?? Because he is now serving the same government he derided? Not enough reason for me..Congratulations to him!

Oga even deactivated his twitter account with 1000s of followers to safeguard his plum job from APC SM mobs. 🤣 pic.twitter.com/JzK6EChk7m

Seun Onigbinde can’t stand the appointment with his chest..
Baba deactivated twitter account after getting an appointment from the Ministry of finance as techno adviser 😂

Interestingly, He is competent but he has cursed this government more than necessary.. 😂

Seun Onigbinde, appointed into govt and people are suprised? 😂😂 You people don’t really know half of what your activists and critics do behind closed doors.

Dipo of CV fame would intensify his hustle and the trash that he churn out here, on the daily. 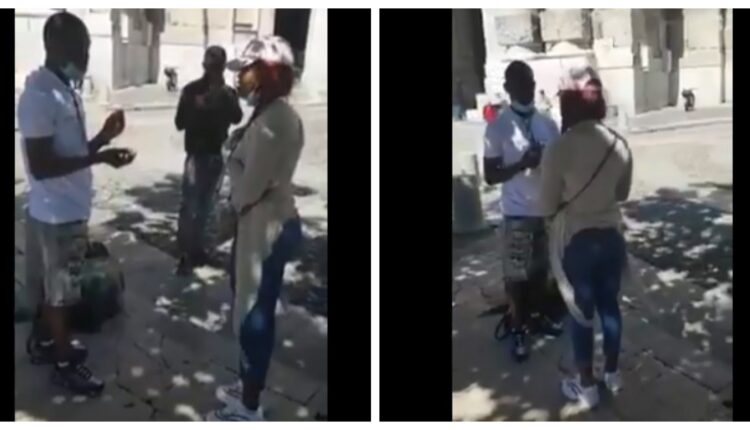 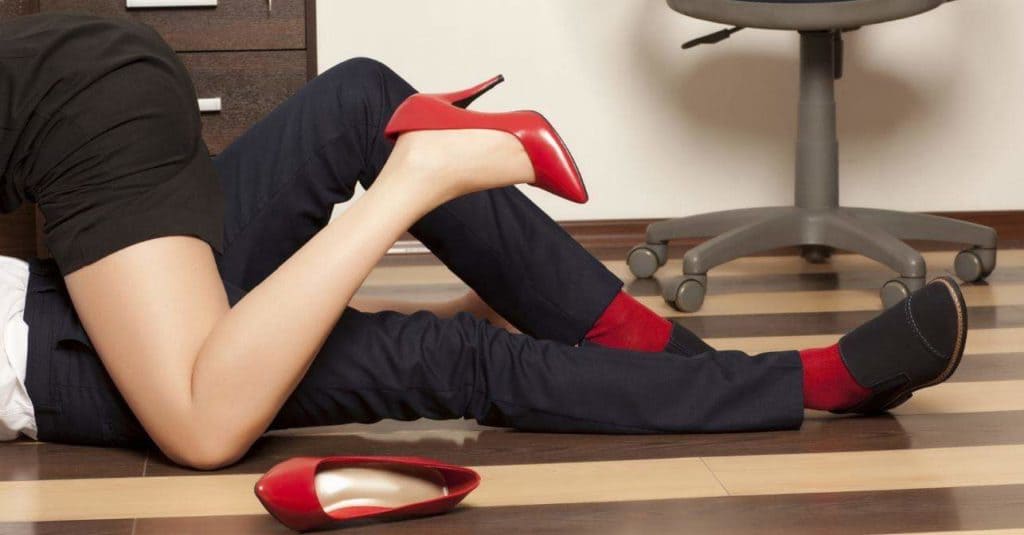 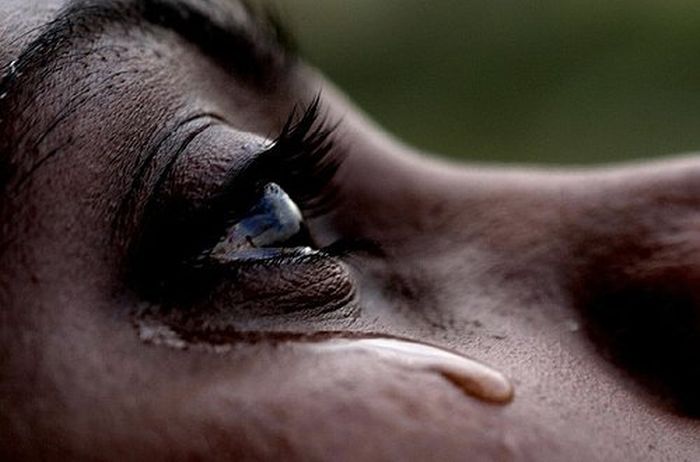 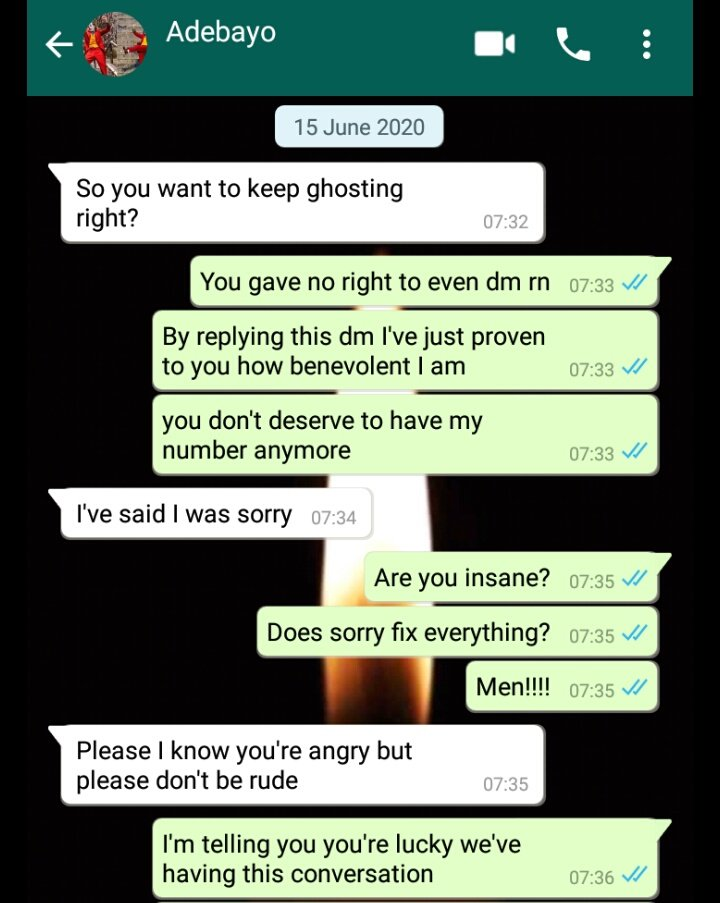 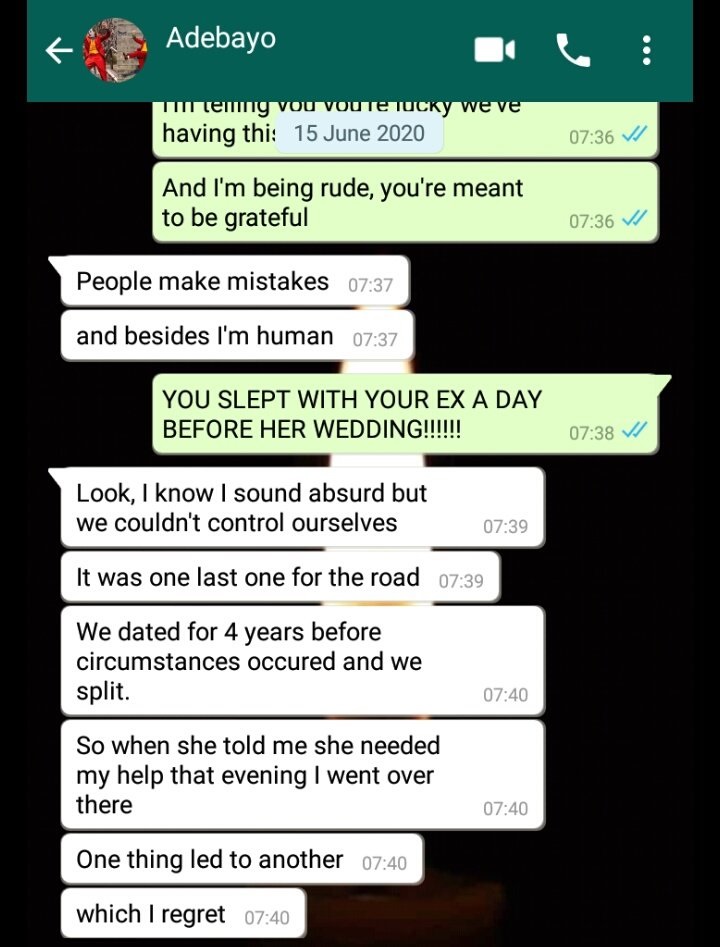 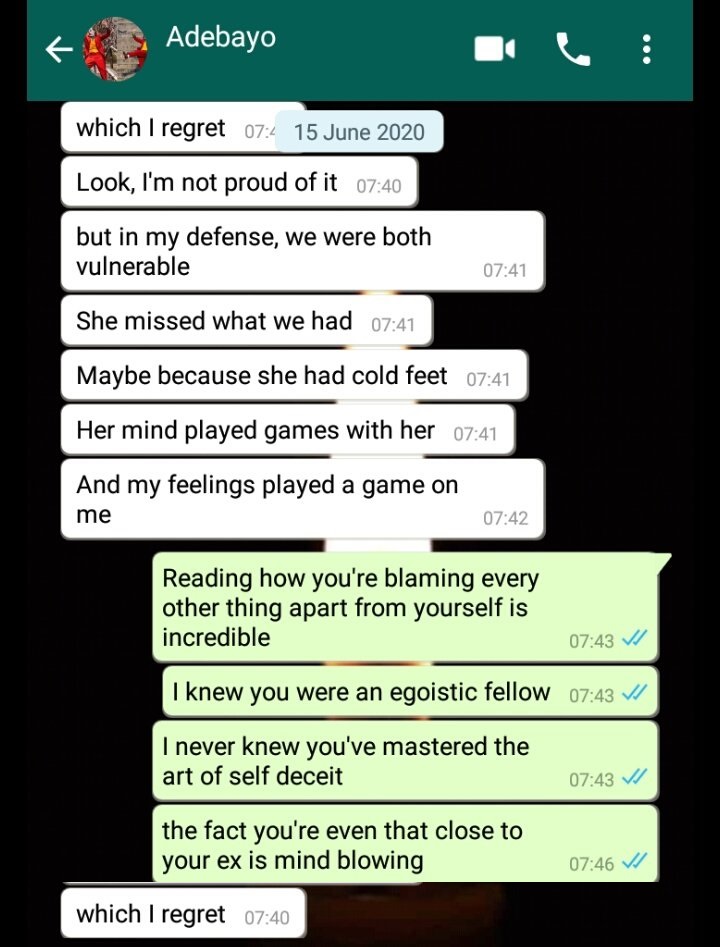 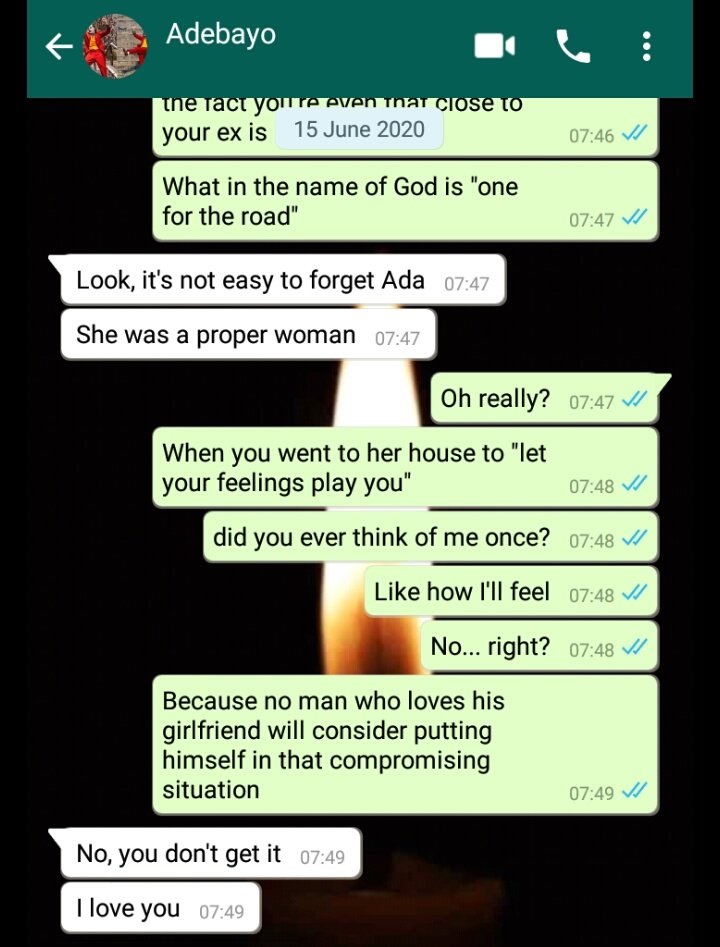 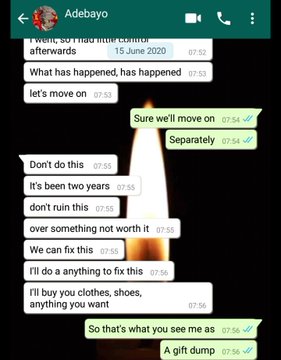